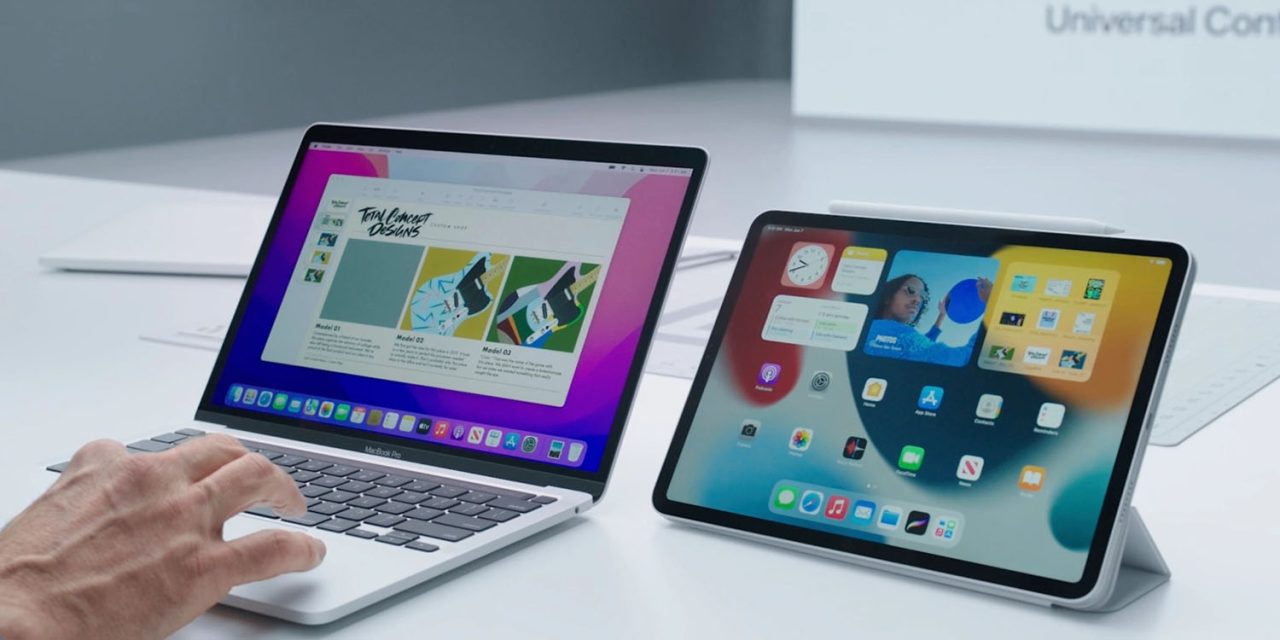 Following its special event earlier today, Apple has confirmed that macOS Monterey will be available to all users next week, on October 25. While the update will come with new features such as Focus mode, Shortcuts app, and SharePlay, there is one feature that will not be available right now: Universal Control.

For some unknown reason, Universal Control was never included in the beta versions of macOS Monterey. Now Apple confirms on its website that the feature will be available “later this fall,” which means that it will not be part of the official macOS 12 release next week.