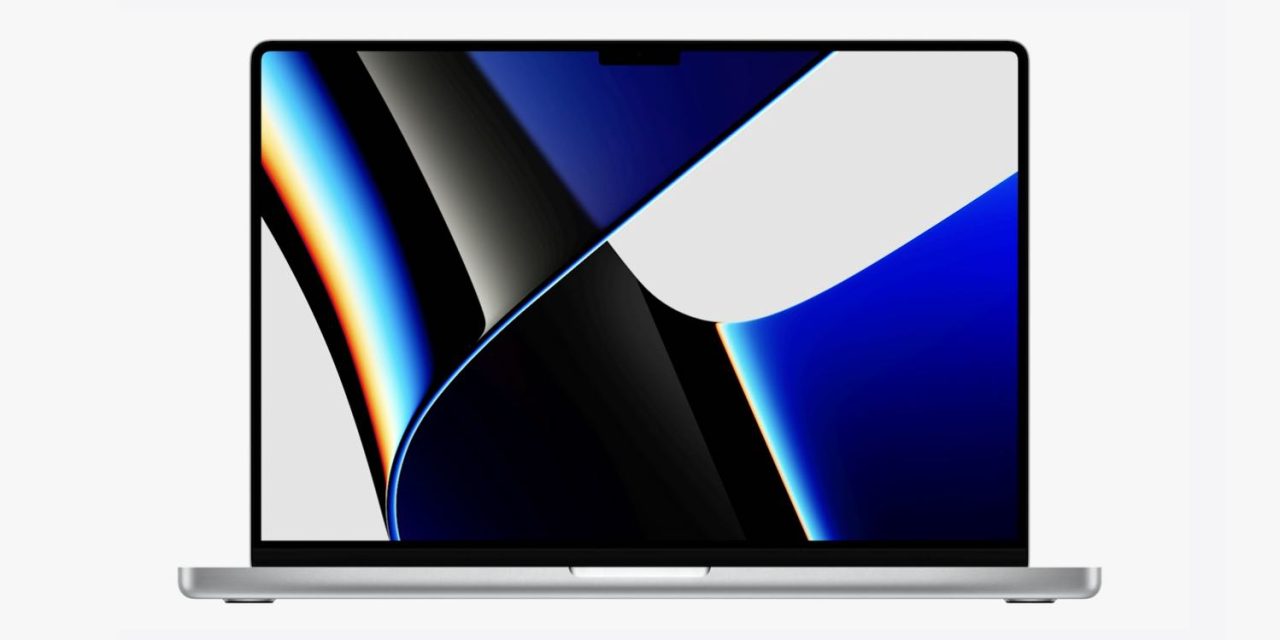 The design of the MacBook Pro has also been completely redesigned, now featuring thinner bezels albeit with a notch housing the webcam. The mini-LED display has more pixels, supports high contrast and 1600 nits of peak brightness, and also runs at 120Hz with ProMotion technology. The MacBook Pro now also features a HDMI port, SD card reader, and MagSafe for magnetic charging.

For the first time, the new MacBook Pro is available with a 14.2-inch size, alongside the 16-inch model. The screen resolutions have also been substantially increased for even higher DPI displays. The overall industrial design of the laptop has also been revised, with a boxier shape.

There are a total of 3 Thunderbolt 4 ports available, and even the headphone jack has been upgraded. MagSafe returns with a higher power throughput, but you are still able to charge through the Thunderbolt ports if you would like.

The Touch Bar is gone. In its place, Apple has restored a physical row of function keys. For the first time on Apple’s laptops, the function row is comprised of full-height keys.

The M1 Pro chip is an upscaled version of the M1 chip, with up to 200 GB/s memory bandwidth, up to 32 GB RAM, and more than double the number of transistors. Apple said the CPU performance is about 70% faster than M1, and GPU performance is about double. M1 Max doubles RAM to 64 GB, and doubles the GPU size to 32 cores.

Due to the power efficiency of Apple Silicon, customers will be able to edit 8K video on battery power — unheard of in other laptops of this size class.

Apple is also touting up to 2-4x longer battery life when performing intensive tasks. Video playback is rated at 17 hours for the 14-inch model, and 21 hours for the 16-inch model. You can also fast charge the battery, topping up to 50% capacity in 30 minutes.

One of the more controversial design decisions about this generation will inevitably be the display notch. Apple says overall display bezels are 24-60% thinner. The height of the menubar is extended to accommodate the notch height.

The webcam is upgraded to 1080p resolution, with up to 2x better low-light performance. The microphone and speaker array has also been upgraded. The speaker tweeters are almost 2x larger for increased sound reproduction, with Spatial Audio sound reproduction.

The 14-inch and 16-inch MacBook Pro are available in silver and space gray color options. Pricing starts at $1999, and the new MacBook Pro models are available to order today with first shipments starting next week.