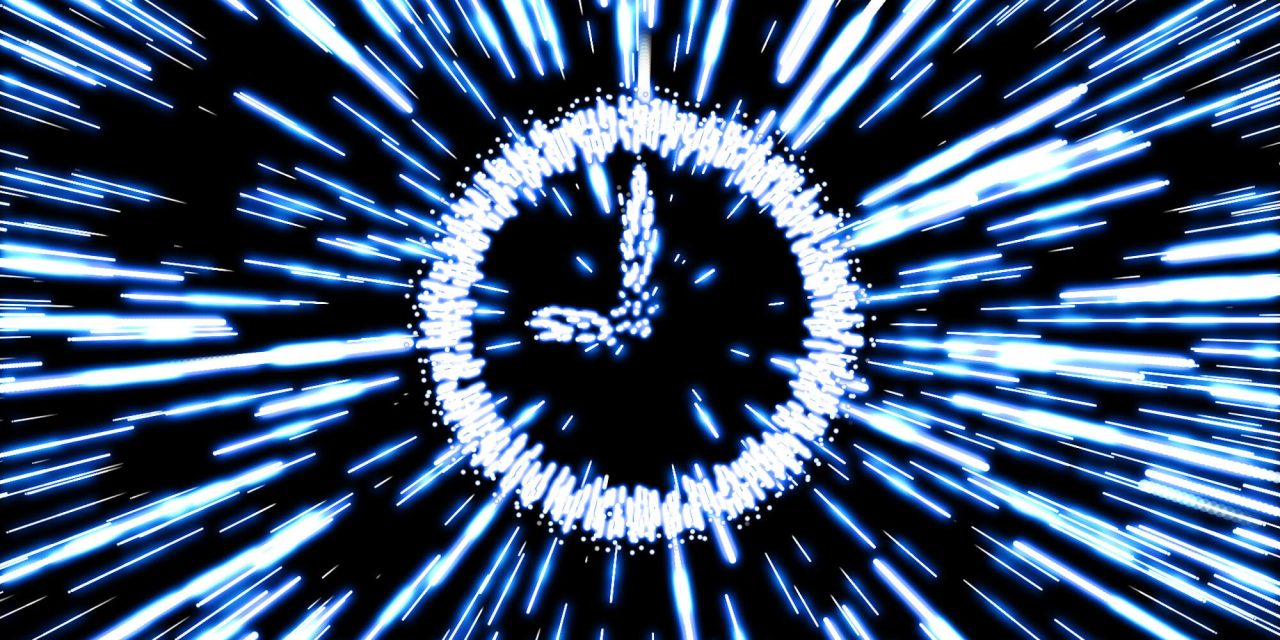 9to5Mac’s Apple Event coverage is brought to you by Rakuten. Get $30 when you make your first purchase through Rakuten.

After months of rumors, Apple is officially expected to announce the future of the MacBook Pro today. Apple’s special “Unleashed” event kicks off at 10 a.m. PT/1 p.m. ET and we’re expecting new M1X MacBook Pros to be the stars of the show, alongside possible AirPods 3 and a new Mac mini.

How to stream Apple’s October event

It’s easier than ever to stream Apple’s events nowadays. Like all events over the past 18 months, Apple’s October event is completely virtual due to the COVID-19 pandemic. You can stream the event through Apple’s website, Apple’s YouTube channel, and through the Apple TV application on iPhone, iPad, and Mac.

Again, we expect new MackBook Pro models powered by Apple’s M1X processor to the stars of today’s show. The new MacBook Pros are rumored to feature more powerful chips inside, mini-LED display technology, the return of an SD card slot and HDMI port, MagSafe for charging, and much more.

Rumors also suggest that Apple could unveil a Mac mini powered by the same M1X processor, as well as AirPods 3. The new AirPods are expected to feature a new design, a redesigned charging case, and more.