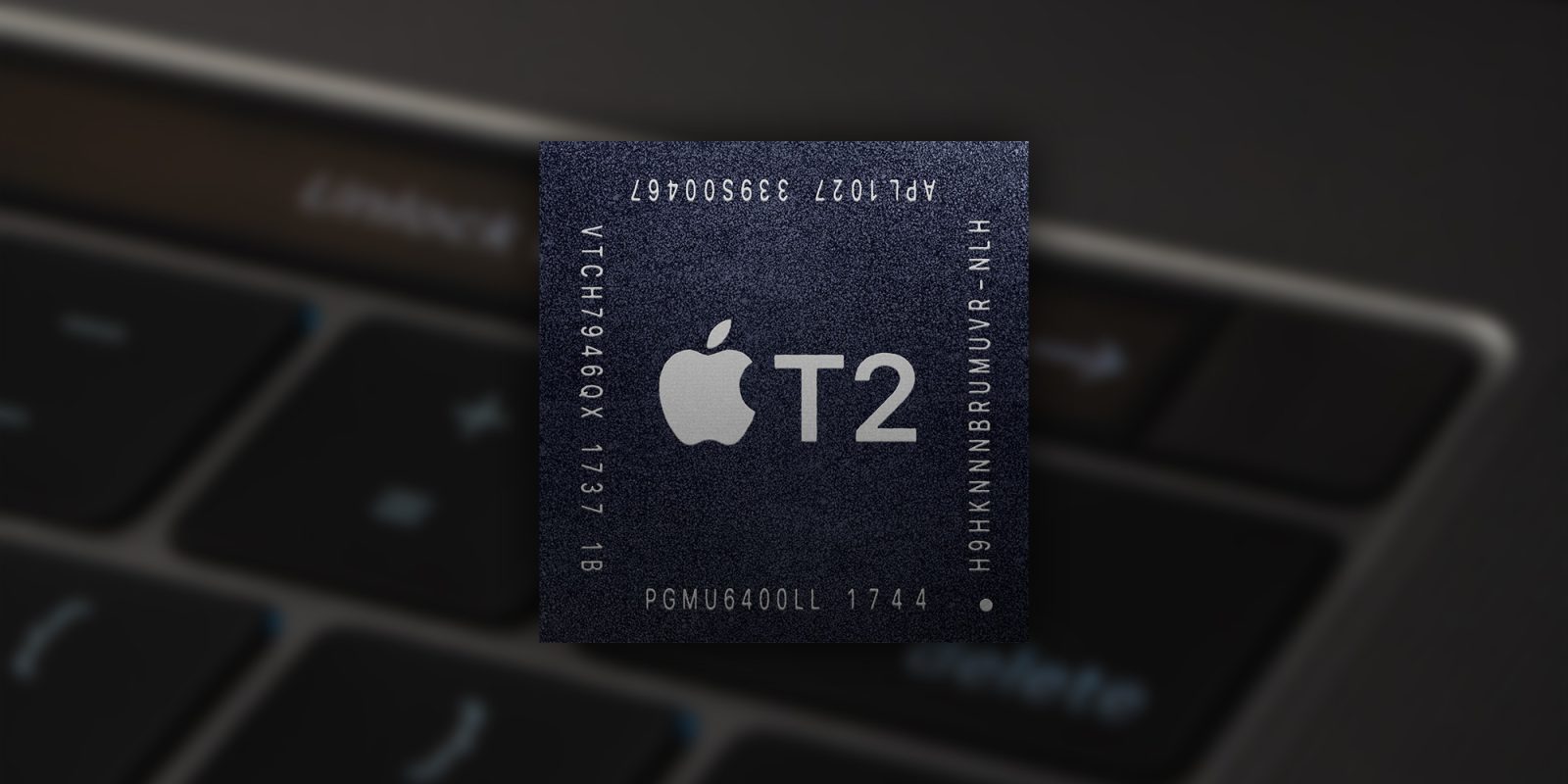 macOS Monterey was released to the public last month with new features such as Focus modes, Shortcuts, and more. For users of select older Macs, however, the update bricked their machines and prevented them from turning on.

Now, Apple says it has identified an issue affecting the T2 security chip that caused this problem and is rolling out a fix to prevent it from happening in the future.

In a statement, Apple explained (via Rene Ritchie):

We have identified and fixed an issue with the firmware on the Apple T2 security chip that prevented a very small number of users from booting up their Mac after updating macOS. The updated firmware is now included with the existing macOS updates. Any users impacted by this issue can contact Apple Support for assistance.

To prevent this problem from occurring to additional users, Apple has rolled out an updated version of the bridgeOS firmware that runs on the T2 security chip. Users already impacted by the problem are instructed to contact Apple Support for assistance.

This means that the new firmware for the T2 chip released today is not meant to solve the problem for users already affected. Instead, it is meant to prevent the issue from happening to any additional users. Apple says the new T2 security chip firmware is included now in existing macOS updates.

These Mac computers have the Apple T2 security chip:

Were you affected by this issue when you tried to update an Intel-powered Mac to macOS Monterey? Let us know down in the comments.