Spotify now lets you block other users for good 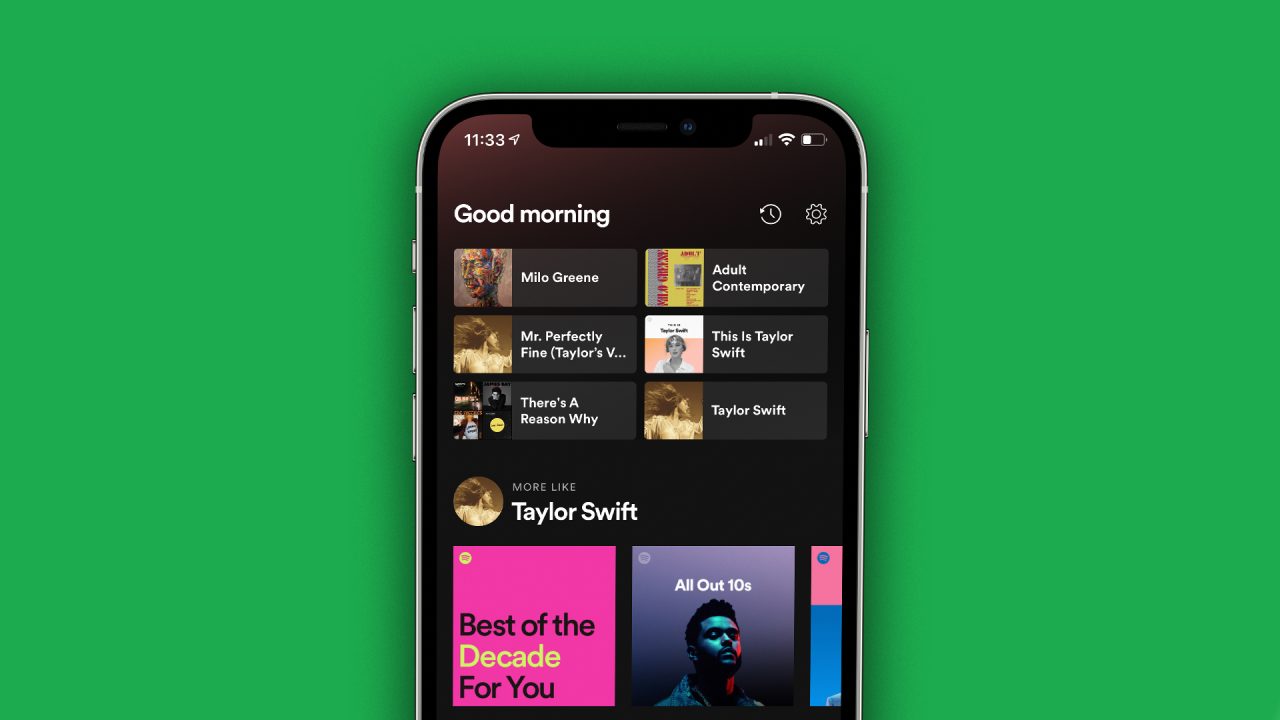 According to Engadget, Spotify is “massively updating how you block another user on its platform, giving you the ability to do so yourself for the first time.”

The publication also gives a bit of context regarding users requesting this feature. For example, it’s been on track since 2018 but only in 2019, Spotify starts letting users block artists they don’t want to hear. Even though, blocking a specific user wasn’t a thing at all until now.

Spotify says the introduction of a direct blocking feature is part of its ongoing mission to give users the best experience it can while fostering a safe environment for them to listen to music and podcasts. You can expect the new functionality to start rolling out this week.

If you ever want to unblock the user, just follow again the steps above.

One interesting thing is that – although it makes a lot of sense blocking someone on Spotify since you can see what the person is listening to, their playlists, and other information – Apple Music has always let you block a user. Just go to their profile, click the “…” button, and block.

Unfortunately, following someone on Apple Music doesn’t much impact your listening experience as it just adds a section on “Listen Now” called “Friends Are Listening To.”

Are you a Spotify user? What do you think of this change? Share your thoughts in the comments section below.