Comment: 1 year after the M1 chip, Apple has really changed the computer industry once again 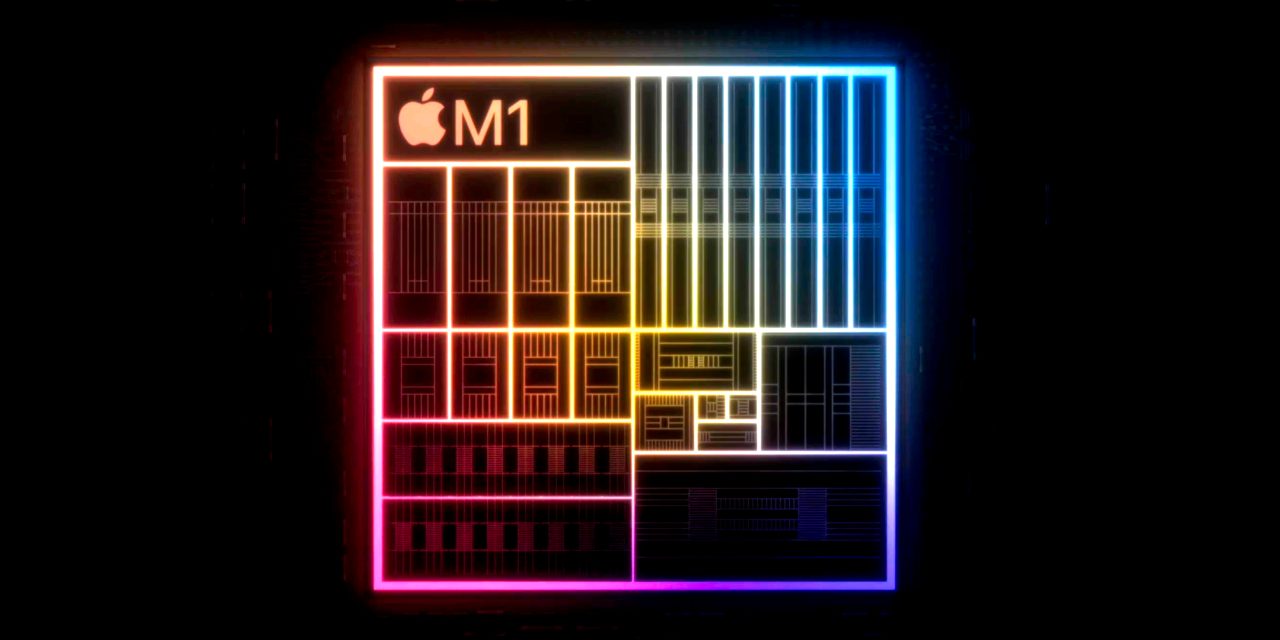 It was November 10, 2020, when Apple announced its first ARM-based chip designed for Macs. Months after it was confirmed that Macs would get Apple-made SoCs, the M1 chip was introduced with the promise of not only reinventing the Mac but changing the entire computer industry. A year later, it’s safe to say that Apple has successfully accomplished this.

The Apple Silicon platform was demonstrated at WWDC 2020 in June, when Apple announced that it was bringing the same technologies found in the iPhone and iPad to the Mac.

At the time, the company offered a custom Mac mini with the A12Z Bionic chip to developers, who were already impressed with how well macOS ran on an iPad chip. However, this wasn’t even the beginning of the next chapter in computer history.

After years of shipping Mac computers with Intel processors, Apple realized that it could no longer rely on an outdated and legacy platform. While customers want more compact and powerful computers, the old x86 architecture cannot fit into this new scenario. Intel (or x86 processors in general) consume a lot of power and lose considerable performance when put under stress.

At the same time, mobile devices were already as fast as computers thanks to the ARM architecture, which is more efficient and consumes less power. While a device as thin and light as an iPad was capable of rendering 4K video effortlessly, Intel Macs struggled to handle more intensive tasks. In recent years, it became clear that it was time to take the ARM architecture from mobile devices to computers.

The M1 chip was Apple’s promise to change everything we knew about computers. With an 8-core CPU, up to 8-core GPU, and a 5-nanometer design process, the M1 came as a small but enormously capable chip that can do anything.

Apple has always made it clear that the M1 chip was designed for laptops like the MacBook Air, but the company believed it was so good that it quickly included it in the MacBook Pro, Mac mini, and even the iMac as well. Apple Wasn’t wrong. Early tests showed how Macs with the M1 chip are considerably faster than their Intel-based predecessors.

But performance alone is not everything, and the M1 is also extremely energy efficient, as Apple was promising laptops with up to 20 hours of battery life thanks to the new chip. If all this were true, Apple would be changing computers forever.

It didn’t take long before everyone could see how good the M1 chip is – luckily, I was one of the people who had this experience. I upgraded from an Intel MacBook Pro to an M1 MacBook Air, and I have absolutely no regrets in my decision.

The power of the M1 chip puts it on par with high-end processors like the Intel Core i9, but this time in a 13-inch MacBook or an ultra-thin all-in-one desktop like the new iMac. It’s like having a super-powerful computer inside a tiny box.

Now it’s impossible not to think that my Intel MacBook Pro is an outdated machine. It’s not that fast, it heats up considerably, and the battery doesn’t last more than five hours. By comparison, my new MacBook Air can stay unplugged all day while I use it for heavy-duty tasks.

The future of Apple Silicon Macs

More recently, Apple has introduced the M1 Pro and M1 Max chips, which are variants of the M1 chip with a more powerful CPU and GPU. Impressively, the new chips make the 2021 MacBook Pro do better than a Mac Pro for some tasks.

At this point, it’s impossible not to think of Apple Silicon chips as something that changed the computer industry. I’m still amazed to see a desktop computer as compact as the new iMac and yet know that it’s extremely fast. If someone had told me a few years ago that we would have a MacBook as powerful as a Mac Pro, I probably wouldn’t believe it – and yet here we are.

The future is now extremely promising. Rumors suggest that Apple has been working on another new Apple Silicon chip, this time for an updated version of the Mac Pro. This chip is expected to feature a CPU of up to 40 cores with a GPU of up to 128 cores. If these rumors prove to be true (and I believe they will), this will be the end game for all of Apple’s competitors in the computer industry.

Just as the Macintosh and the iMac were important pieces in the history of computers, the M1 chip and the Apple Silicon platform made their way into the same book.