How to watch The Shrink Next Door TV show 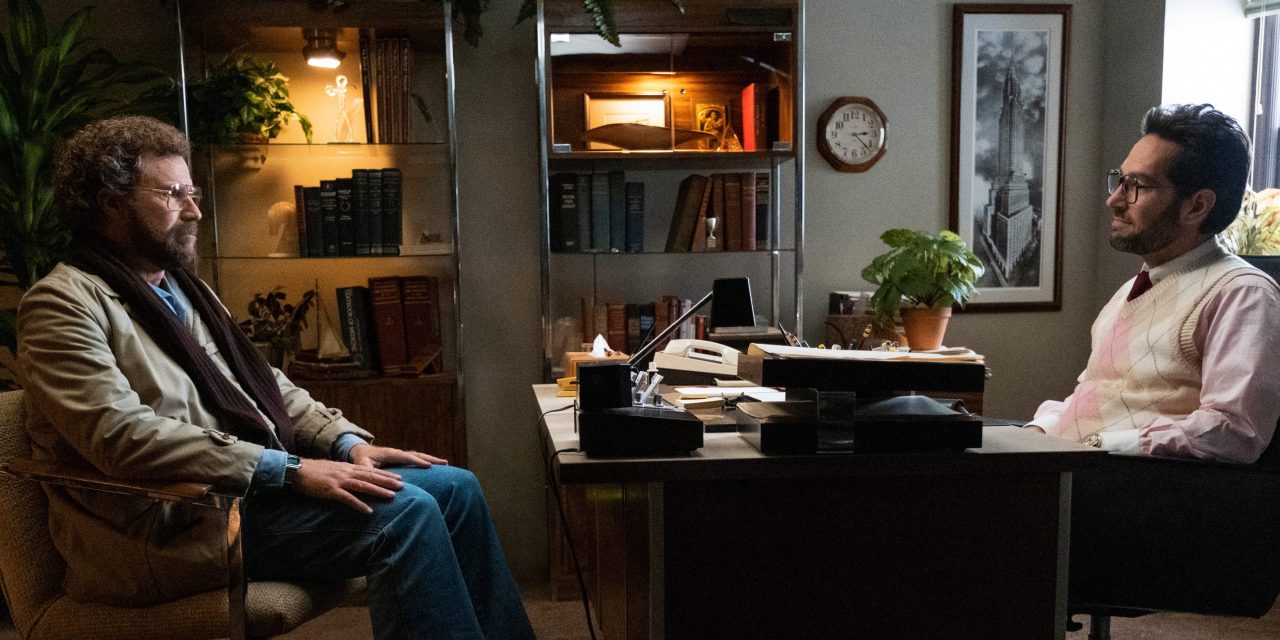 Apple today released its latest original series, The Shrink Next Door, streaming now on Apple TV+. The dark comedy drama limited series features Will Ferrell and Paul Rudd. Based on a true story, Rudd plays a psychiatrist who oversteps boundaries to exploit and manipulate his wealthy patient.

The Shrink Next Door is based on a true story about how Marty Markowitz is controlled and abused over decades of manipulation by therapist Ike Herschkopf.

Ike convinces Marty to cut off relationships with his family and effectively bestow all of his personal possessions over to him. His sprawling mansion may be where Marty lives, but it becomes Ike’s home. The story was previously showcased in a popular podcast series of the same name.

The television adaptation stars Will Ferrell as Marty, Paul Rudd as Ike and Kathryn Hahn as Marty’s sister, Phyllis.

How to watch The Shrink Next Door

The Apple TV app is available on a variety of platforms including Apple TV 4K, iPhone, iPad, Mac, Amazon Fire TV, Roku, Xbox, PlayStation, and select smart TV models. You can also watch on the web at tv.apple.com.

The Shrink Next Door release date

The first three episodes of The Shrink Next Door premiere today, on November 11. The remainder of the eight-part limited series will be released weekly.

Obviously, Apple hopes that customers sign up to Apple TV+ and watch more than just The Shrink Next Door.

Check out our comprehensive Apple TV+ guide to see everything the service has to offer, with almost 100 original TV shows and movies now available to stream.