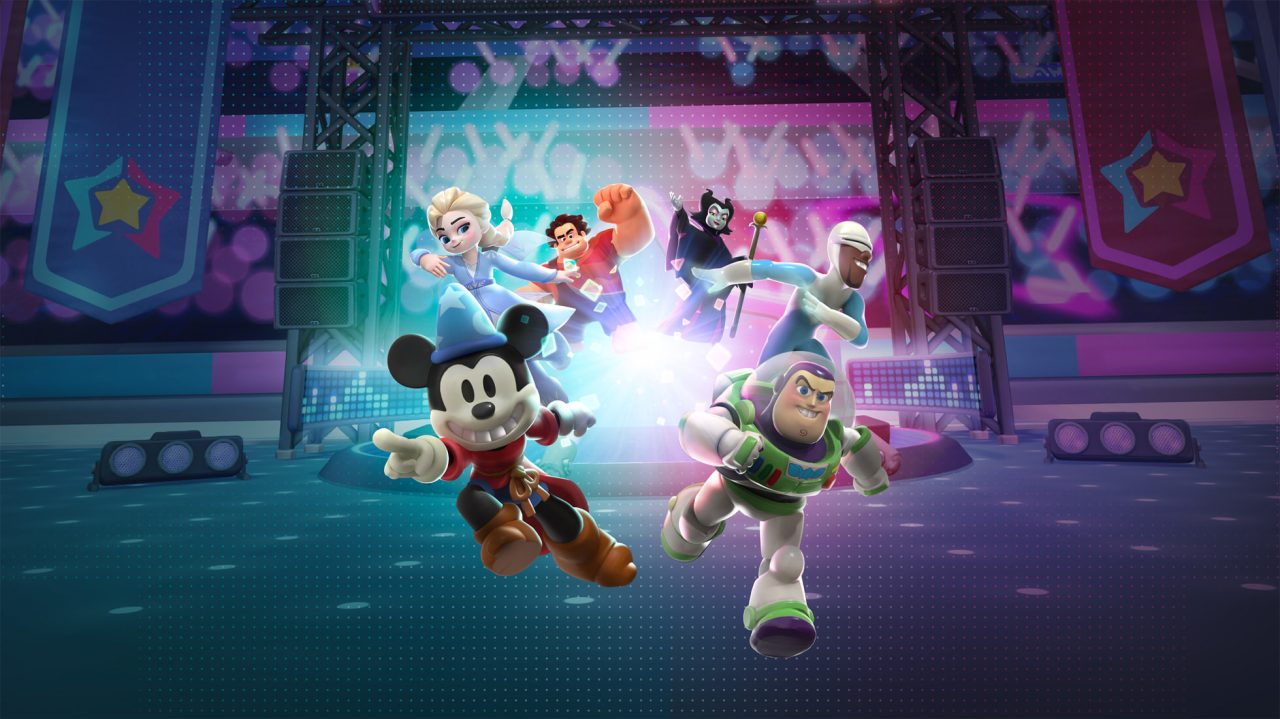 Apple has been putting more energy into building up its gaming service this year and today the company has revealed its next major launch. Disney Melee Mania is coming soon to Apple Arcade as an exclusive title.

Apple announced the partnership with Disney and Pixar in press release today:

Apple today announced “Disney Melee Mania” from Mighty Bear Games will be joining the more than 200 incredibly fun games on its popular gaming subscription service, Apple Arcade. Players will join forces in rumble-ready teams featuring iconic and fan-favorite Disney and Pixar characters, who will duke it out in a dazzling, never-before-seen virtual arena. From Wreck-It Ralph, Elsa, and Mickey Mouse to Frozone, Moana, and Buzz Lightyear, each player will choose their unique holographic hero to battle in 3v3 matches with friends and foes as they vie to become the ultimate Disney champions.

Apple didn’t share a release date for the new game yet – just “Coming Soon”/December – but it is showing up in the App Store where you can opt to “Get” it to download to your device as soon as it’s available.

What to expect from Disney Melee Mania:

Apple also highlighted LEGO Star Wars: Castaways that will be landing on Apple Arcade on November 19.

Check out everything available on the gaming service in our full guide: