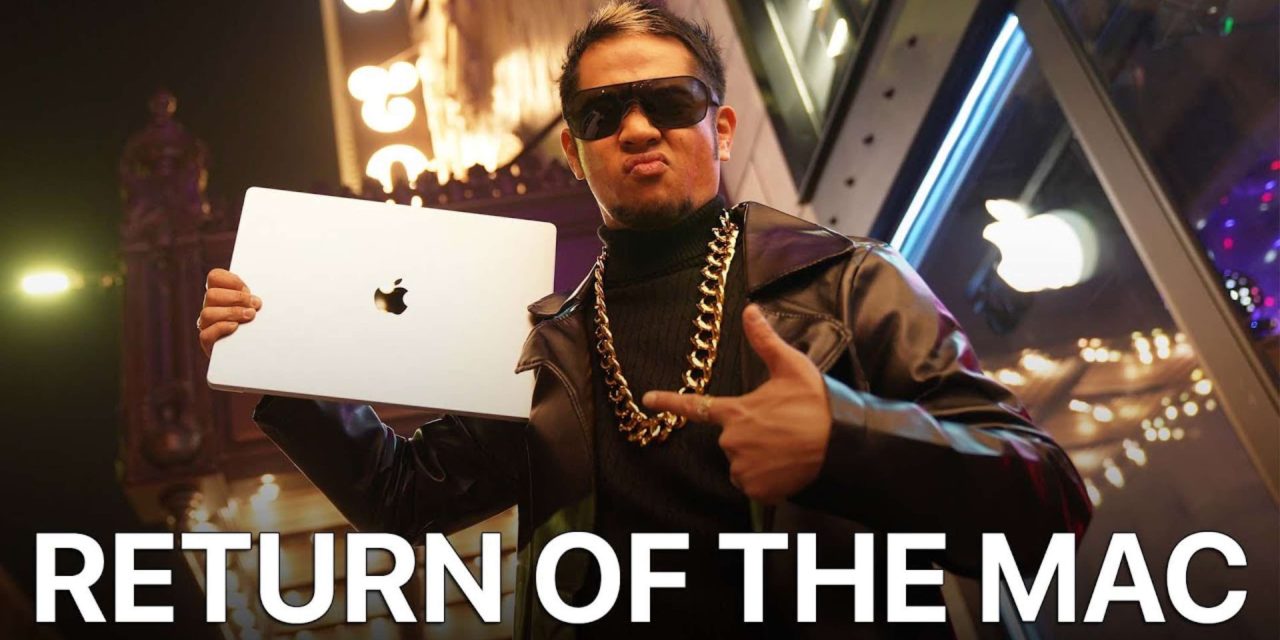 The all-new MacBook Pro notebooks have been out in the wild for a bit now and pro users are loving the new machines. In a funny and very well-done parody, Brian Tong has remade Mark Morrison’s 90s hit, “Return of the Mack” in honor of the new hardware.

The parody, naturally titled “Return of the Mac” was written and performed by YouTuber Brian Tong with some of the footage recorded on the iPhone 13 Pro.

For much of the video Brian filmed in front of Apple’s downtown LA Tower Theater store.