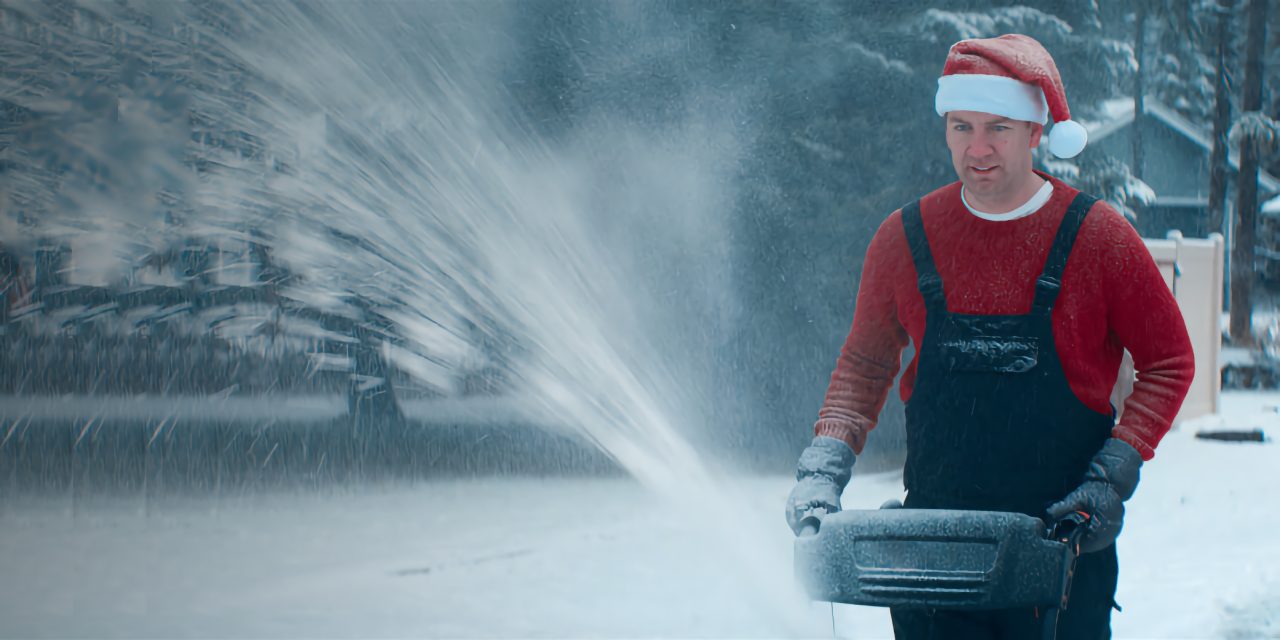 Apple typically sets Friday as its release date for Apple TV+ content. Following the tradition it has set in previous years, the service has released all new episodes and premieres for the week a day early, so people can stream them on Thanksgiving in the US (and just another Thursday around the world).

The brand new premiere this week is a new documentary film ‘Twas The Fight Before Christmas, which charts the insane lengths one man will go to to decorate his house and celebrate Christmas with his local community … much to the community’s dismay.

If you haven’t been keeping up with Apple TV+ for a while, the service premiered the season finales of The Morning Show and Foundation last week and currently has six active TV shows, all with new episodes available to watch today.

However, the big new premiere for this week is an Apple Original Films debut of documentary ‘Twas The Fight Before Christmas. This film follows the story of Jeremy Morris, whose joy for the holiday season spill over to the extreme with his plans to host the biggest Christmas celebration ever on his doorstep, much to the grievances of the surrounding neighbourhood. In fact, Morris is so determined that he ends up fighting his case in court.

In a continuation of the holiday spirit, Apple has another Mariah Carey special airing next week and a brand new ‘For Auld Lang Syne’ Charlie Brown special focusing on celebrating the New Year coming December 10. Classic Peanuts holiday specials are already streaming on Apple TV+.

Check out our comprehensive show guide for everything coming soon to Apple TV+.