Apple sales in Turkey resume, but with a 25% price hike to reflect currency crash 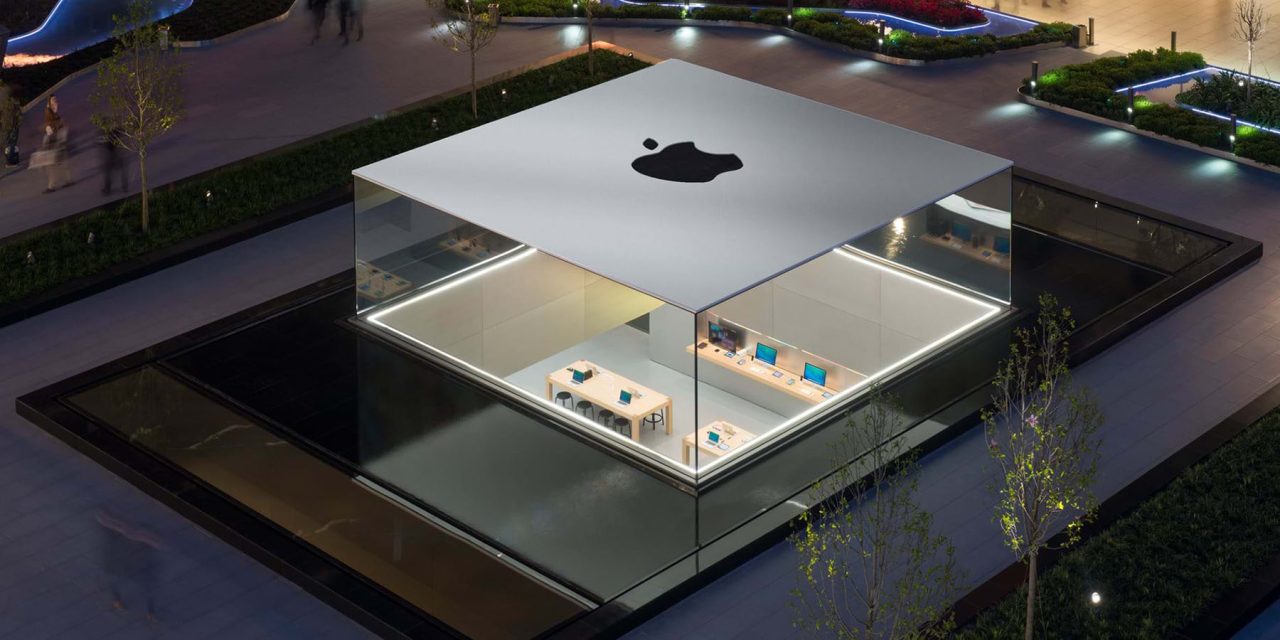 Apple sales in Turkey have resumed after the company suspended them due to a currency crash in the country. However, local prices have been increased by 25% to reflect the devaluation of the Turkish lira against the US dollar.

Apple suspended sales from the local online store, and there have been conflicting reports that it also turned people away from retail stores …

MacReports said that the company did so, while a local reader tells us that this isn’t the case and that the long lines seen at stores are not unusual.

A self-inflicted economic crisis in Turkey occurred when President Erdogan announced a policy of low interest rates despite high inflation. This is the exact opposite of the usual response to inflation, which is to raise the cost of borrowing to slow the high demand that drives price rises.

The Turkish lira suffered a historic crash Tuesday, dropping by more than 15 percent against the dollar after President Recep Tayyip Erdogan gave an evening speech in which he defended an unorthodox economic policy that economists have dubbed “insane” and “irrational.”

The lira, which had already lost 45 percent of its value over the year, fell to 13.45 to the dollar in the late afternoon, though it later clawed back some losses. Many laid the blame on the policies of Erdogan, who has pushed Turkey’s central bank to keep interest rates low, despite the havoc it’s played on the country’s currency […]

“Insane where the lira is, but it’s a reflection of the insane monetary policy settings Turkey is currently operating under,” strategist Tim Ash wrote in one analyst note for BlueBay Asset Management.

“We need to abandon this irrational experiment, which has no chance of success, and return to quality policies that will protect the value of the Turkish lira and protect the welfare of the Turkish people,” Semih Tumen, a former Turkish central bank deputy governor who was dismissed in October, wrote on Twitter.

On Wednesday, Apple responded by halting online sales of almost all its products.

Local news agency Report says that sales have now been resumed, but at much higher prices.

Apple has resumed sales by raising the prices of its own products in the Turkish market by an average of 25%.

The company was forced to suspend sales through its official website in the country due to the sharp depreciation of the lira, Report said. Earlier this week, Apple products were sold in Turkey at a lower price than in the United States.

The exchange rate of the Turkish lira against the US dollar has decreased by 80 percent since the outset of the year. Thus, the exchange rate, which was 7.3 TL/USD in January, reached 13.15 TL/USD on November 24 and stabilized at 12 TL/USD yesterday.