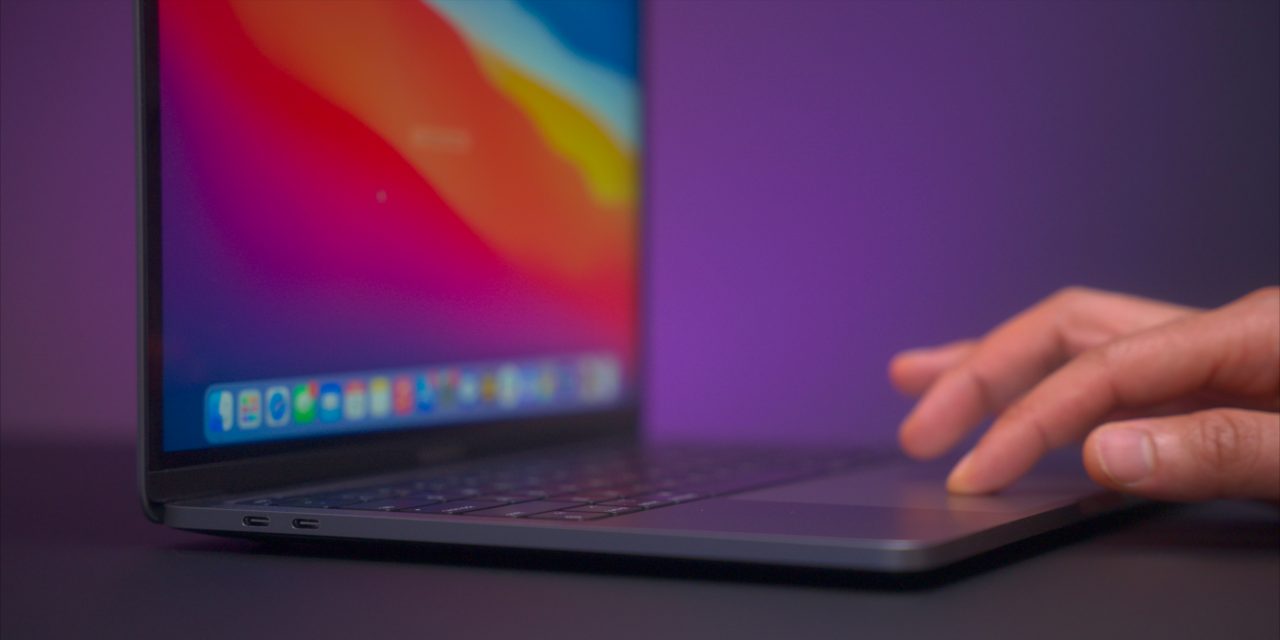 Cyber Monday is upon us as now that Black Friday has come and gone, with a collection of the latest from Apple already going on sale. While you’ll find discounts on AirPods, iPhone 13 accessories, and much more, we’re also seeing a number of Cyber Monday Mac deals, too. With price cuts on the more affordable wearables in Apple’s stable kicking off the festivities this year, you can head below for all of the best Mac Cyber Monday deals.

With Black Friday 2021 spanning the entire week ahead of November 27, the shopping event is now turning over to the Cyber Monday side of things. That includes aggressive promotions over at Amazon, where you’ll find a new batch of discounts every morning at 3 a.m. Of course, Walmart, Target, and Best Buy are all bringing their own sales to your attention this week as well.

As we’ve been combing over the Black Friday discounts all week, the M1 Pro Mac discounts never came. But now that Cyber Monday is here, Adorama is finally delivering with all-time lows on the new Apple releases. Right now, the 14-inch M1 Pro MacBook Pro is down to $1,799, saving you $200 and marking the best price to date at $100 under our previous mention.

Apple’s all-new M1 Pro MacBook Pro arrives with an almost entirely redesigned package that refreshes everything from the screen to internals. Its 14-inch Liquid Retina XDR 120Hz Display pairs with all of the power from the new M1 Pro chip, alongside the return of MagSafe charging. Not to mention, there’s also up to 17-hour battery life and improved I/O like three Thunderbolt ports, HDMI, and an SD card slot.

Alongside the entry-level model above, Adorama is carrying over the Cyber Monday savings to the 16-inch M1 Pro MacBook Pro, too. Dropping to $2,199, you’re looking at a match of the all-time low set once before at $300 off the usual $2,499 price tag. Delivering a 10-core CPU alongside 16-core GPU, this model packs even more power than the 14-inch model above. It arrives with the same 16GB of RAM and 512GB SSD otherwise, with a larger Liquid Retina XDR Display in tow as well to round out the package.

Save on desktop Macs, too

Over on the desktop side of things, Amazon is now carrying over the Black Friday savings to the latest 24-inch M1 iMac. Delivering as much as $50 savings across several different models, several of which are on sale for some of the very first times, you’ll find prices starting at $1,249. These are all either matching our previous mentions or marking new all-time lows at $1 less as well.

Apple’s latest M1 iMac was refreshed earlier this year with Apple Silicon under the hood alongside a drastically redesigned exterior. Rocking a 4K Retina display with True Tone and a 1080p FaceTime camera, there’s six speakers capable of delivering Spatial Audio playback. Not to mention, a pair of Thunderbolt ports and 256GB of storage to round out the package with 8GB of RAM. The elevated models also come with the unique feature of added Ethernet connectivity in the power brick.

We expect to see plenty of additional Black Friday news roll in throughout the coming weeks as retailers gear up for what’s certain to be a November to remember. As always, our Black Friday guide will be your place for all of the latest news and deals.