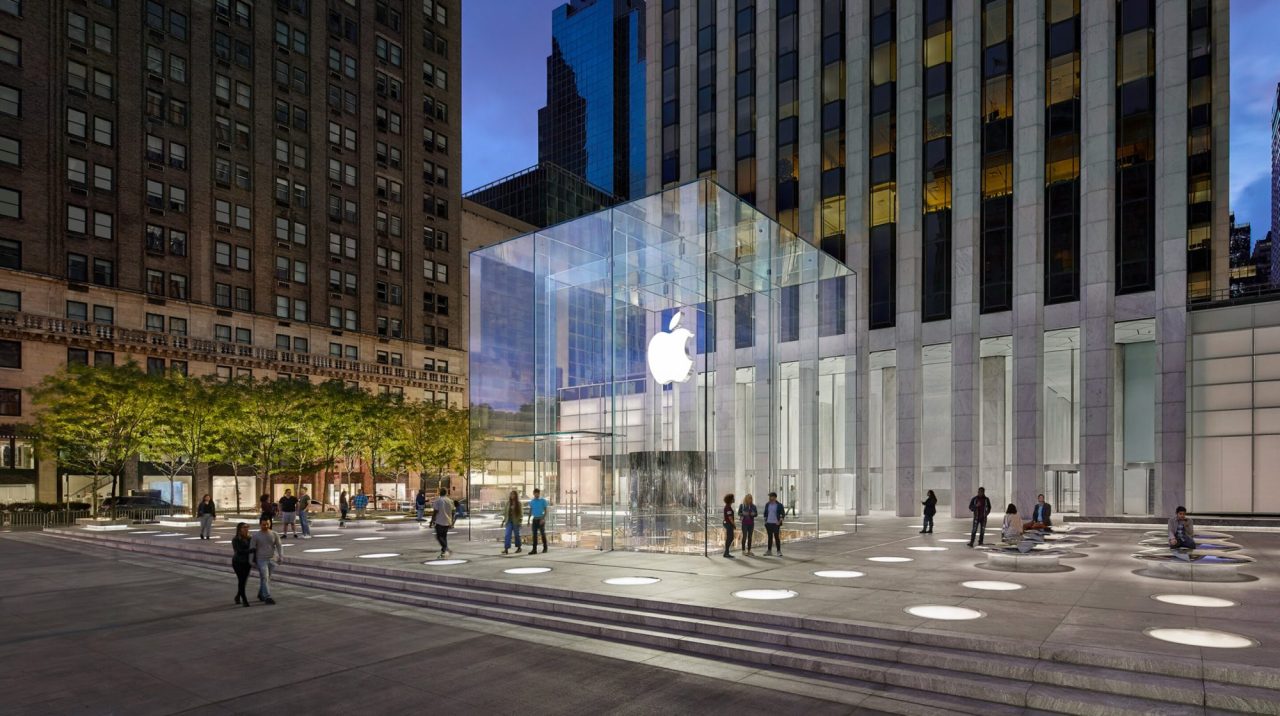 With the number of COVID-19 cases increasing around the world due to the Omicron variant, some companies are once again closing their retail stores. Now Apple has decided to close all of its stores in New York City after having temporarily shut down other stores across the US and Canada.

As first noted by Bloomberg’s Mark Gurman, all Apple Stores in New York City were partially closed on Monday. The stores will remain open for in-store pickup of online orders, but customers can no longer visit the locations.

In addition to the stores located in New York City, 9to5Mac was able to confirm other Apple Stores in New York State that have also been closed. You can check out the closed retail stores in the list below:

Last week, Apple had closed seven more stores in places like Atlanta, Houston, and New Hampshire due to the spread of COVID-19 among employees. Earlier this month, other Apple Stores were closed in Miami, Maryland, and Ottawa because of the pandemic. The company usually shuts down a store when 10% of the staff members test positive for COVID-19.

Apple has also reinstated the mandate for mask-wearing at all US retail stores. The company says it is “regularly monitoring [COVID-19] conditions” to determine which stores should be closed in order to “support the well-being of customers and employees.”

More stores are expected to be temporarily shut down at any time.