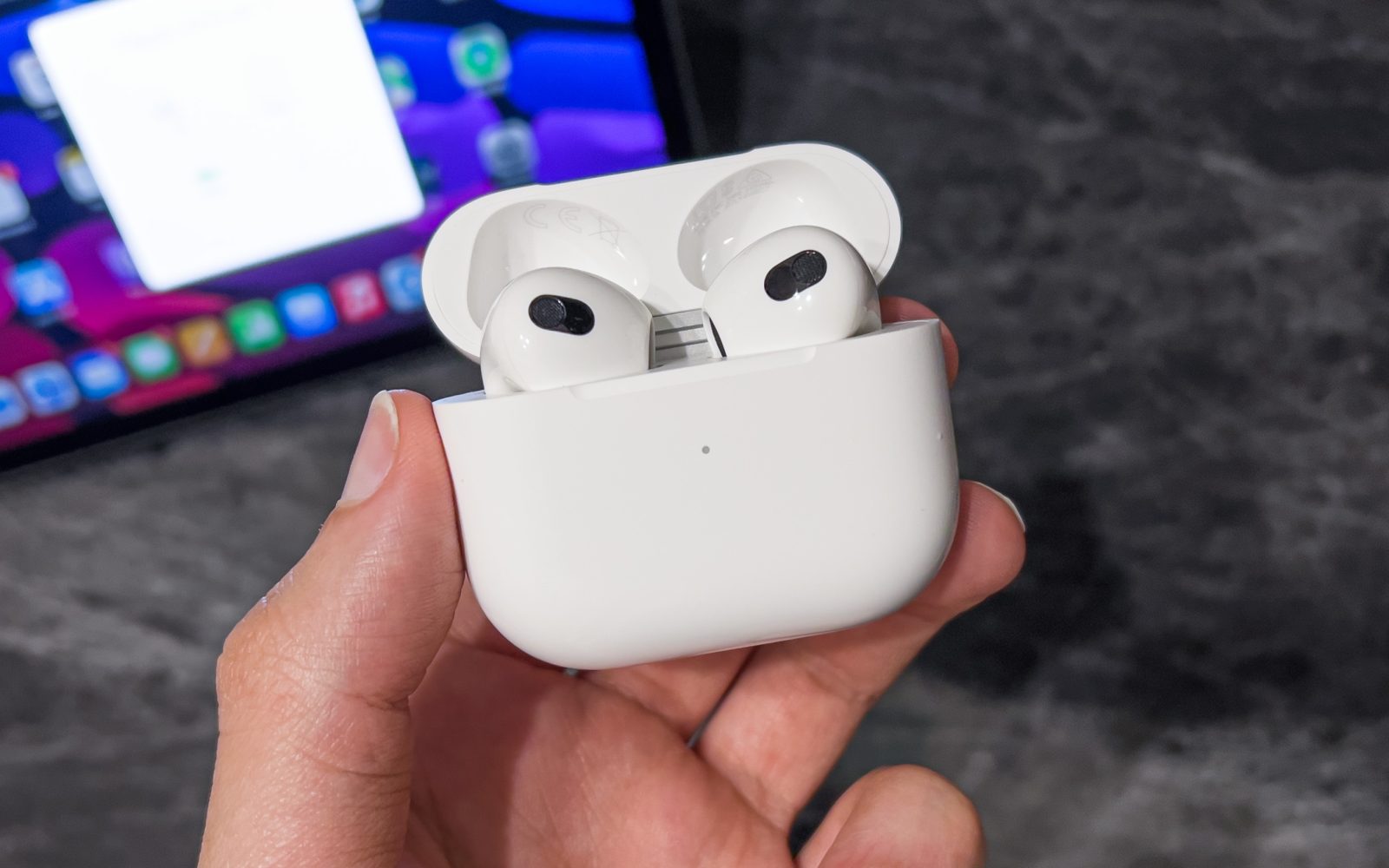 Apple is rolling out a new firmware version for its latest third-generation AirPods. The new firmware update rolling out today brings AirPods 3 to version 4C170, and it represents the third update that Apple has released since AirPods 3 debuted last fall.

As of right now, AirPods 3 are the only truly wireless earbuds that Apple has an update for today. The update comes with version number 4C170, which is up from the previous release of 4C165. Unfortunately, there are no release notes for AirPods, so we’re left in the dark when it comes to knowing what’s new.

Off-cycle AirPods firmware updates generally focus on bug fixes and performance improvements. Every so often, however, updates, bring notable new features such as Find My integration.

How to update your AirPods Pro

To check your AirPods firmware version:

Again, the newest AirPods Pro firmware version is 4C170. If this is what you see in the Settings app, then it means your AirPods are fully updated. If not, the update should install when connected to your iPhone via Bluetooth. Ideally, someday Apple will take our advice and release a standalone app for AirPods updates.

If you spot any changes in the AirPods firmware update rolling out today, let us know down in the comments or on Twitter, @9to5Mac.