Apple TV+ shares teaser trailer for ‘WeCrashed’, a limited series about the fall of WeWork 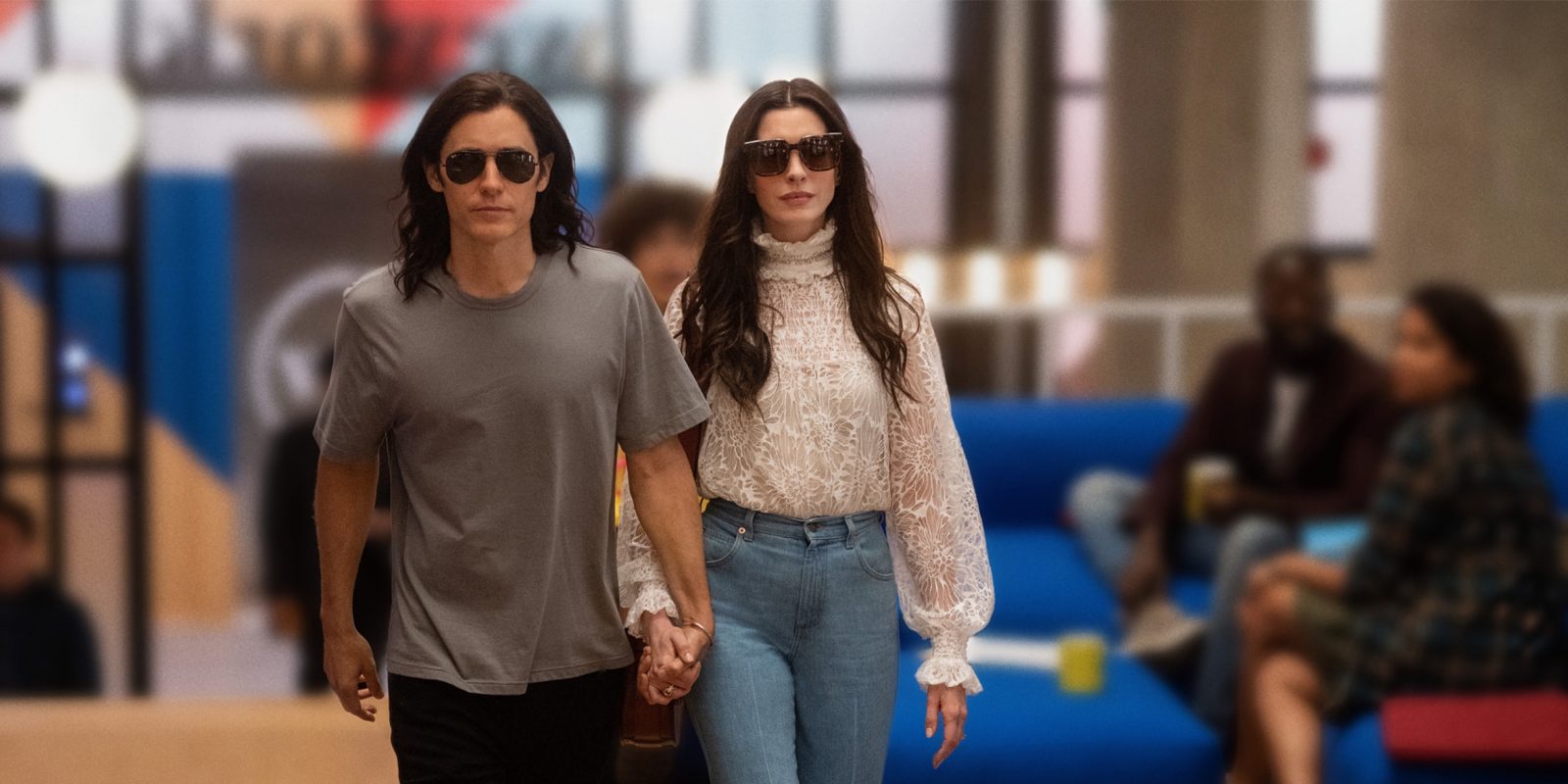 Apple TV+ today released a trailer for a new limited series ‘WeCrashed’, which charts the rise and fall of WeWork, one of the most controversial technology startups of recent years. The series will debut on March 18 …

Based on the podcast of the same name, the show will trace how WeWork went from a fifty billion dollar valuation to zero, at the hands of CEO Adam Neumann. Jared Leto and Anne Hathaway lead the cast.

You can see everything coming soon to Apple TV+ with our comprehensive release date guide.