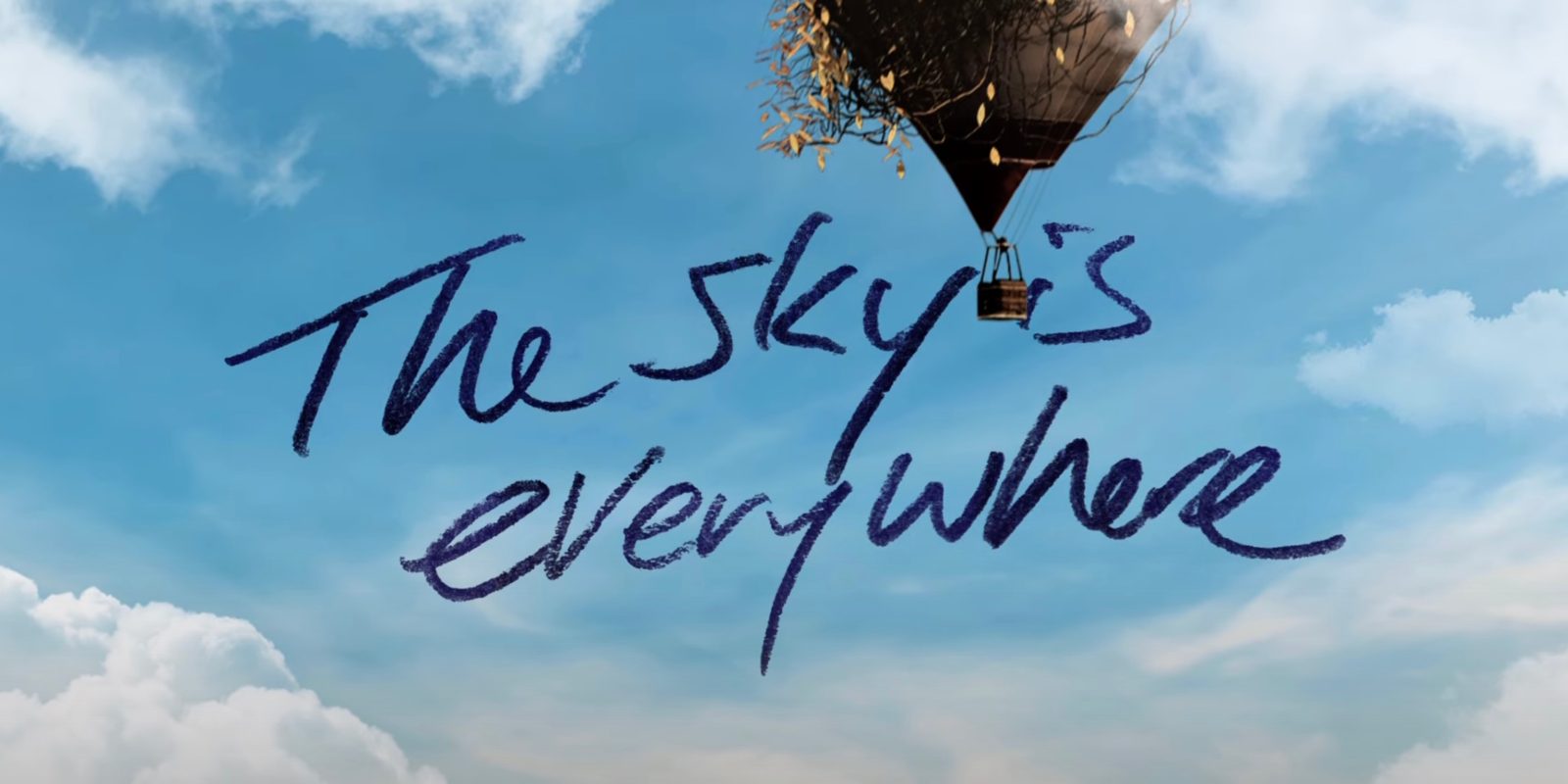 Apple’s streaming service, Apple TV+, today released the official trailer for its next movie premiere, The Sky is Everywhere, an adaptation of the YA novel by Jandy Nelson. Watch the trailer here …

The film is an emotional love story, hence it is fitting that it arrives on Valentine’s Day weekend, streaming from February 11 on Apple TV+.

The Sky is Everywhere is directed by Josephine Decker, and produced by A24 and Apple, joining a growing slate of Apple original content.

The film centers on 17-year old Lennie Walker, played by Grace Kaufman, who is overwhelmed with grief following the loss of her sister Bailey. She is inspired by a burgeoning new relationship with a musician (played by Jacques Colimon) to write a song of her own. Jason Segel and Cherry Jones round out the top-line cast.

Here’s the trailer for the new movie: