Apple’s cheapest iPhone is now $359, but you shouldn’t buy it 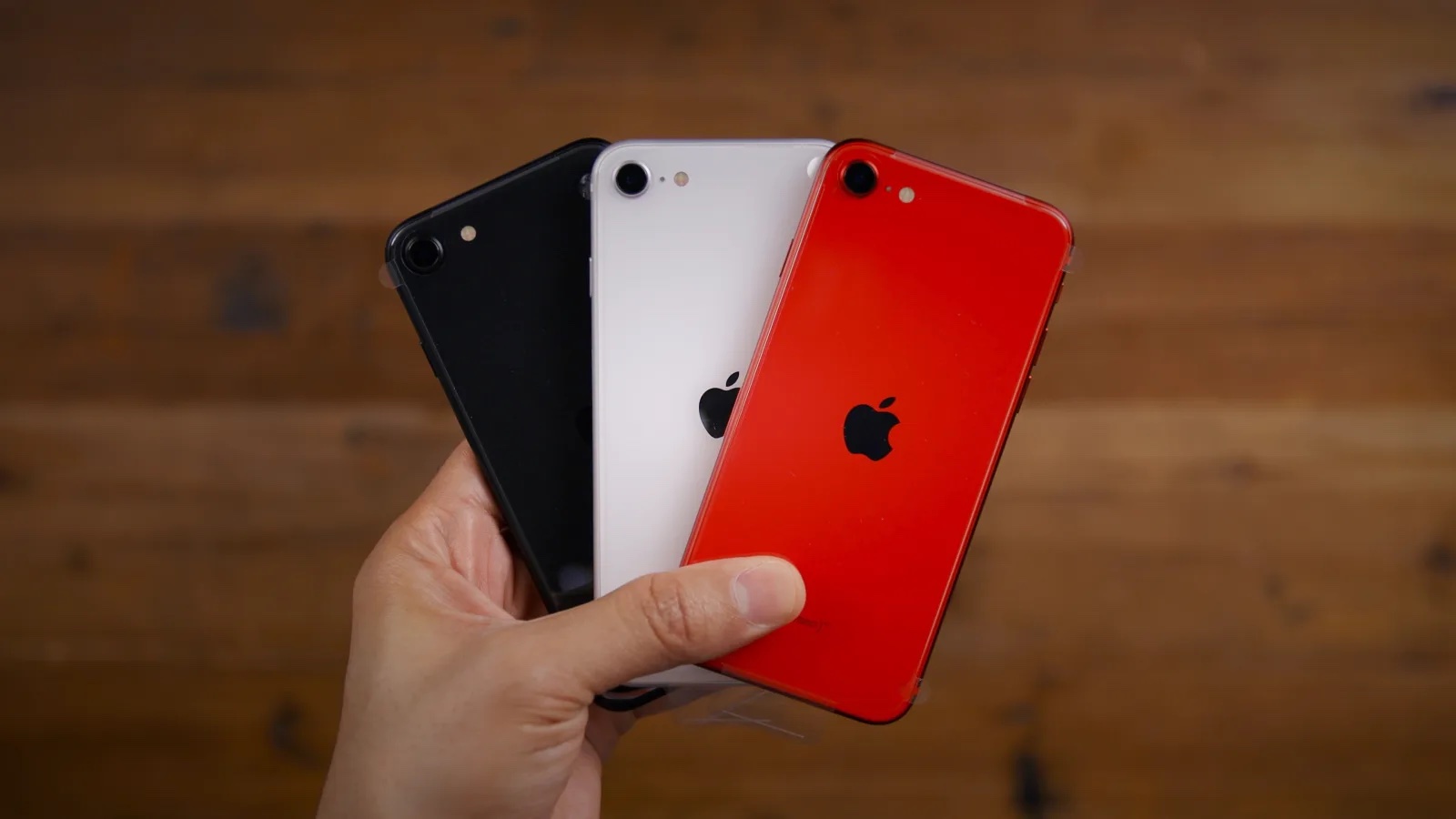 Ahead of the impending launch of the third-generation iPhone SE, Apple is liquidating some of its previous-generation, low-cost devices. But as tempting as the idea of an iPhone with 128GB might be for $359, you absolutely should not buy it. Read on as we explain why.

As first spotted by MacRumors, Apple has recently restocked the 128GB iPhone 8 in its refurbished store. In general, the Apple Refurbished Store represents a great way to get an Apple product at a lower price with the same warranty and purchase guarantees. When it comes to the iPhone 8, however, we can’t recommend buying it.

Apple is selling the refurbished iPhone 8 with 128GB for $359 in the United States. This makes it the cheapest iPhone that Apple sells today, which is especially notable when you consider the 128GB of storage with which it’s equipped.

But on the flip side, the iPhone 8 is showing its age in a number of different other respects. It’s powered by an A11 Bionic chip and was originally released in September 2017 alongside the iPhone X. It also features LTE connectivity, but not support for the latest 5G technologies.

If you’re looking for a low-cost iPhone: wait

As tempting as the refurbished iPhone 8 or even the current iPhone SE might be, you’re much better off to wait for the third-generation iPhone SE if you need a lower-cost iPhone.

The iPhone SE 3 is expected to be unveiled as soon as sometime in March. While it’s likely to feature the same design as the iPhone 8 and second-generation iPhone SE, it will come with a number of under-the-hood improvements. Current rumors indicate the iPhone SE 3 will be powered by the A15 chip on the inside and feature support for 5G connectivity.

There are currently no rumors suggesting that the the iPhone SE 3 will be more expensive than its predecessor. This means that if you can wait until March or April, you’ll be able to buy an iPhone SE 3 with 5G and the A15 chip on the inside for the same price as the current iPhone SE.