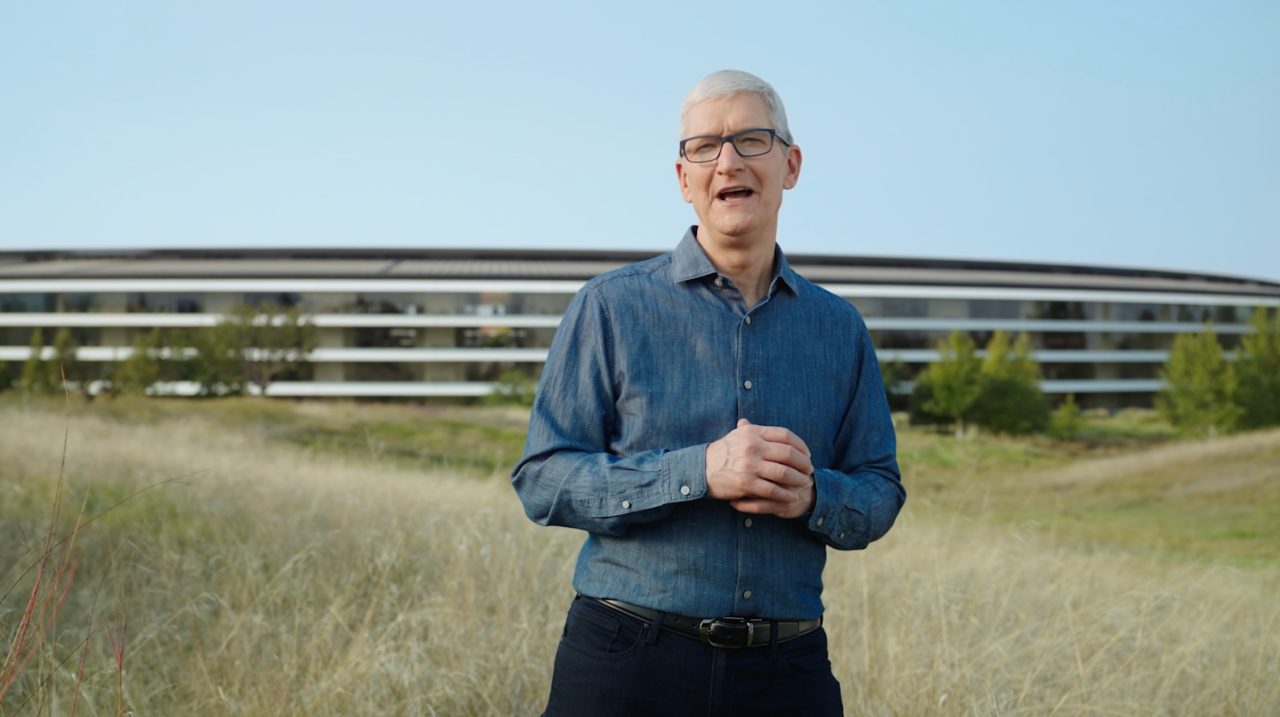 Apple is reportedly already in the midst of planing its first event of 2022. According to a new report from Bloomberg’s Mark Gurman, Apple is currently planning to hold an event in March or April to announce a new iPhone SE model with 5G connectivity.

In the latest edition of his Power On newsletter, Gurman writes that Apple is likely to hold a virtual event in March or April, based on what he’s heard from sources:

What should we expect? Probably a new iPhone SE, at least. It was at the beginning of the Covid-19 pandemic in April 2020 that Apple ushered in the current iPhone SE.

As for what to expect at this event, Gurman writes that the focus will be on a new iPhone SE. Corroborating reports from sources such as Ming-Chi Kuo, Gurman says that this iPhone SE will BE visually similar to the current iPhone SE (which is based on the iPhone 8). The changes will come in the form of internal upgrades, including a new chip and 5G connectivity for the first time.

Apple is also working on its next round of Apple Silicon Macs, including a new Mac Pro, new MacBook Air, and more. Whether or not these Macs are announced at this March/April event remains to be seen.

Finally, as you’d expect, Gurman speculates that Apple’s second event of the year will be WWDC in June. At WWDC, Apple is likely to unveil iOS 16 (Sydney), tvOS 16 (Paris), macOS 13 (Rome), and watchOS 9 (Kincaid), but there’s still no word on what new features could be coming with these updates.

And while some were holding out hope that this year’s WWDC event might be in-person, Gurman writes that it’s a “near certainty that the 2022 Worldwide Developers Conference will be virtual for the third year in a row.”

For more details on what to expect from the new third-generation iPhone SE, be sure to check out our full roundup right here.