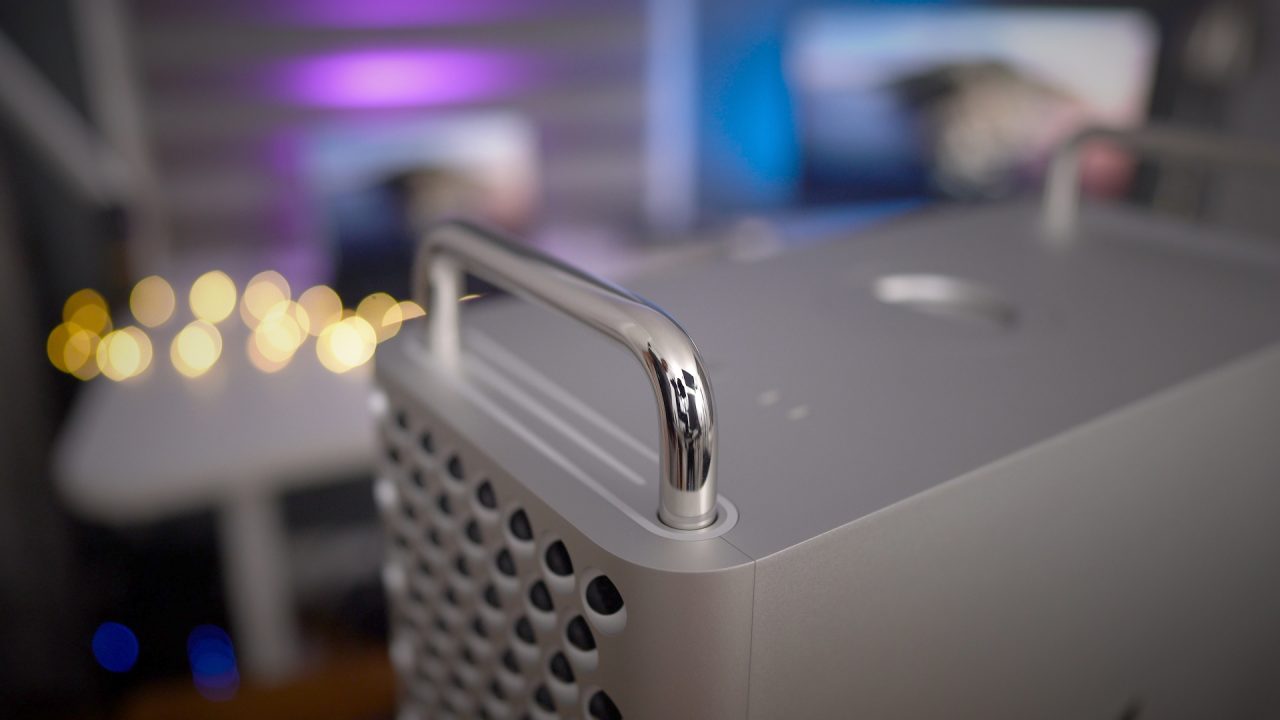 When Apple began the transition away from using Intel chips in the Mac in favor of Apple Silicon, it promised that the transition would take two years to complete. Now, Bloomberg’s Mark Gurman reports that he expects the Apple Silicon transition to be completed by WWDC 2022 in June.

In the latest edition of his Power On newsletter, Gurman doubles down on his previous reporting that Apple is planning a new Mac Pro, a more powerful Mac mini, and a large-screened iMac Pro, all powered by Apple Silicon.

The company has a bevy of new pro Macs in the works based on the M1 Pro and M1 Max chips that are already inside the MacBook Pro. That includes a smaller Mac Pro with up to 40 CPU cores and 128 graphics cores, a new Mac mini, and a large-screened iMac Pro. I’d expect Apple to finish its transition to its own silicon from Intel chips as early as June at WWDC 2022.

If Apple is indeed able to complete the Apple Silicon transition by June, it would mean we will see quite a few new Macs during the first half of 2022.

Gurman also corroborates that Apple is planning a new MacBook Air for 2022 with the “biggest redesign in the product’s history” as well as an updated entry-level MacBook Pro.

Finally, for the so-called M2 chip that will be the successor to the M1, Gurman says that we shouldn’t look for any drastic improvements in performance:

From what I’m hearing, the M2 will be a marginally faster version of the M1 chip from late 2020. I’d expect the same overall CPU core count—four high-performance cores and four energy-efficient cores—but a bit of a stronger GPU. That likely means nine or 10 GPU cores, an upgrade from the current seven or eight graphics core options on the M1. I’d look at the jump from the M1 to the M2 as a similar leap to those that Apple makes annually on the iPhone.

If Gurman’s belief is correct and Apple is able to complete the Apple Silicon transition in time for WWDC this year, we’re in for a very busy and very exciting first half of the year from Apple.

As I’ve said before, I’m very excited for the large-screened iMac Pro powered by Apple Silicon. I’m loving the 24-inch iMac with M1, but a bit more power and a larger screen are two changes I would really appreciate.

What are you most looking forward to seeing from Apple in 2022? Let us know down in the comments!