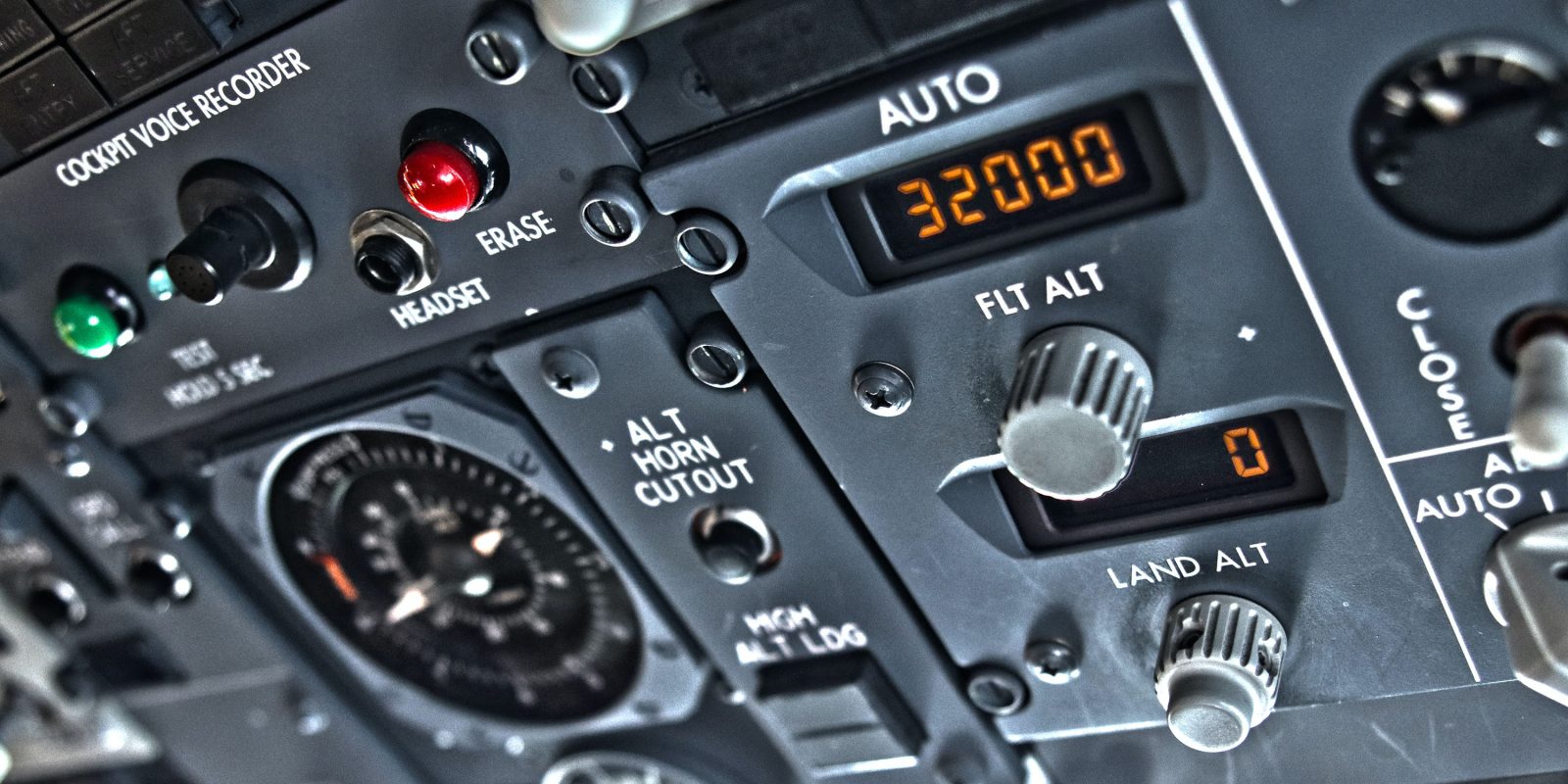 A combination of poor communication between government agencies, and mobile carrier secrecy, was responsible for the 5G aviation mess, according to a new report today …

We recently explained the background to this.

What’s new with 5G is C-band spectrum, which includes radio waves previously used with those gigantic dishes people used to have in their yard for satellite TV. The FCC (Federal Communications Commission) cleared and auctioned off this spectrum for use as 5G cellular service last year.

Verizon and AT&T together spent $68 billion last year to use these radio frequencies. Then the Federal Aviation Administration (FAA) under the Department of Transportation (DOT) issued a concern filed by American airline companies a month before 5G C-band spectrum was scheduled to be activated […]

The concern expressed by executives of airline companies to the FAA involved a risk of 5G C-band spectrum interfering with airplane safety equipment.

Specifically, the concern is over the potential risk of 5G C-band towers near airports screwing with radio altimeters on airplanes before landing. Radio altimeters are used to determine how far above ground planes are during flight, which in turn informs navigation systems and landing gear.

But how did the 5G aviation mess happen?

What was unclear was why the issue was raised at the last minute, resulting in multiple changes of plan? Airline chiefs were appalled at the debacle.

“This is one of the most delinquent, utterly irresponsible issues, subjects, call it what you like, I’ve seen in my aviation career,” Sir Tim Clark, president of Emirates, told CNN on Jan. 19. The next day, American Airlines CEO Doug Parker acknowledged on an investor call that the breakdown “wasn’t our finest hour, I think, as a country.”

CNN’s assessment of the primary cause will surprise no one: lack of communication between two different government agencies.

Interviews with government and industry decision-makers, along with legal experts and public filings, reveal a divided federal bureaucracy with competing public mandates that clearly set the stage for a blowup.

It appears that the FAA had been expressing its concerns about the issue since 2015.

The Federal Aviation Administration told CNN it has been sounding the alarm about interference risks for years. The agency first raised concerns in 2015, as part of a filing to a United Nations coordinating body. Five years later, in the fall of 2020, the FAA also wrote to the Commerce Department calling for US telecom regulators to delay the rollout of 5G.

Crucially, however, the FCC says that the FAA didn’t contact them directly until very late in the day.

The FAA did not appear to write to the FCC until nearly a year after the FCC had already finalized an order authorizing the airwaves for 5G use.

One other major stumbling block, according to a government source who was part of the 5G talks, was that telecom companies insisted that the location of transmitter towers was proprietary information, making it more difficult for the aviation industry to know the full scope of possible interference.

The full story is, of course, more complex – and the full piece is definitely worth reading.