2021’s storms were tough, but Apple and other tech giants sailed through them 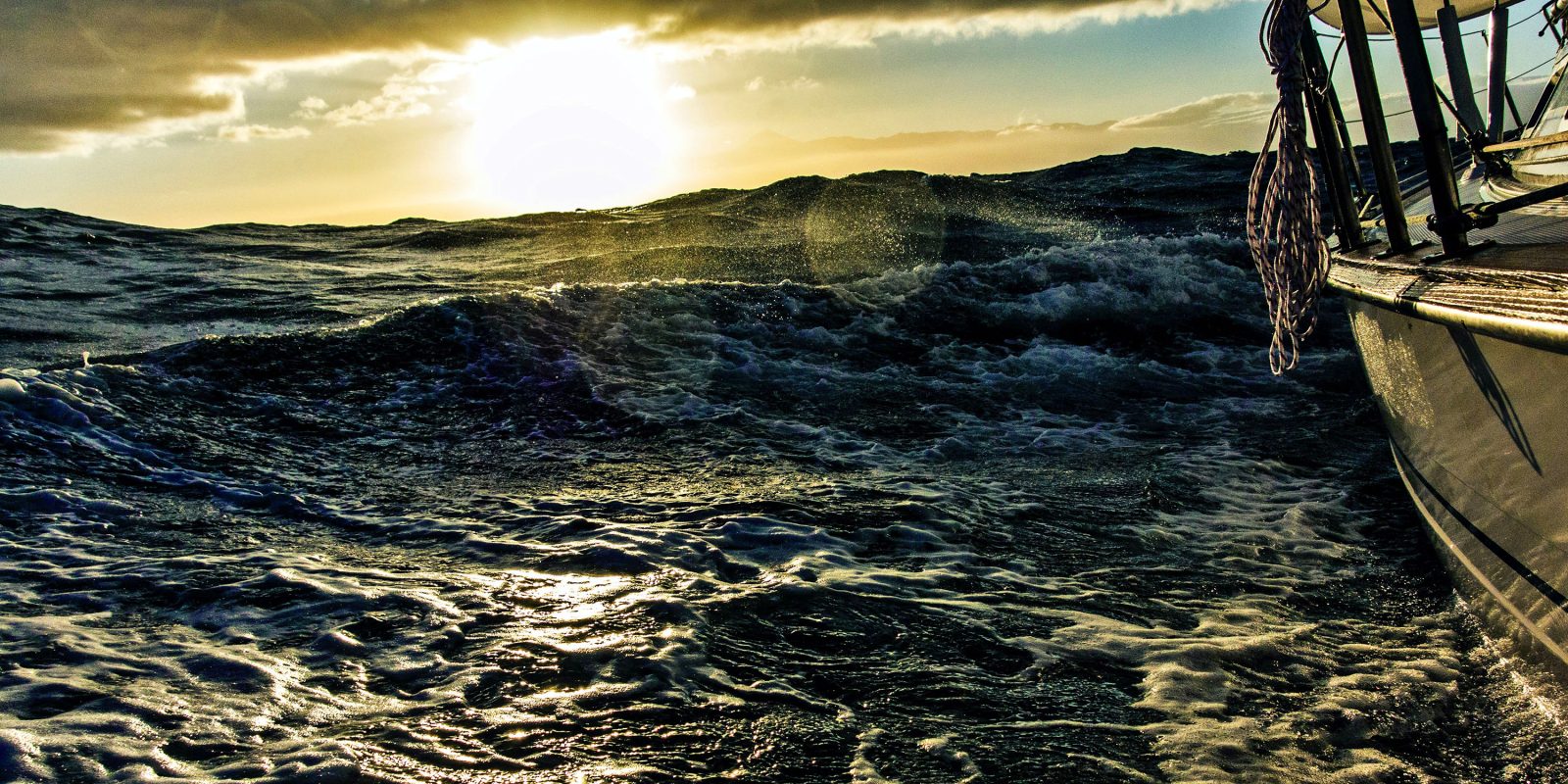 Last year wasn’t an easy one for many, but Apple and other tech giants not only weathered all of 2021’s storms, but achieved some of their biggest ever revenue growth.

Wall Street was waiting for the holiday quarter earnings announcements from the major players before reaching their conclusions on the year from an investment perspective, and the results were spectacular…

Despite the ongoing COVID-19 pandemic, the fluctuating economy and job market, supply chain issues, semiconductor shortages, and other socioeconomic issues, major tech firms didn’t just manage to scrape out some tiny margins of revenue last year: they more or less broke the bank with some of the biggest annual revenue increases ever […]

All in all, 2021 — at least in terms of sheer money brought in by major tech companies — may have been the most lucrative year in the history of the industry.

Apple notched over $350 billion in revenue last year, close to $100 billion over its 2020 revenue and an increase of about 33 percent year over year. Its previous best money-making jump since 2010 was a 44 percent increase from $108 billion to $156.3 billion. This comes in a year that also saw the company forced to admit on multiple occasions that supply chain issues were impacting sales, including a $6 billion loss in Q4 due to chips shortages and manufacturing delays and slashed manufacturing goals because it simply couldn’t get enough parts.

Looking ahead, analysts see mixed fortunes for tech. Revenue is likely to tail off for companies like Zoom, which benefited hugely from people working from home, but there’s little concern about Apple. CSS Insight analyst Ben Wood said that Apple was ‘like a freight train‘ in its forward momentum.