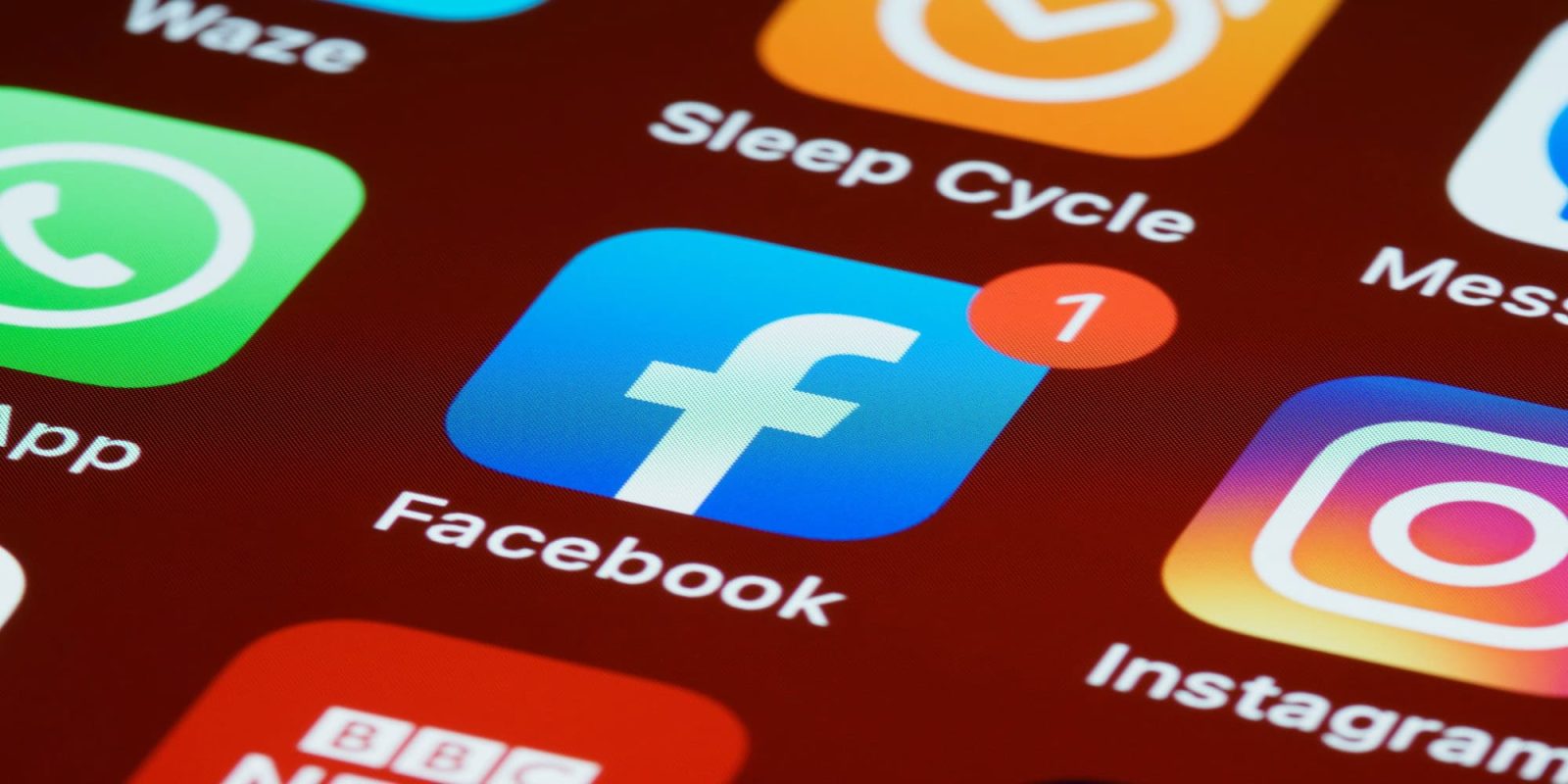 Meta, Facebook’s parent company, reported a 26% decrease in market cap last week, a total of $250 billion. One of the biggest claims Facebook is making to account for the loss of revenue is that Apple’s changes to the way ads work within iOS apps are making it harder for both advertisers and app-makers to track users’ internet behavior.

A new report from Recode today dives deeper into this situation.

These challenges stem from an announcement made back in June of 2020 when Apple decided to make adjustments within its iOS 14 software update to give iPhone users the ability to opt-out of apps tracking their internet usage. This anti-tracking policy stems from Apple’s core value of privacy being a fundamental human right.

App-tracking is important to advertisers because it allows them to use your information and apply it to ads that are relevant to your interests. The more relevant the ad, the easier it is for advertisers to sell, hence, more money in their pockets. Due to Apple’s privacy changes, ad information has become less relevant for users, which has advertisers on Facebook questioning where their ad dollars are going. So, while Facebook and many of its advertisers are still expected to see an increase in revenue this year, things are going to be a bit harder when it comes to advertising to iOS users.

Facebook is looking to make up for this, however. Through an “aggregated event measurement” workaround, advertisers will have access to metrics for a much larger audience, even as they’re denied information on individual users. While Apple’s intentions are clearly motivated by an intention to remain privacy-focused, many are wondering what the effects of other possible changes in the future will be.