How Apple Music has found a different sound than Spotify 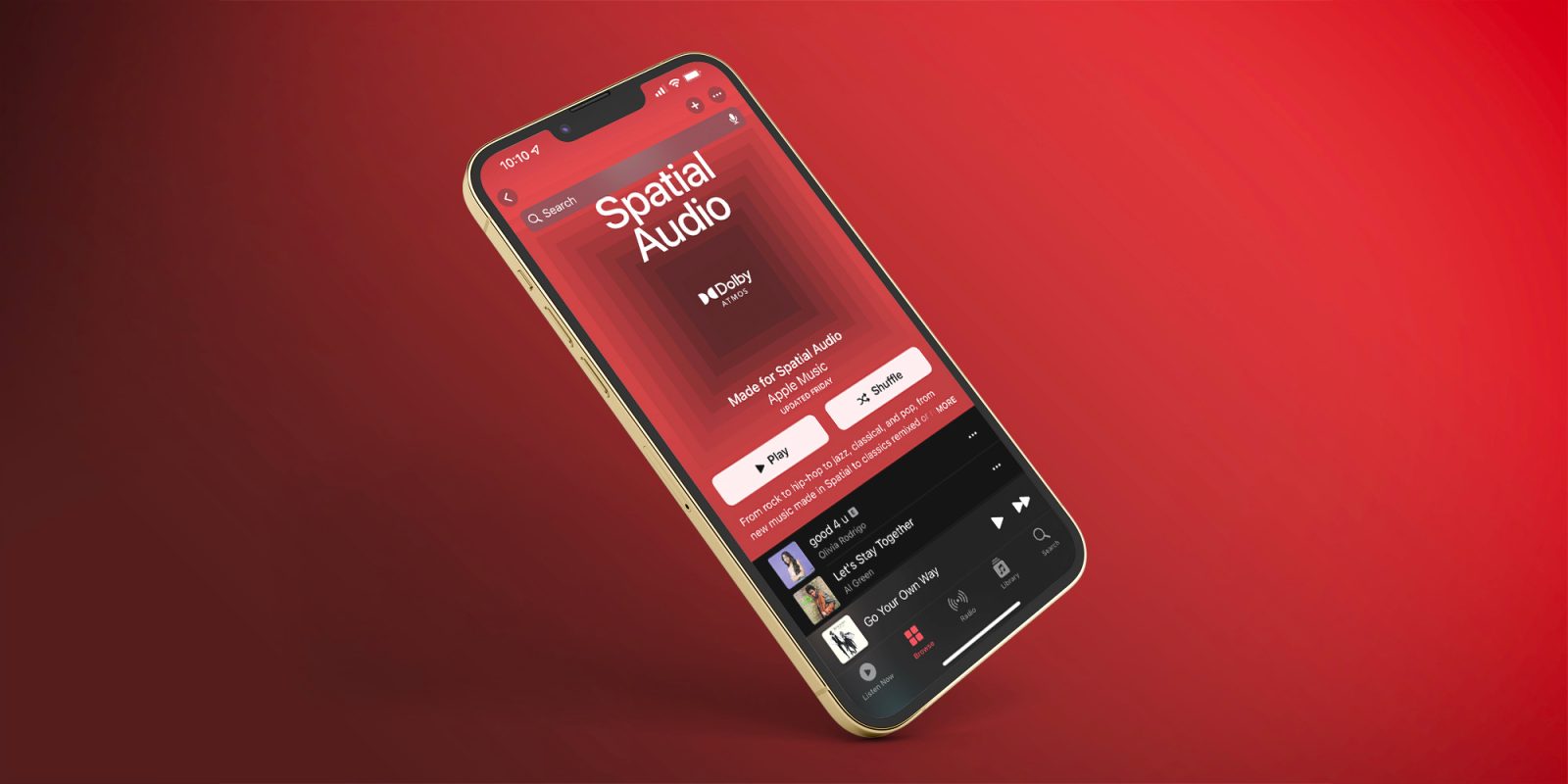 Since its release last summer, Spatial Audio has become a hit (pun intended) on Apple Music.

In an article from Billboard, Apple mentioned it has seen a 50% increase in Spatial Audio listeners since September. Spatial audio is an immersive new listening experience created to give the listener a “theater-like sound.” As Apple’s version of Dolby Atmos Music, the feature is designed to become a successor stereo.

“We now have more than half of our worldwide Apple Music subscriber base listening in spatial audio and that number is actually growing really, really fast,” says Oliver Schusser, VP of Apple Music and Beats. “We would like the numbers to be higher, but they are definitely exceeding our expectations.”

It has become quite the differentiator between Apple Music and its biggest competitor, Spotify, as Spotify continues to focus on bringing high-fidelity audio to its streaming service. Apple does support high-fidelity (Hi-Fi) audio through its streaming option, Lossless, but it has proven to be a feature more for audiophiles rather than the everyday listener.

The process of converting tracks to Spatial Audio is timely, but showing results. For example, Billboard states, artists Post Malone and Taylor Swift saw a 40% and 50% gain in new listeners after re-releasing some of their back catalog music in Spatial Audio.

“We’re seeing huge uptick in artists’ back catalog off the basis of them re-engaging their fans with a new way of listening to the music,”

While Spatial Audio is quickly becoming a success, it still isn’t available everywhere. Dolby and Apple are discussing the opportunity to bring this immersive listening experience to users’ cars in the future. With this in mind, it looks like it will be some time before we can see Spatial Audio everywhere music is listened to.