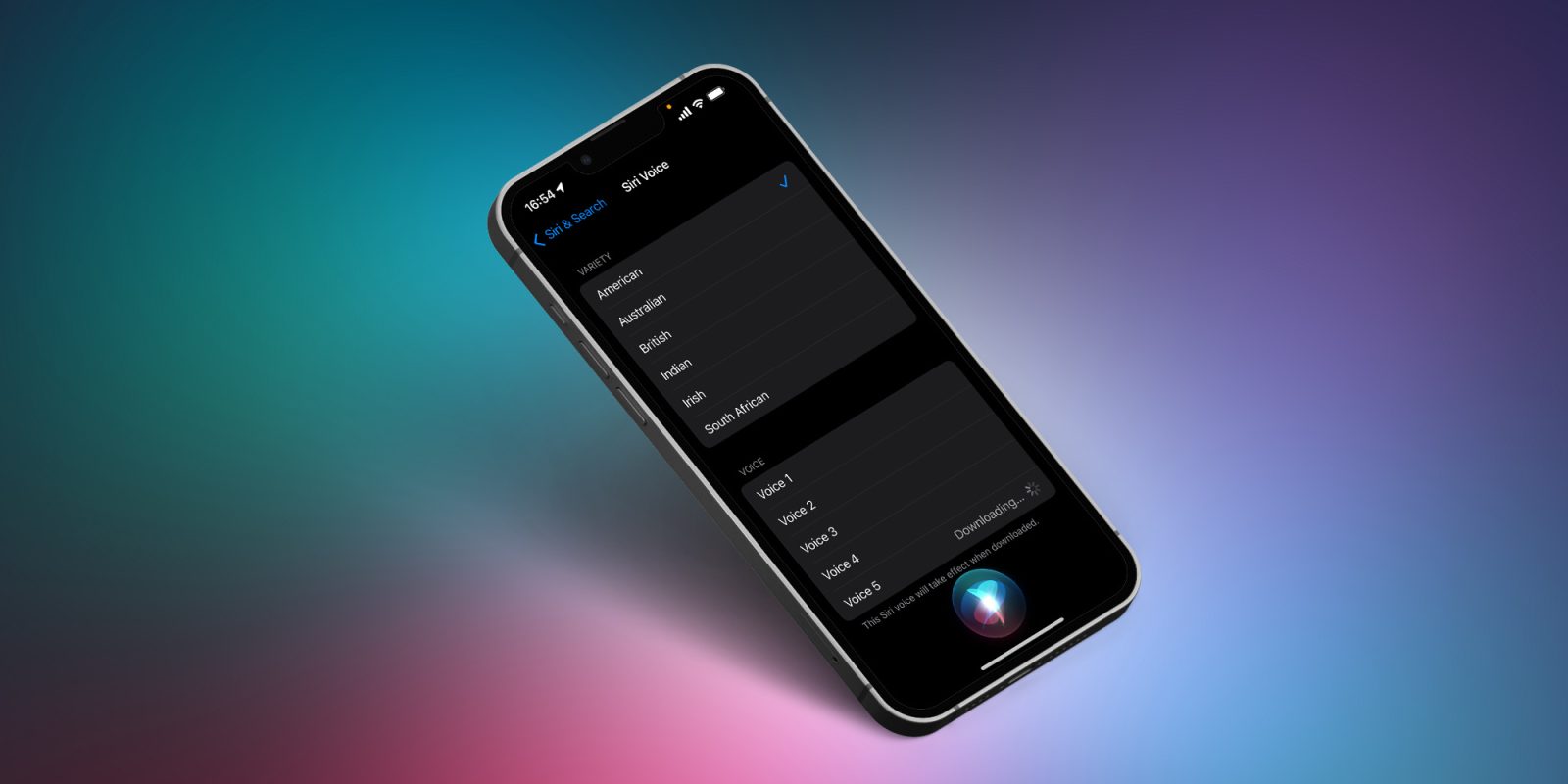 After Siri got two new voices for American users with iOS 14.5, Apple today is bringing another option to its personal assistant with iOS 15.4 beta 4. The company says the new voice was recorded by a member of the LGBTQ+ community, although it didn’t offer further details.

Apple made a statement to Axios about that:

Here, it’s important to make a parallel between iOS 14.5 and iOS 15.4 as both brought new options to unlock the iPhone, emojis, and now different American voices for Siri.

When Apple launched iOS 14.5 last year, it said the personal assistant would no longer default a female voice, while also adding two additional voice options from which to choose. In addition to that, the company stated it was part of its ongoing commitment to diversity:

“We’re excited to introduce two new Siri voices for English speakers and the option for Siri users to select the voice they want when they set up their device,” a statement from Apple reads. “This is a continuation of Apple’s long-standing commitment to diversity and inclusion, and products and services that are designed to better reflect the diversity of the world we live in.”

As of now, 9to5Mac was only able to confirm this new voice, as Apple doesn’t seem to be adding new ones for other languages. If you’re curious to hear how this new Siri sounds, here’s a first listen.

Kind of passive-aggressive, right? Could also be CARROT’s pal. Also, don’t forget to check everything we know so far about iOS 15.4.

If you spot any other changes in the iOS 15.4 beta update, or the other new releases from Apple today, let us know in the comments below or on Twitter @9to5Mac.