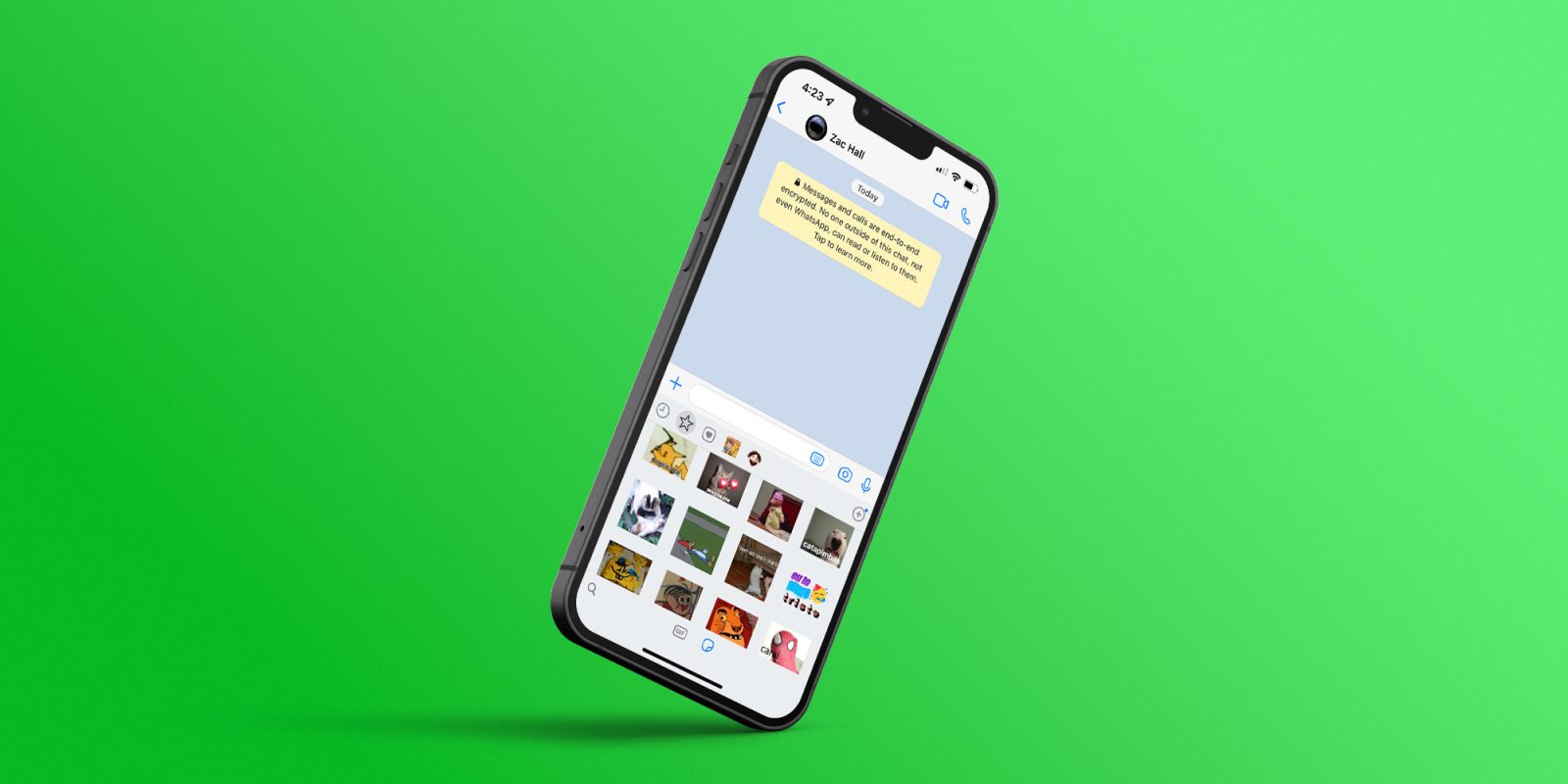 Update, Feb 22: In the latest beta 22.5.0.71, WhatsApp brought back the horizontal media bar after users’ complaints. All other tweaks follow, but this one the company reverted, as reported by WABetaInfo.

WhatsApp for iOS is working on some new features. With the latest betas, the app is tweaking the built-in camera, as well as revamping other functions.

With version 22.4.0.72, WhatsApp for iOS introduces some changes to the built-in camera on the iPhone. As you can see in the image below shared by WABetaInfo, there are a few tweaks. For example, the horizontal media bar has been replaced with a new button that directly opens the gallery, just like the iPhone’s native Camera app.

With the change, users have a bit more privacy when taking photos, as currently users could accidentally swipe up and show at least six of their personal images. The update prevents this. Not only that, but the camera icon on WhatsApp for iOS has also been redesigned.

According to the publication, these changes are already available to beta testers, so if you’re a public beta tester you can start taking advantage of these tweaks now.

Last week, WABetaInfo also discovered that WhatsApp is developing a redesigned caption view that also shows a list of the chosen recipients. The publication explains:

[In a future update,] it will be also possible to upload your media to status updates. Something similar is already possible when you take a photo from the Camera tab, but the new feature extends this functionality, bringing the same option when you select or take a photo from a chat.

Unlike the tweaks for the built-in camera, this other feature is still under development, so it’s not available to beta testers as of now.

At end of January, a company executive addressed the lack of a WhatsApp app for iPad, saying the company “would love” to release it at some point.