PSA: iCloud, iMessage, FaceTime, and other Apple services down for some users [U] 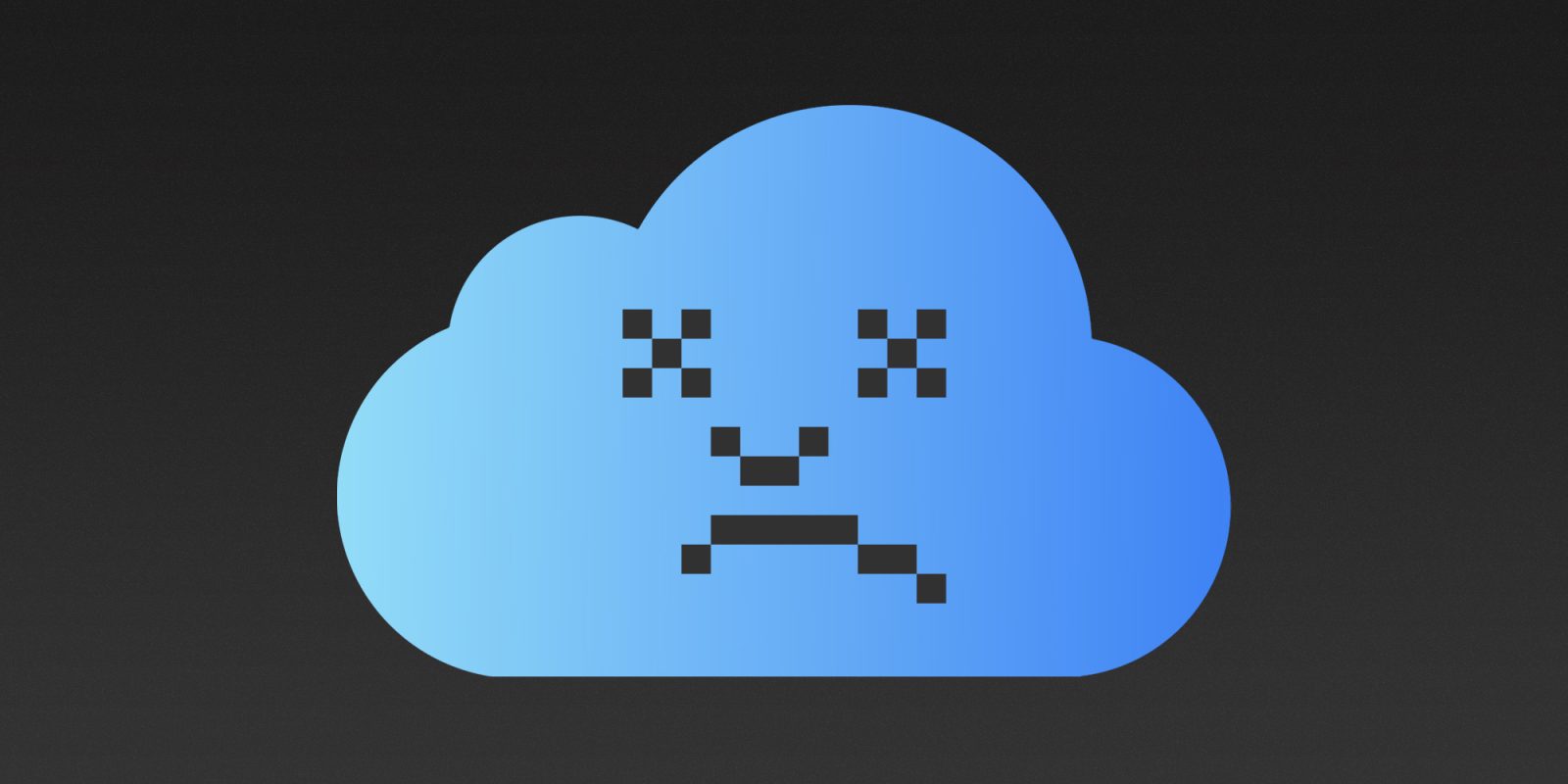 Users have been experiencing difficulties when trying to access some Apple services on Thursday evening. Multiple reports indicate that iCloud, iMessage, FaceTime, and others are partially or completely down around the world.

Update: The issues have now been fixed and Apple’s services are once again operating normally. You can read the original article below.

Although Apple has a web page dedicated to showing the status of its servers, the web address is also currently offline – which corroborates the outage. According to Downdetector, the first reports of problems with Apple’s servers began around 5 p.m. PT.

While some users have been noticing slowdowns when using apps like iMessage, Apple Music, and the App Store, others are complaining that Apple’s services are completely down.

The reasons behind the outage are unclear since Apple’s own official website is not working. We’ll update this article once Apple fixes the issues.

Were you affected by today’s outage? Let us know in the comments section below.