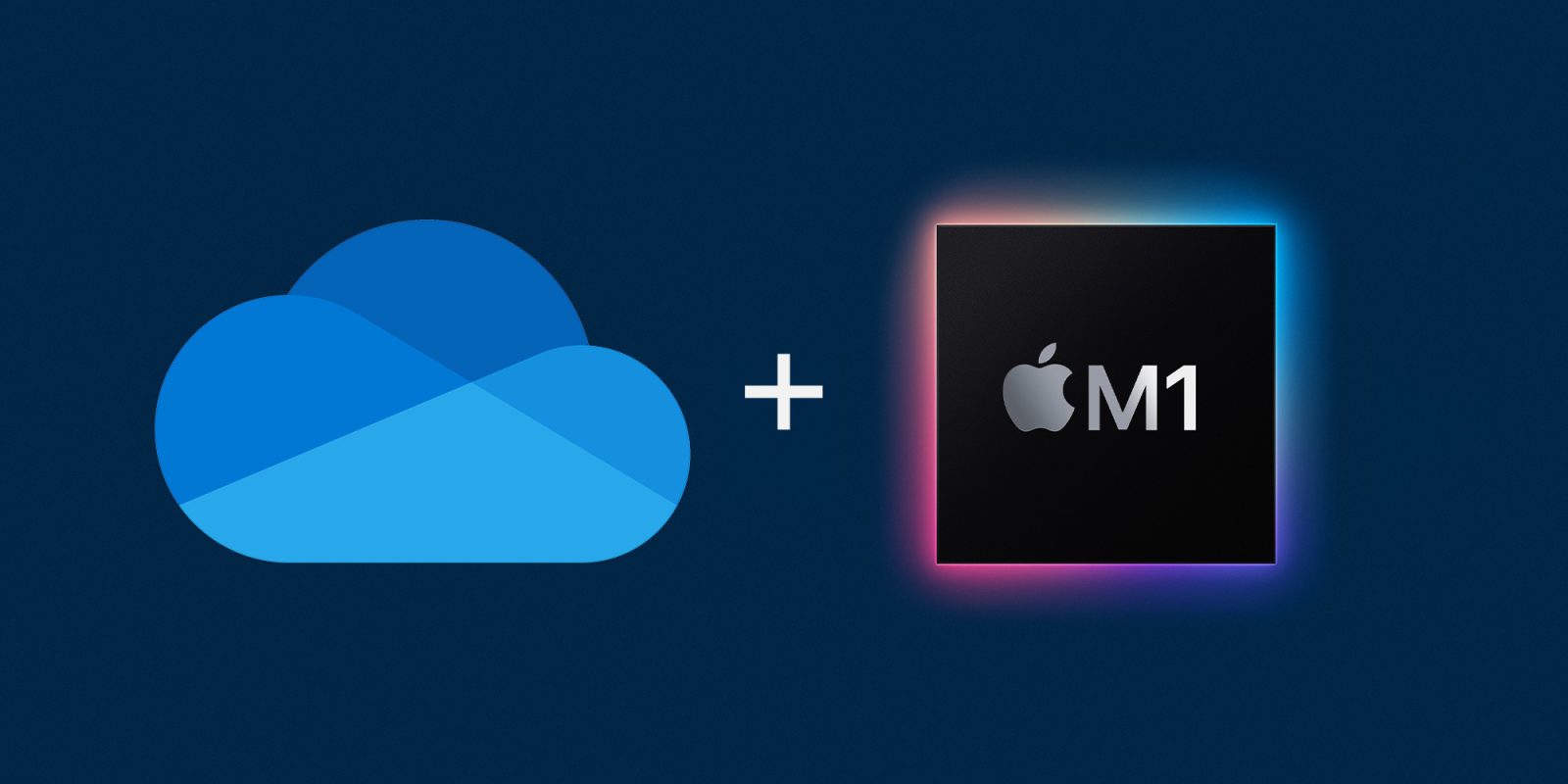 Microsoft last December released a public beta of the OneDrive sync utility for macOS with native support for the Apple Silicon platform. Now, three months later, the company has finally made the update available to all Mac users who can now benefit from OneDrive running natively on the M1, M1 Pro, and M1 Max chips.

As detailed by a Microsoft employee, OneDrive sync for Apple Silicon is now available on “GA,” which is what the company calls software available to everyone. Native support for the Apple Silicon platform comes with version 22.022 of OneDrive for macOS. Users can check if they have the latest version of the app installed by accessing OneDrive preferences.

We’re excited to announce that OneDrive sync for macOS will now run natively on Apple silicon. This means that OneDrive will take full advantage of the performance improvements of Apple silicon. We know this has been a long-awaited and highly requested feature, and we’re delighted to make it generally available starting with build 22.022.

Apps updated to run natively on Apple Silicon chips can take full advantage of the ARM architecture, which delivers more performance and energy efficiency. For MacBook users, this means that the software will use less power, resulting in longer battery life.

But Microsoft is not the only company that has been slow to update its cloud platform to run natively on M1. Dropbox released a beta version of its macOS app with Apple Silicon support earlier this year, and it has yet to be made available to the public. As for Google Drive, it was updated with M1 support in October 2021.

On a related note, Microsoft has also released a new beta version of OneDrive for macOS that lets users move their Desktop and Documents folders to the company’s cloud platform. More details can be found on the official OneDrive blog.