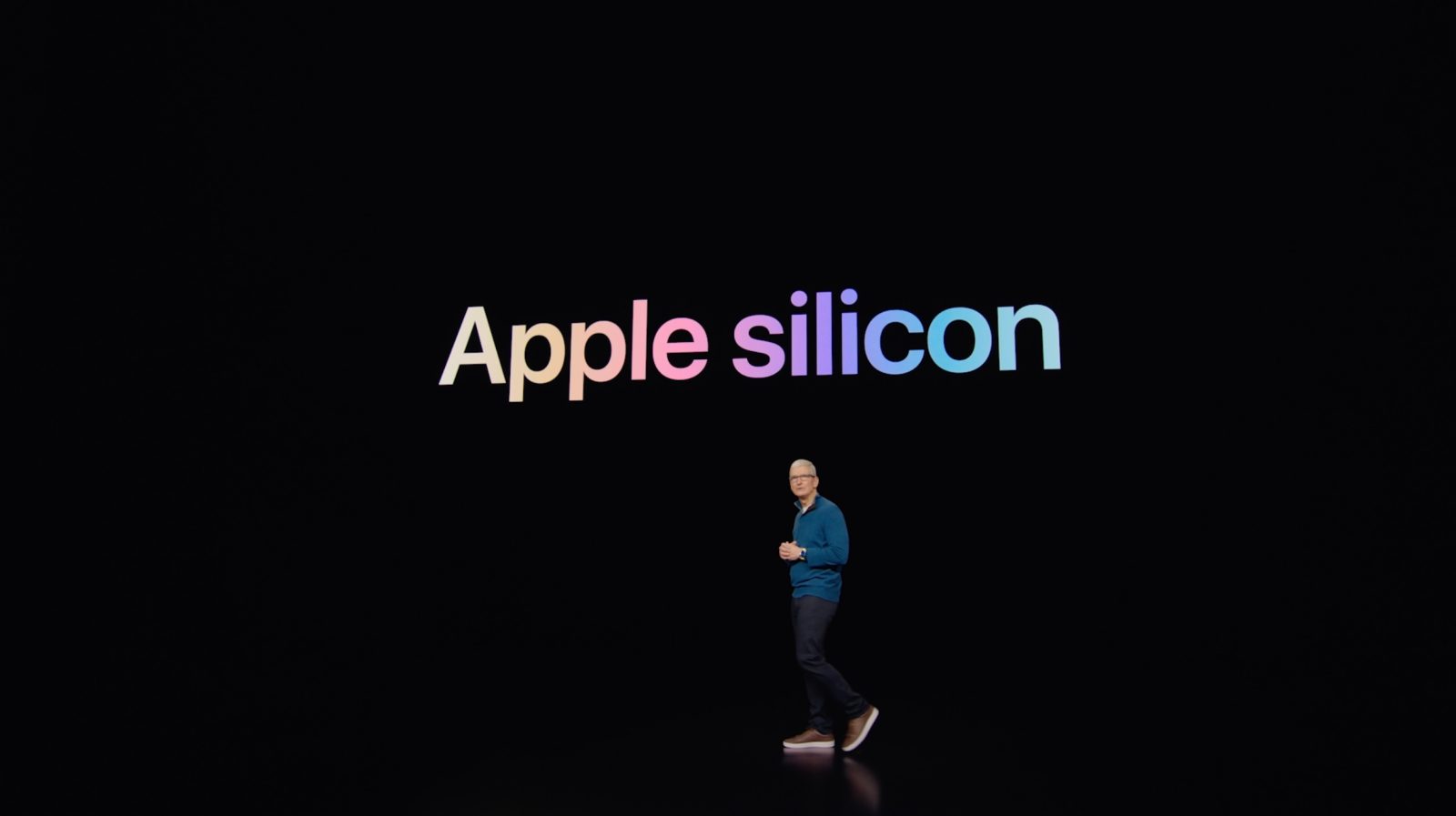 Apple concluded its March event by teasing that the company is still working on an Apple Silicon generation of its highest-end Mac Pro machines.

The Mac Pro last received a major overhaul in 2019, a year before Apple began its major transition away from Intel CPUs.

The Mac Studio announced today will fulfil a lot of pro customer needs, but the highest-end users wanting a beefy Mac Pro-tier workstation will have to wait a big longer.

Here’s what John Ternus said at the end of today’s event as part of wrapping up the Apple Silicon announcements “that leaves just one more product to go: Mac Pro, but that’s for another day”.

No further details were shared, but the next logical time for Apple to unveil a new Mac Pro would be WWDC in June, the main developer-oriented keynote of the year.

In the meantime, pro customers can try out their workflows with the new M1 Ultra and Mac Studio desktop machine, which Apple claims offers faster CPU and GPU performance than the current top-spec Intel Mac Pro. The M1 Ultra is essentially two M1 Max chips glued together; rumors suggest that the Mac Pro will feature a chip sporting four M1 Max on a single die.