Portion of Apple Park evacuated due to ‘possible hazmat situation’ [U] 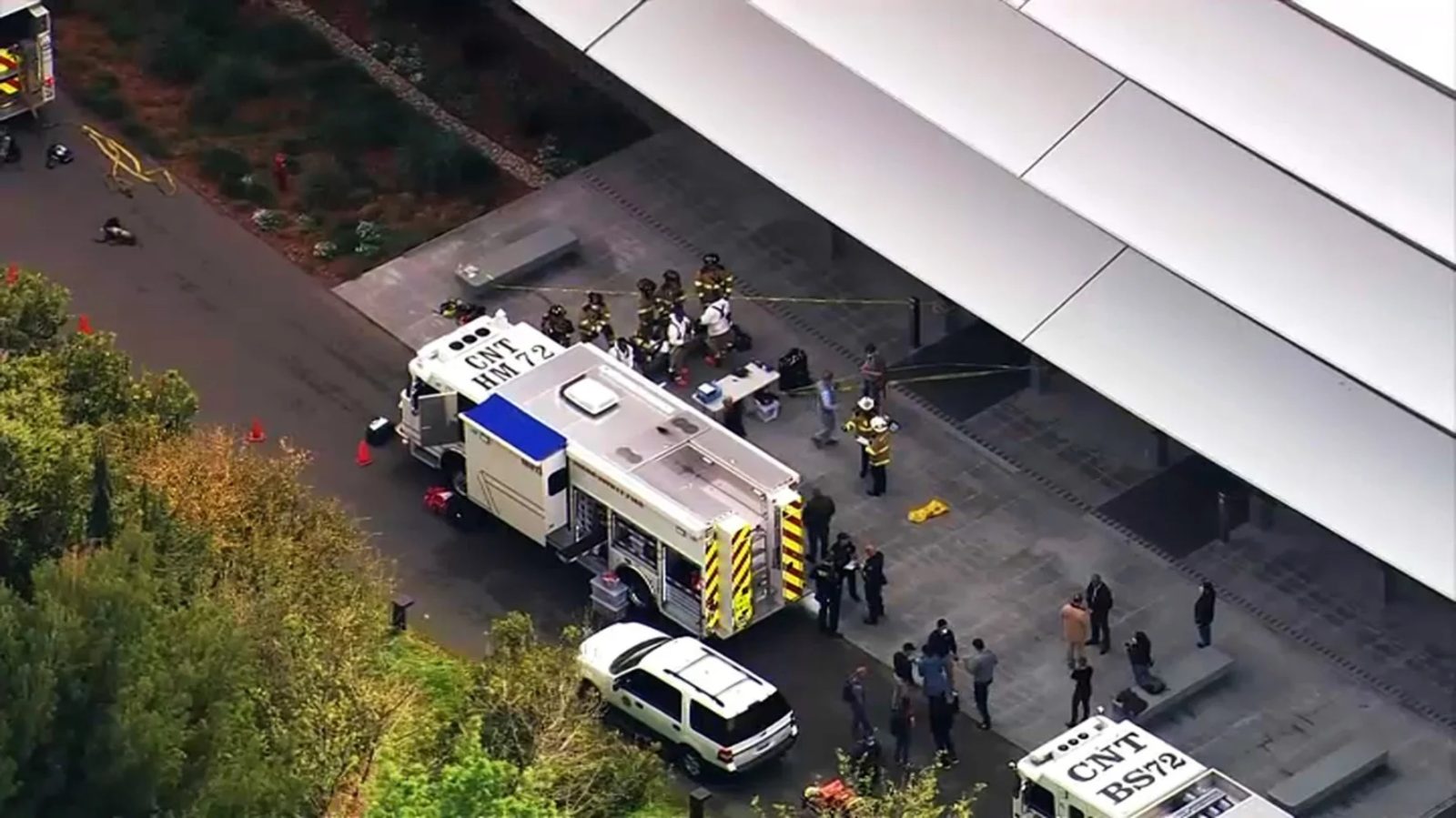 Update: “Officials later deemed the situation under control and said employees could go back inside.”

Apple has reportedly been forced to evacuate a portion of its Apple Park headquarters in Cupertino. According to a report from NBC Bay Area, a portion of Apple Park has been evacuated “due to a possible hazmat situation.”

There aren’t many details available here just yet, as it appears to be an ongoing and developing situation. The report explains that first responders discovered an envelope with a “white powder substance,” but that the substance has not yet been identified.

A portion of the Apple campus in Cupertino has been evacuated Tuesday due to a possible hazmat situation, a fire official said.

First responders appear to be on scene and the situation looks to be under control. We’ll be sure to update this story as more details emerge. It’s important to note that it does not appear that a large portion of Apple Park has been evacuated, but again, we’re waiting on additional confirmation.