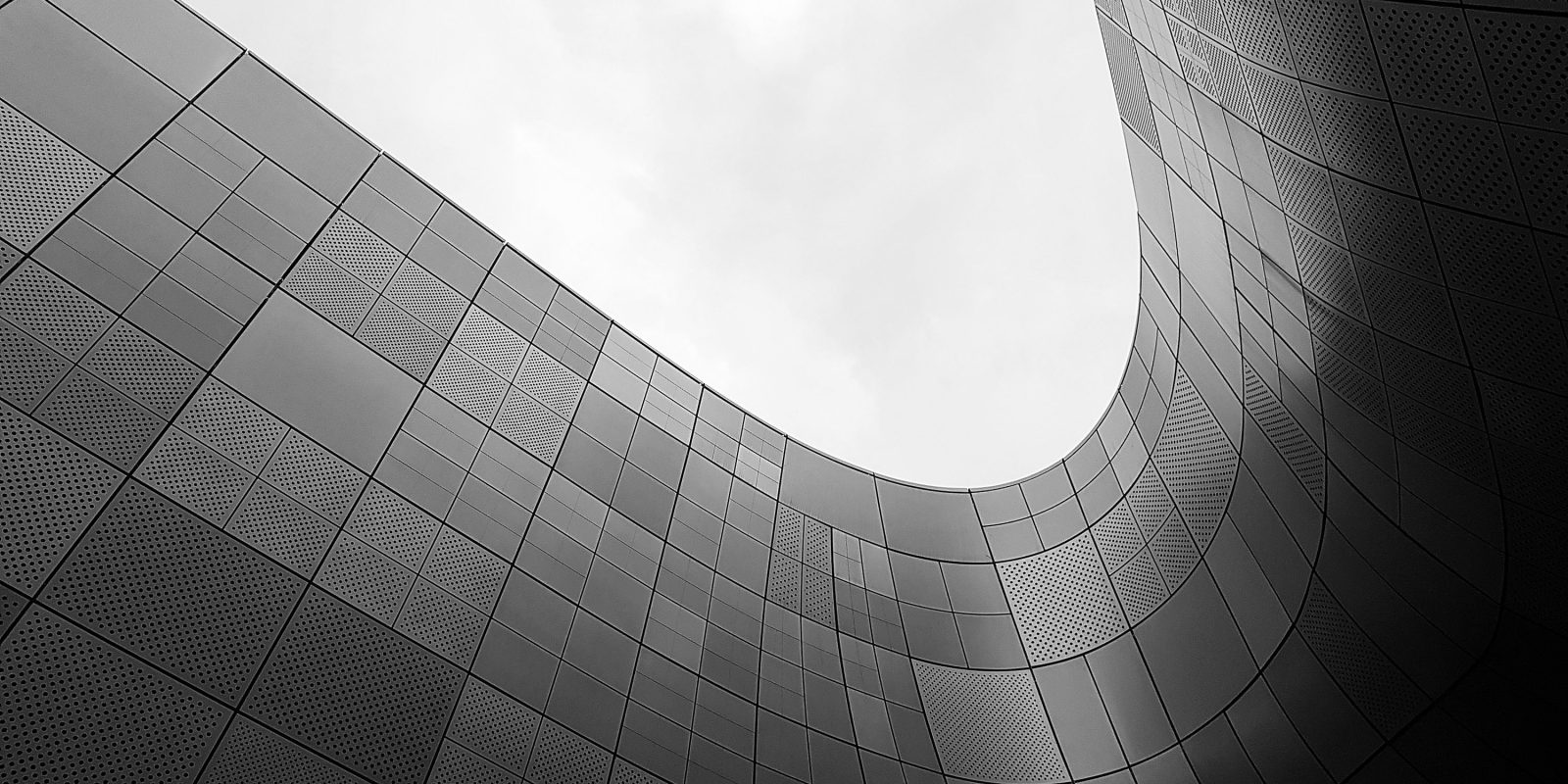 Apple has announced that the largest Apple Store in South Korea will soon be opening, in the capital Seoul. The store will be located in the city’s historical center of Jung-gu.

The largest Apple Store in Korea is coming soon to the heart of Myeong-dong, where people from all over the world continue to visit, in the heart of splendid Seoul.

Through this store, we aim to provide a source of inspiration that is open to all, where imagination and creativity are constantly springing up. Apple Myeong-dong, a place where you and us can communicate and inspire each other. A place that will shine brightly with everyone’s sparkling ideas
awaits you.

Jung-gu is known for its mix of historical buildings, traditional markets, and upscale retail stores. It is also home to the iconic Dongdaemun Desing Plaza Wall, seen above.

Jung is the historical city center of Seoul with a variety of old and new, including modern facilities such as high rise office buildings, department stores and shopping malls clustered together, and also a center of tradition where historic sites such as Deoksugung and Namdaemun can be found.

Jung is home to cultural sites such as the landmark N Seoul Tower on Namsan Mountain, the Myeongdong Cathedral, the Bank of Korea Museum, and the Gwangtonggwan, the oldest continuously-operating bank building in Korea and one of city’s protected monuments since March 5, 2001.

The Myeongdong neighborhood is one of the most famous shopping areas and popular tourist destinations in South Korea. The district has undergone significant redevelopment in the recent decades, especially with the remodeling of Seoul Plaza and the opening up of Cheonggyecheon, previously covered by an elevated highway.

Apple has not yet announced an opening date for the new store.