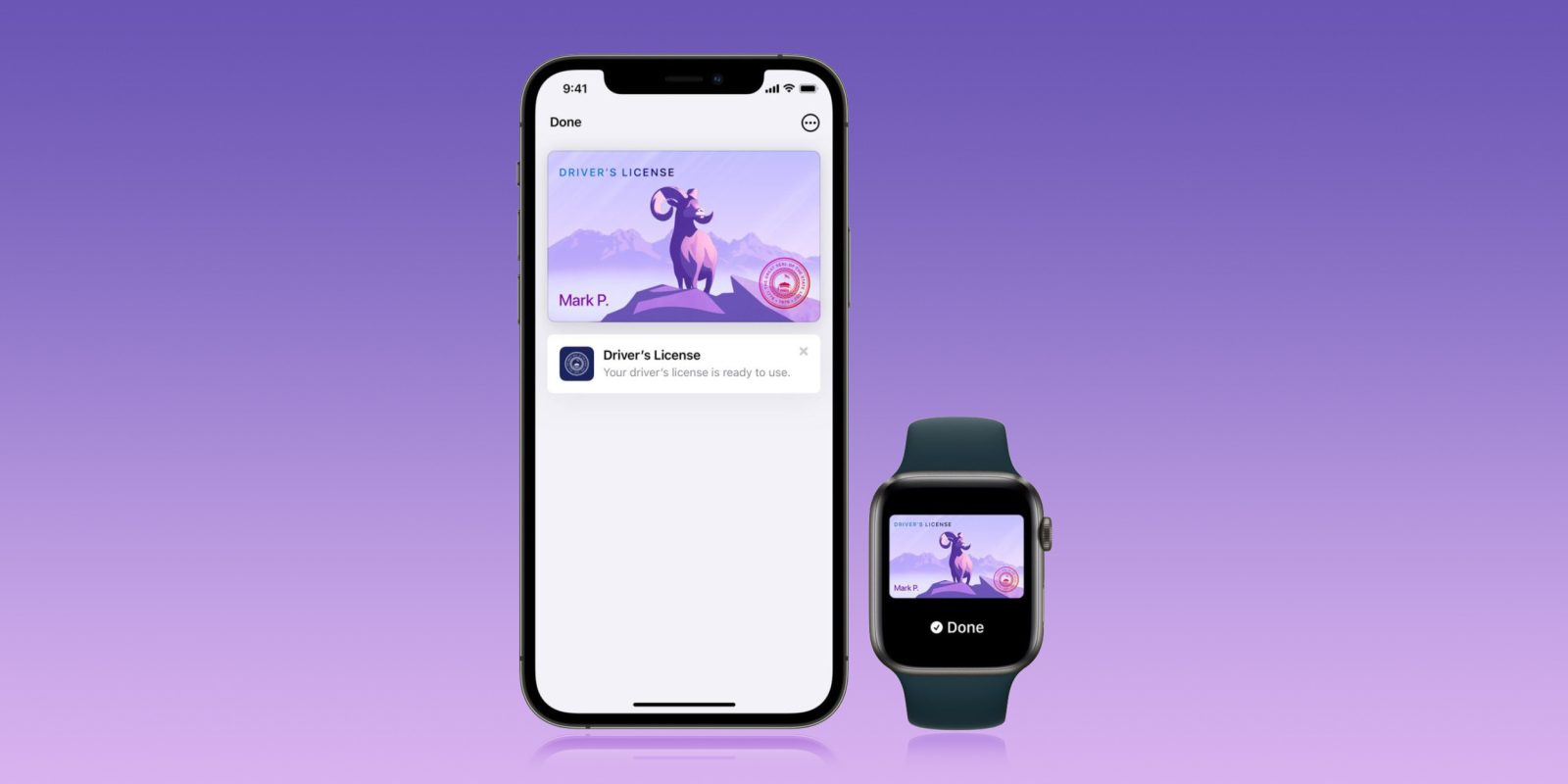 Apple has lobbied with New York State about allowing users to store digital IDs in the Wallet app. Times Union states that Apple met with Gregory Kline, the deputy commissioner for the New York DMV regarding this topic.

It’s a popular topic, and many users across the US have been eagerly awaiting for their state to allow digital IDs.

“Like many other states, DMV is interested in further exploring the concept and technology,” DMV spokeswoman Lisa Koumjian told Times Union.

“The addition of driver’s licenses and state IDs to Apple Wallet is an important step in our vision of replacing the physical wallet with a secure and easy-to-use mobile wallet,” Jennifer Bailey, Apple’s vice president of Apple Pay and Apple Wallet

As reported by CNBC, a problem with digital driver’s licenses is that taxpayers in these states are the ones to cover part of the bill. The money covers maintenance of the systems that issue and service these credentials. It also goes to the hiring of project managers to respond to Apple’s inquiries.

No word yet on if New York State will approve of this plan.