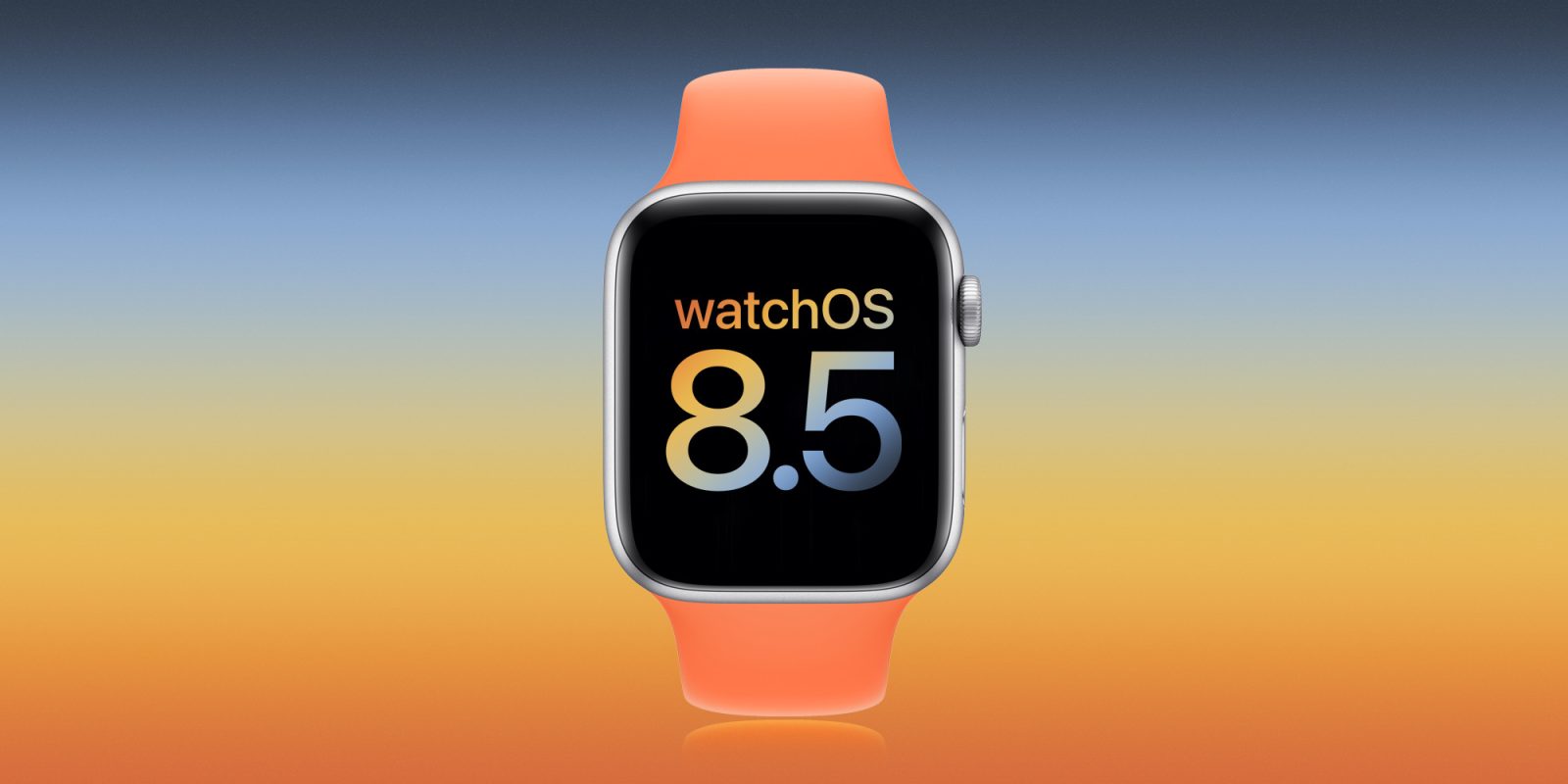 You can buy any power adapter that supports USB Power Delivery of 5W or better to achieve fast charging capabilities with the Apple Watch Series 7. Another one of the more popular options that’s emerged is the BoostCharge Pro 3-in-1 Wireless Charging Pad with MagSafe. When I reviewed the Belkin 3-in-1 charger last year, I praised its versatile design and support for Apple Watch fast charging and 15W iPhone charging.

While at first it appeared this issue was only affecting users with the Apple Series 7 and the Belkin BoostCharge Pro, it actually seems to affect all fast charging users. This includes those using Apple’s own USB-C Magnetic Fast Charging Cable.

Since updating to 8.5, my series 6 only charges to about 49% overnight. Tried turning off and restarting. No go. I hope an update is coming. Very frustrating.

For me, fast charging after update works after a few retries. First try fails always (2% in 15 mins), but removing and connecting charger back will start the fast charging. Unfortunately, you cannot tell directly if it is working or not and you have to wait for a couple of minutes (battery status different->working, battery status is the same -> retry).

Well mine seems to be charging about half as fast as it was prior to update, maybe… the night before the update I got 40% in 15min, 20%-60% and then to 90% in another 15min. After updating to 8.5 I got 40% in about 30min 52%-92%. But maybe it slowed down cause it’s at the higher end of the charge? I guess i should have run it down to 20%. It does seem to be charging pretty fast though. I mean it’s quit acceptable nonetheless. Have you restarted the watch and tried it again

In fact, one user even claims that their Belkin 3-in-1 BoostCharge Pro is no longer able to charge their Apple Watch at all due to watchOS 8.5:

I can also confirm, the boost pro stopped charging my Series 7 altogether after updating to watchOS 8.5. It’ll charge normally on Apple chargers, but the Belkin fast charger recently released no longer works. Considering the absolute desolate landscape that third party fast charging for Series 7 is currently, how quickly Apple releases a fix for this is critical for Belkin and others to keep customer trust.

We’ve reached out to Apple and Belkin for comment on this issue and will update if we hear back. In the meantime, let us know if you’ve been experiencing issues with Apple Watch Series 7 fast charging since updating to watchOS 8.5.