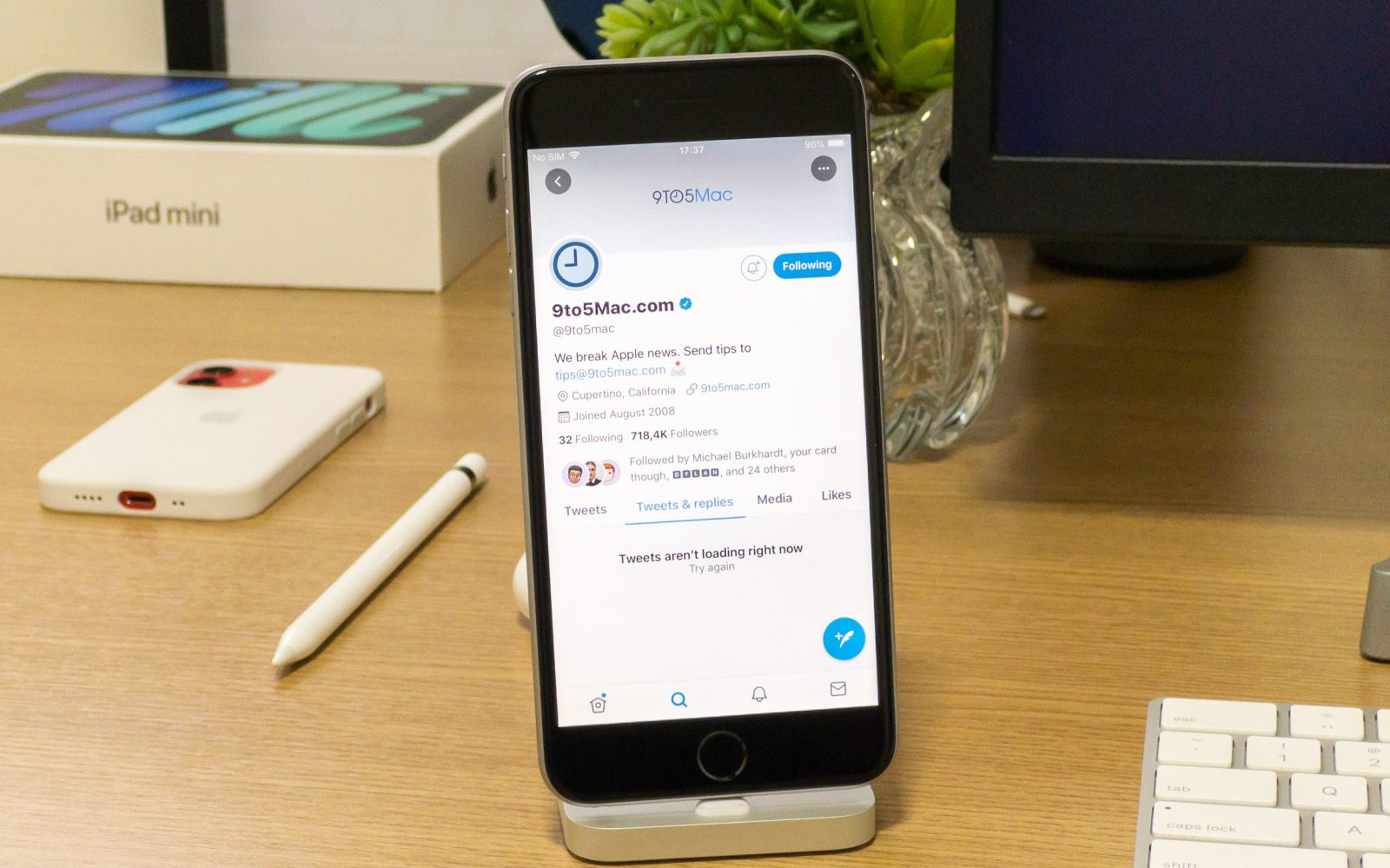 iPhone 6 was discontinued by Apple years ago, but there are still some people who use it as their main smartphone since you can still install some apps from the App Store. Unfortunately, some users noticed on Wednesday that Twitter abruptly stopped working on iPhone 6 models, as the app now requires a device with iOS 14.

As reported by users on the web, the Twitter app has simply stopped working on the iPhone 6 and iPhone 6 Plus. While you can still see some tweets on the timeline, pretty much every other part of the app no longer works. 9to5Mac was able to confirm that Twitter is indeed not working properly on the iPhone 6.

Unfortunately, at this point, there’s not much iPhone 6 users can do. As analyzed by 9to5Mac, Twitter app dropped support for iOS 12 in early 2021 – so both iPhone 5s and iPhone 6 users can no longer run the latest version of the app since last year.

However, even with an old version of the app, these users still had full access to the social network, although some features were only available to those who had the latest version of the Twitter app installed. Following a Twitter update this week that also dropped support for iOS 13, the old version of the app that still runs on iOS 12 can no longer load all tweets.

If for some reason you still have an iPhone running iOS 13, you can still get the latest version of the Twitter app by upgrading to iOS 15 since all iOS 13 compatible devices support the latest version of iOS currently available. As for iPhone 5s and iPhone 6 users who are stuck on iOS 12, the only workaround is to use Twitter through its website.

According to Apple, 63% of all iOS devices have iOS 15 installed, while only 7% run iOS 13 or older versions of the operating system – so most Twitter users won’t be impacted by this decision.