How to watch Magic Johnson documentary ‘They Call Me Magic’ 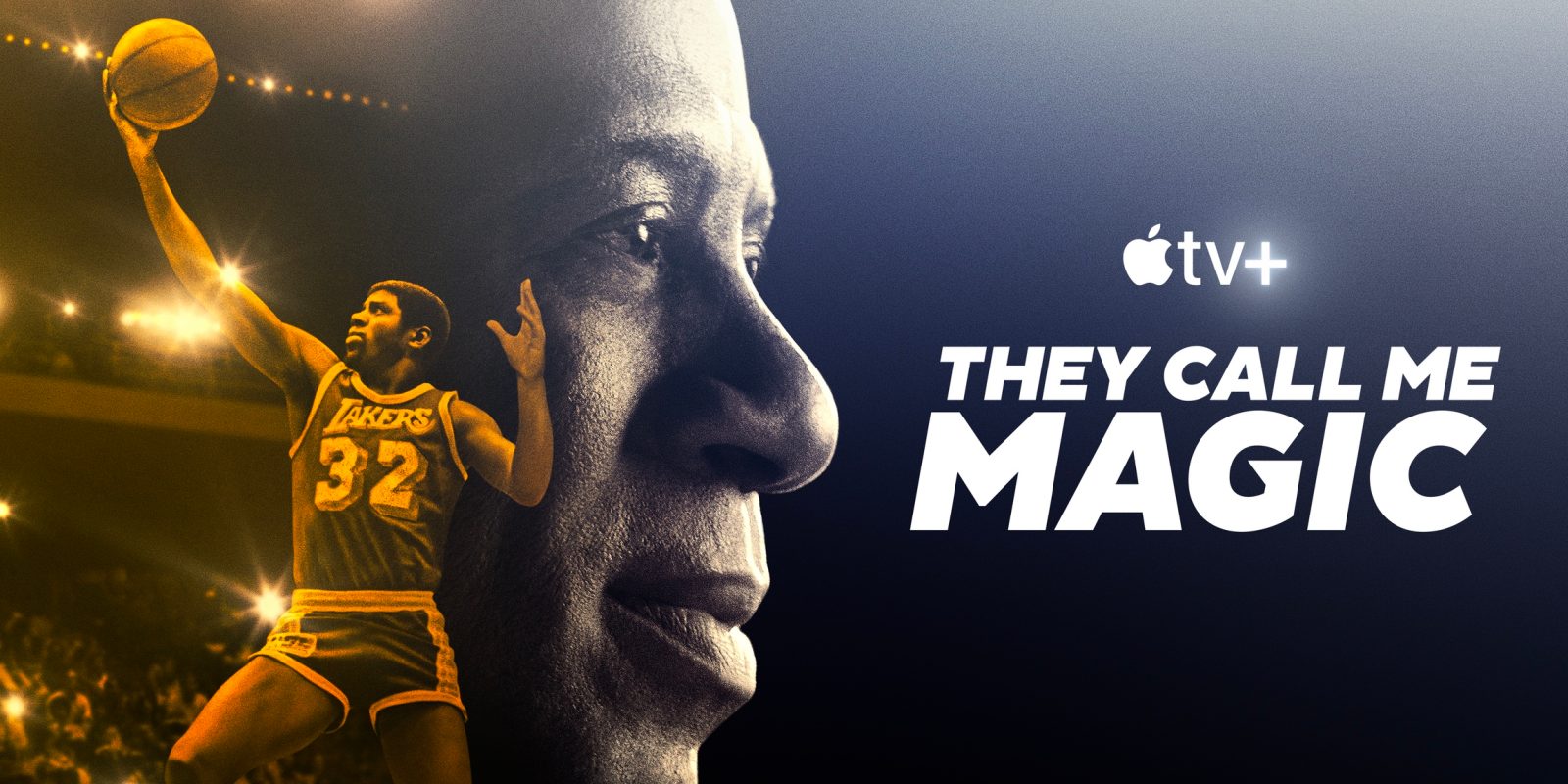 Today, Apple debuts two docuseries about basketball. One is called The Long Game, about upcoming NBA hopeful Makur Maker. The most prominent is a four-part documentary on the life of the basketball legend Earvin Johnson, called They Call Me Magic. Both series are streaming now with an Apple TV+ subscription.

Utilising unprecedented access to Magic Johnson, and his family and friends, the series covers his career as a professional NBA superstar player on the Los Angeles Lakers, in addition to his later life as a business magnate, helping other Black communities be recognized in corporate America.

It also charts how his HIV diagnosis began a sea change in how the disease was perceived in worldwide culture.

The Long Game is about the burgeoning career of Makur Maker, who was headed to the NBA draft as a five-star candidate until an unexpected course of events led him to play college basketball for Howard University.

They Call Me Magic is streaming now on Apple TV+, presented as a four-part series. The Long Game is a five-part series, also available now. You don’t need an Apple device to watch Apple TV+. Just download the Apple TV app on your Amazon Fire Stick, Roku device, smart TV, games console and more. You can also watch in the browser at tv.apple.com.