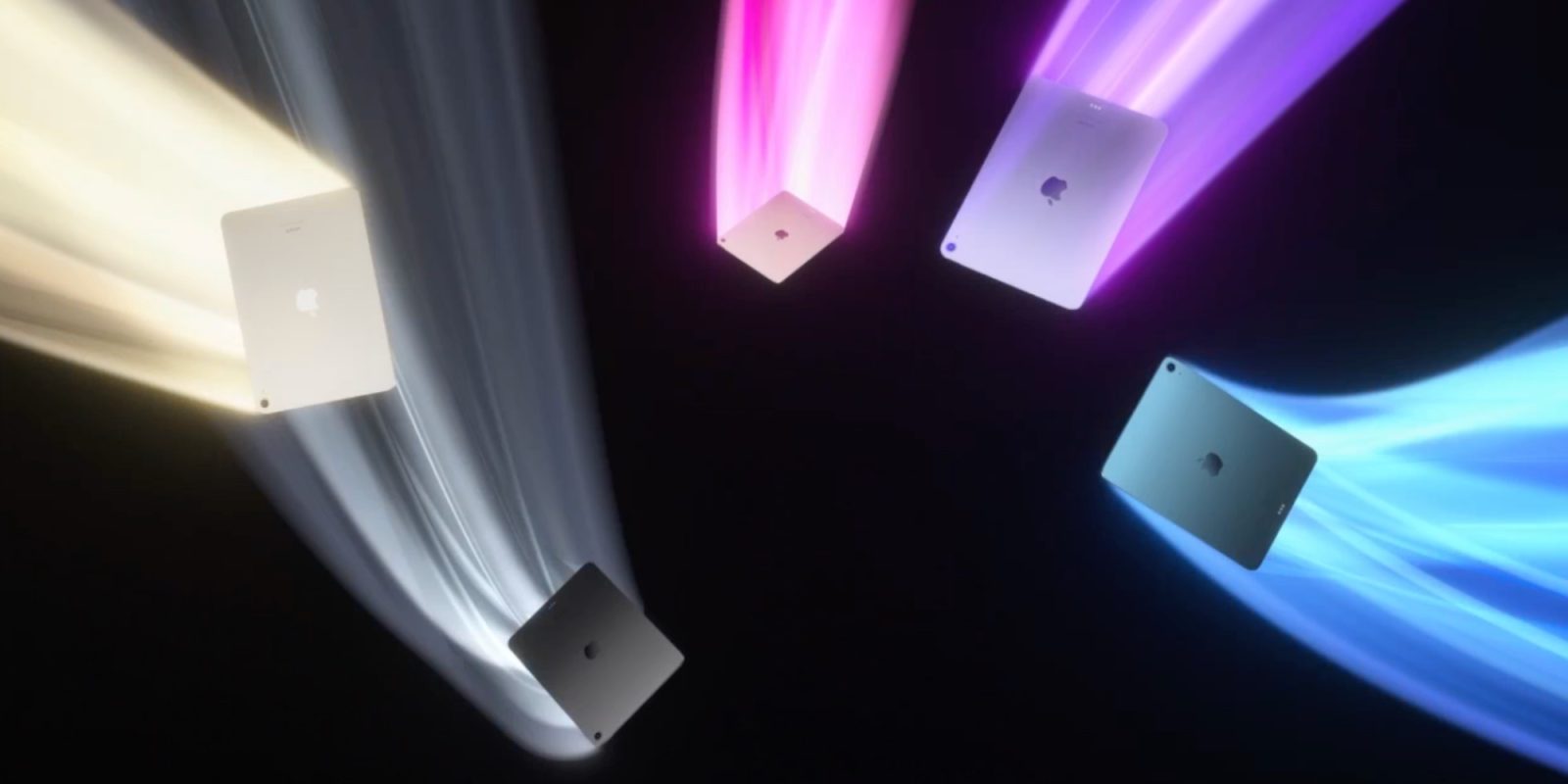 Last week, Apple released its earnings report for the second quarter of the year, which ended in March. While the company just launched a new iPad Air with the M1 chip, Center Stage, and 5G support, numbers show that the iPad is generating less money and it’s suffering from a year-over-year sales decline. Personally, I blame iPadOS for that.

While the company was “very pleased” with “an all-time revenue record for Services and March quarter revenue records for iPhone, Mac, and Wearables, Home and Accessories,” the iPad is struggling to sell well as it’s down 2.2% year over year with $7.65 billion in revenue.

While the Mac hardware is finally catching up after years of controversies and issues due to Intel chips and lack of an optimized macOS system, the iPad feels like is going on the same controversial path the Mac went some time ago.

While no one can say the iPad lineup has bad hardware, it’s very often heard that software doesn’t follow up. While iPadOS could be great for the base-model iPad, it looks like it’s always falling behind with the iPad mini, iPad Air, and iPad Pro models – here’s why.

iPadOS needs to be a little bit different for each iPad

For the iPad mini, iPadOS lacks optimization. Its weird aspect ratio feels like users are always experiencing a 4:3 view – like an old tube TV. While this is the best iPad to use iPhone apps – I’m looking right at you, Instagram – it’s weird that Apple didn’t add an elegant way to help users enjoy some of their best iPhone apps on this tablet screen.

Not only that, but in this product, multitasking is not exactly what users need. However, if Apple were to make a smaller keyboard and make more apps fit on the home screen, it would add the option of multitasking for those users looking for it, making this iPad feel better.

For the M1 iPad Air and iPad Pro, Apple should go the opposite way: maximize multitasking capabilities since larger screens can help you do more things at once – especially when talking about the 12.9-inch iPad Pro. Apple should add a proper “Pro” mode with windows and more apps opened on the screen at the same time. Bloomberg Mark Gurman suggested three modes for iPadOS a few weeks ago:

iPads are expensive but can do less than a Mac

Apart from the $329 base-model iPad, all Apple tablets are expensive. Imagine paying $350 for a keyboard for your $1,599 iPad. It’s bananas. OK, one could say that iPad models feature incredible hardware – and it’s true – but why add an M1 chip to a machine that can’t properly do multitasking?

The problem isn’t iPad being expensive – the issue here is the iPad costs a lot and doesn’t do half what users can do on the Mac, especially when talking about M1 Macs that can perform every task in a blink of an eye.

9to5Mac has extensively covered what Apple could improve with the next iPad operating system, always wishing the “next one” will finally unleash the power of the Pro models. Once the company does that, who knows? iPad sales may start to grow again.

While WWDC 2022 is just around the corner, what are your wishes for the next iPadOS? Share your thoughts in the comments section below.