Poll: Could this iPadOS Pro concept be the solution to the iPad’s limitations? 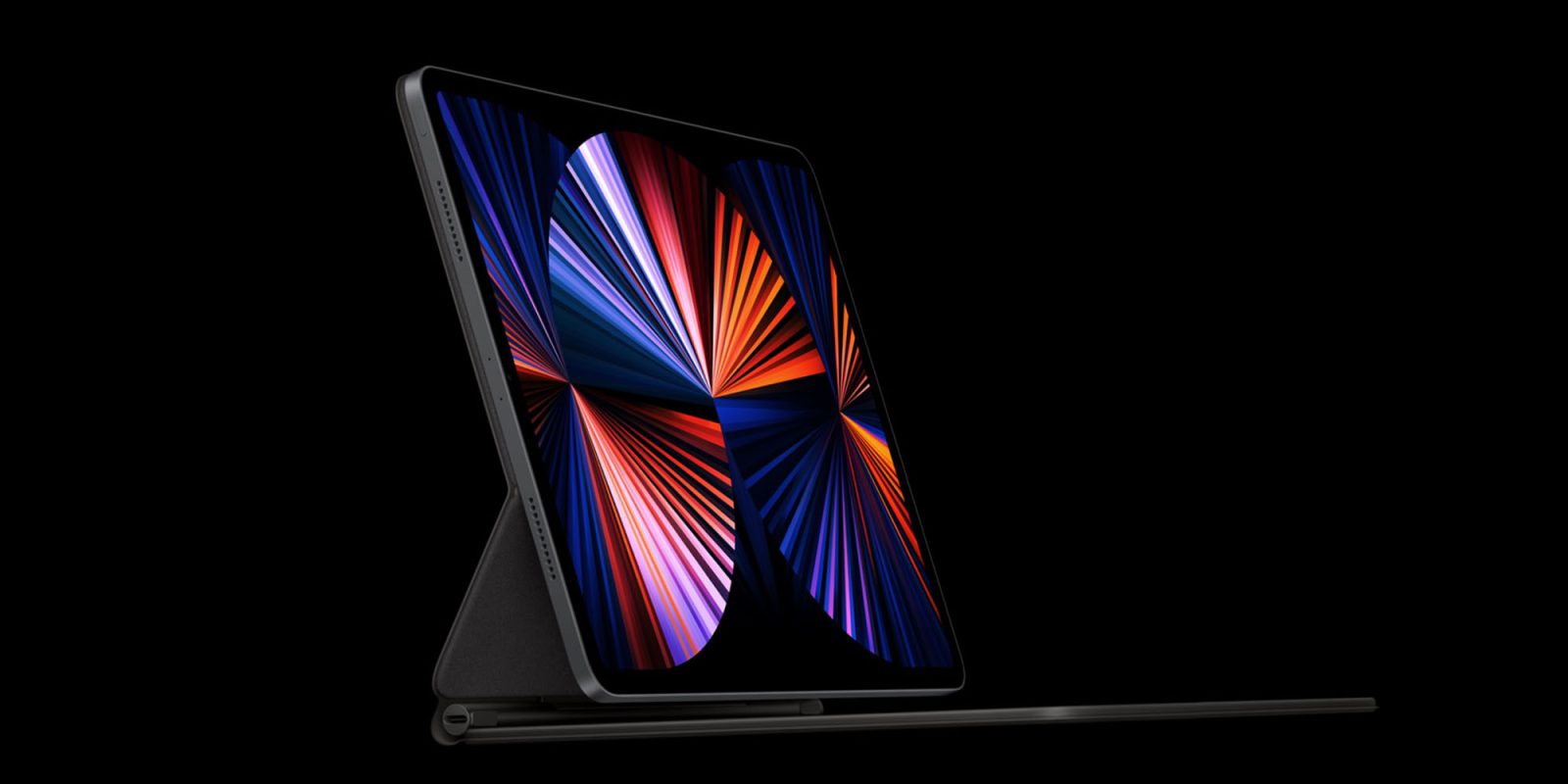 Many of us have argued that iPadOS needs a major rethink to utilize the full potential of the iPad hardware – and an iPadOS Pro concept is being suggested as a potential solution.

Designing the optimum operating system for the iPad is a huge challenge for Apple, because the devices are used in so many different ways …

The “classic” iPad user is someone who wants a simple device to do simple things. For years now, when non-techie friends have asked my advice on which laptop to buy, at least half the time I’ve ended up recommending an iPad with keyboard.

For many people, their computing usage looks something like this:

Throw in a hobby-specific app or three, and that’s all they do with their machine. An iPad is perfectly capable of doing all of that, and with its portability, long battery life, and instant on/off, it does those things very well.

But there are also power users of iPads, and Apple has made various attempts to meet the needs of more demanding users. In particular, multitasking. Split View and Slide Over finally offered the ability to see two apps at the same time – though in a rather clunky fashion. Many of us want to see much more capability, with windowing being top of my personal wish list. Others want to use iPads for coding, fully fledged photo and video editing, and more.

The challenge for Apple is how to meet the needs of pro users without losing the simplicity of the iPad UI. In a sense, the company has done so by making it hard to find the pro features! The multitasking features are certainly not at all intuitive or discoverable, for example, so Apple kept iPads simple by keeping those more powerful features out of sight.

Gurman argues for iPads to have three different modes. That immediately sounds very un-Apple-like, but he suggests that these modes could be automatically triggered:

He calls for four features in Pro mode, sharing my own view on the most important of these.

I really like the idea of the different modes being triggered by the use of accessories that are indicative of a more demanding user. The only one I think needs more thought is the keyboard trigger. As I mentioned at the beginning, I recommend an iPad to a lot of people with basic computing needs, but I always recommend a keyboard as this is all but essential for email, text chat, and longer notes.

Perhaps, too, Pro mode is only available on the iPad Pro?

There is one counterargument – and that’s the fact that M1 MacBooks now offer the same key benefits as the iPad. They too have around a 10-hour battery life, and are pretty much instant on/off in sleeping and waking. There’s also likely not a huge portability difference between a 12.9-inch iPad Pro with Magic Keyboard and the upcoming revamped MacBook Air.

So it could be argued that Apple should let a tablet be a tablet, and a laptop be a laptop. Personally, though, I favor choice and flexibility, so even if two devices end up with a great deal of overlap in terms of form factor and functionality, I’d still support Gurman’s proposal.

What’s your view of this? Please take our poll, and share your thoughts in the comments.