Comment: An iPadOS update is overdue, but it won’t change much for me 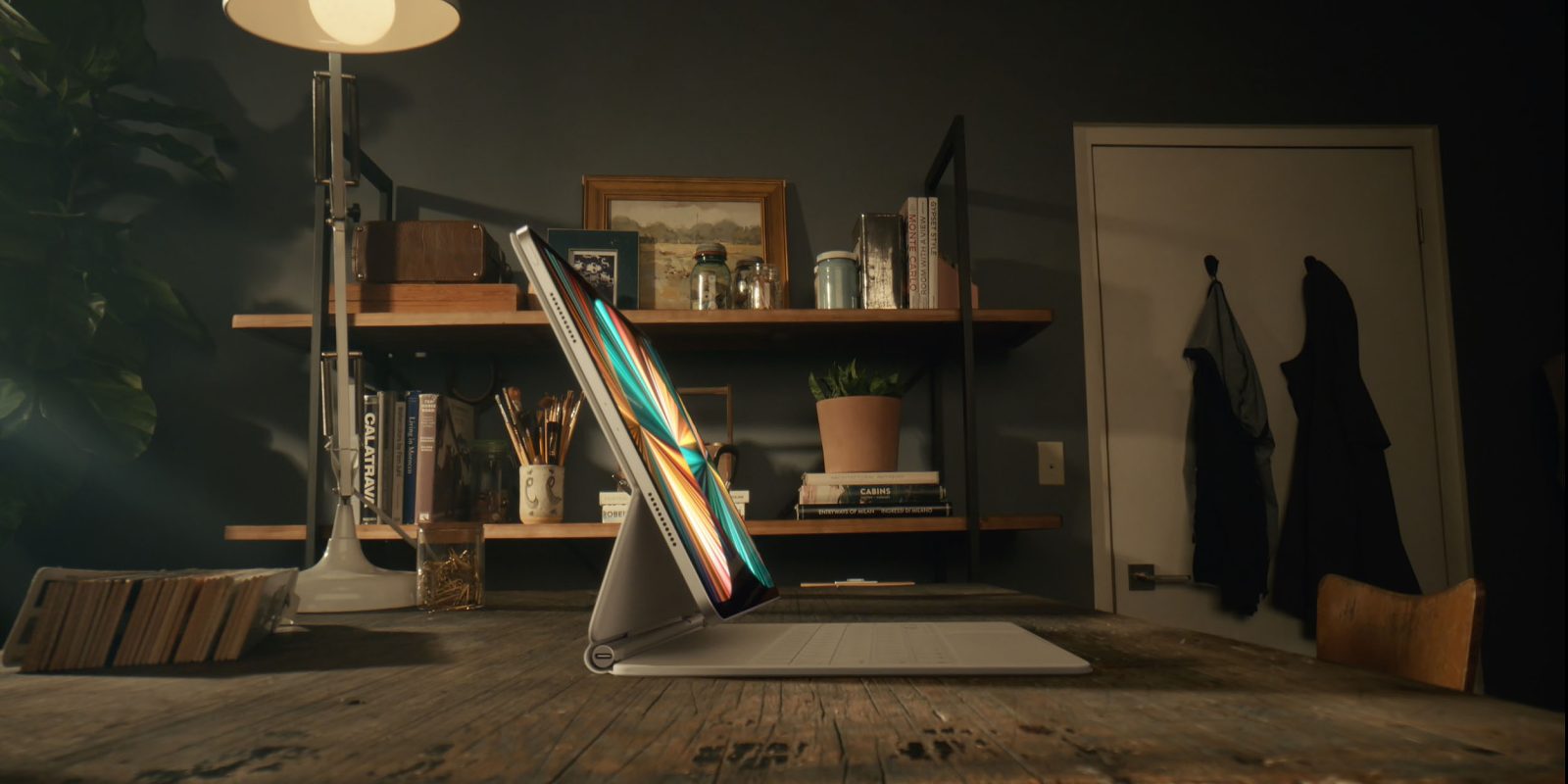 With the new iPad Pro models out, there has been another flurry of comments about the urgent need for an iPadOS update to allow the software to catch up with the hardware.

I absolutely agree – but for me, none of the rumored improvements expected from iPadOS 15 address the single biggest difference between an iPad and a Mac…

iOS devices have always been poor at multitasking. iPad multitasking has evolved, sure, but only from nonexistent to terrible and then poor. Today’s version does, in my view, remain awkward and unintuitive.

When I’m working within a single app, I’m happy doing most things on my iPad. I’ve written thousands of words of novels on one. I’ve worked on screenplays. I’ve edited photos. I’ve planned projects. I’ve even done a little video editing.

My only frustration with single-app work on an iPad is that sometimes the screen feels a little cramped. That’s why I own a 16-inch MacBook Pro, and prefer an external monitor for tasks like photo and video editing. But I could plug my iPad into an external monitor to partly solve that problem.

My far bigger issue is multitasking – which is a lot of my Mac usage. When writing here, for example, I have a finder window on the left for photos and graphics, one browser window for source material, a second one for writing, and a Slack chatroom and Tweetdeck over on the right.

I can manage with less than this, but as a minimum, I need two browser windows open and a way to keep an eye on the chat. When I’m working from a hotel room, for example, I can get two browser windows side-by-side on my 16-inch screen, and then have the chat window on my iPad.

The key, though, is windows. Windows let me…

The latter is something I do a lot when working without an external monitor – be able to see enough of one window while having it partly behind my main one, and able to bring it to the front with a single click.

I also very commonly two-finger scroll a background window without bringing it into focus, a macOS feature I love.

The multitasking system in iPadOS is, in comparison, horribly inflexible and clunky as hell to manipulate.

The rumored iPad OS update sounds perfectly fine. The suggestions made by my colleague Parker Ortolani sound even finer. But none of it comes remotely close to changing my view of the iPad, as a fantastic single-tasking device, and a clunky and limited multitasking one. And that isn’t ever going to change unless and until iPadOS offers true windows.

Personally, I doubt that’s ever going to happen. Windows are, in my view, the single biggest differentiator between the two platforms, and I suspect the same is true for many others. Introducing them to iPadOS would be to blur the difference between the Mac and the iPad to a point where I think even Apple would feel uncomfortable (despite the company’s sometime insistence that it’s a computer).

So I look forward to seeing what emerges at WWDC. But one thing I’m not expecting is anything to change my view that iPads are for single-tasking, and Macs are for multitasking.

That’s my take – what’s yours? Please share your thoughts in the comments.