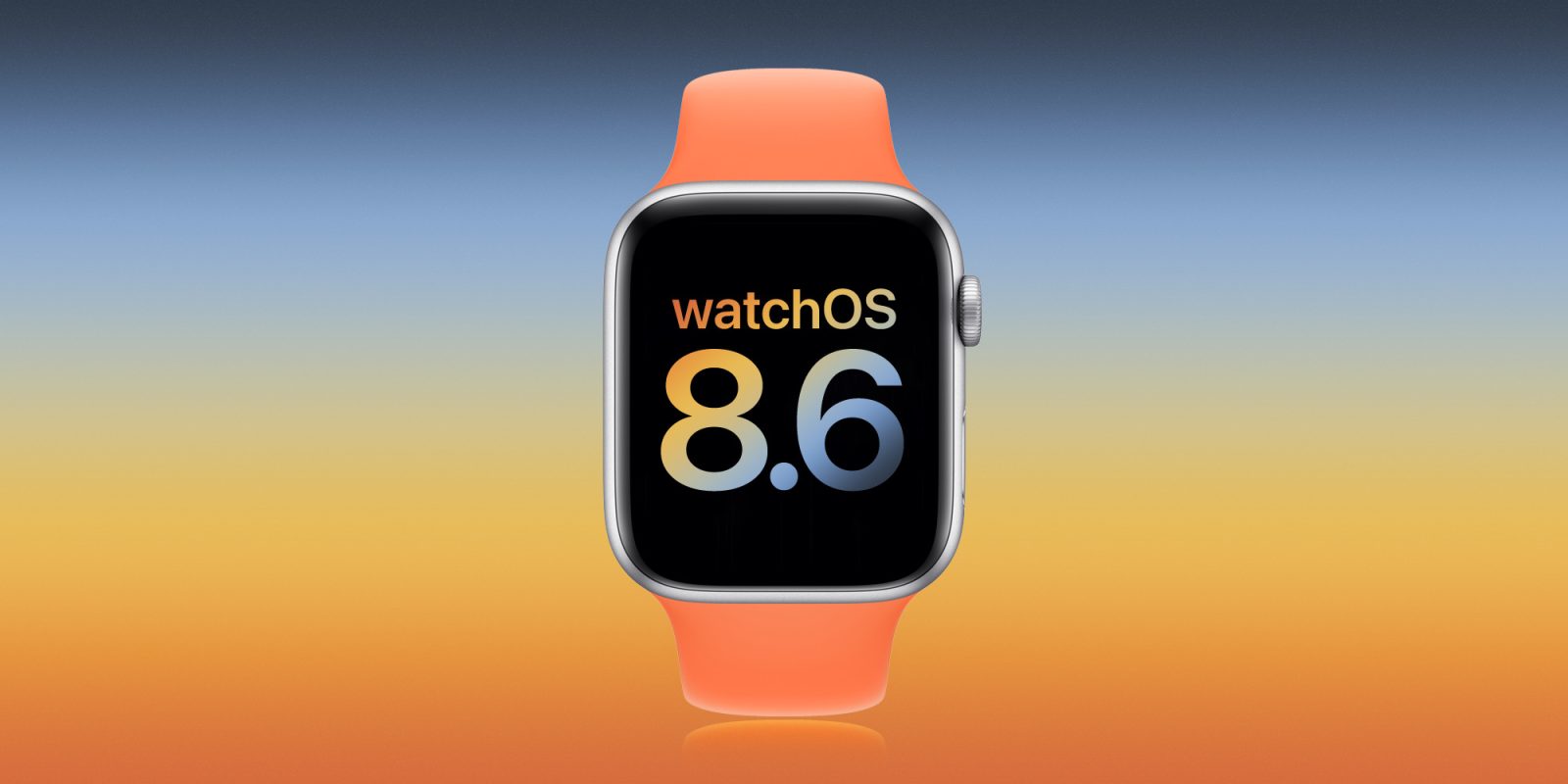 Update: A day after making watchOS 8.6 beta 4 available to developers, Apple is now making it available to public beta testers as well.

A week after releasing watchOS 8.6 beta 3 to developers, Apple is now seeding the fourth test version of the upcoming operating system for the Apple Watch. Here’s everything new coming with watchOS 8.6 beta 4.

Today’s build is 19T5570a. Most of the news related to this version regards Apple Pay and Apple Wallet, which are the features also available with iOS 15.5 beta 4. These are the updates:

As analyzed by 9to5Mac, iTunes Pass will become a new card called the “Apple Account Card.” This card will be displayed in the Wallet app just like the Apple Card and the Apple Cash card. This way, instead of having to show a QR Code when shopping at an Apple Store, the user will be able to complete the purchase using Apple Pay.

Different from watchOS 8.5, watchOS 8.6 feels like a small update, since we are getting near WWDC 2022 keynote. The current version of the Apple Watch operating system offers a handful of new features, including 37 new emojis.

If you spot any changes in the new betas from Apple today, let us know in the comments below or on Twitter @9to5Mac.