Apple to rebrand iTunes Pass in Wallet app with iOS 15.5 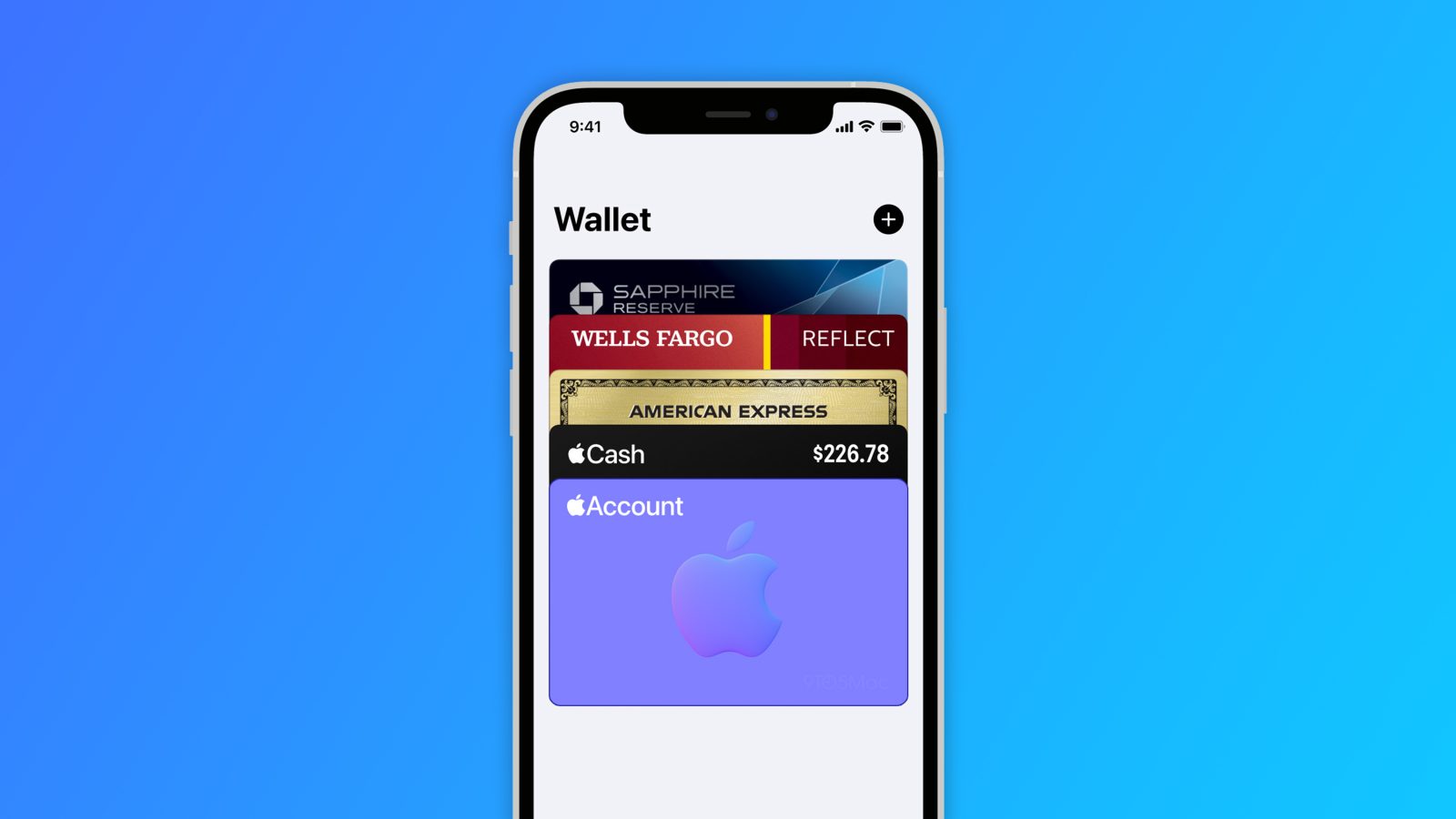 Apple has just released the first beta of iOS 15.5 to developers, and while we’re still looking for what’s new in today’s update, 9to5Mac has discovered something interesting based on the internal iOS files. Apple has been working to rebrand iTunes Pass as “Apple Account Card” in the Wallet app with iOS 15.5.

If you buy an Apple Gift Card or add money to your Apple ID, the balance can be used to buy products in the Apple Store as well as apps, songs, movies, and subscriptions.

Currently, users can check this balance by going to the App Store or by adding the iTunes Pass to the Wallet app. At the same time, this pass has a QR Code that can be used to purchase products in Apple Retail Stores. With iOS 15.5, Apple is finally revamping the iTunes Pass.

As analyzed by 9to5Mac, iTunes Pass will become a new card called “Apple Account.” This card will be displayed in the Wallet app just like the Apple Card and the Apple Cash card. This way, instead of having to show the QR Code when shopping at an Apple Store, the user will be able to complete the purchase using Apple Pay.

Your account balance can be used to buy products, accessories, apps, games and more online or in store with Apple Pay.

Interestingly, the Apple Account card will have a parallax effect in the Wallet app, just like the Apple Card and Apple Cash card. The feature is currently disabled even for beta users, but it will likely be officially announced with the public release of iOS 15.5.

If you spot any changes in the new betas from Apple today, let us know in the comments below or on Twitter @9to5Mac. Stay tuned for our full hands-on coverage of the new releases right here at 9to5Mac.