Apple TV+ releases trailer for season 3 of For All Mankind, premiering June 10 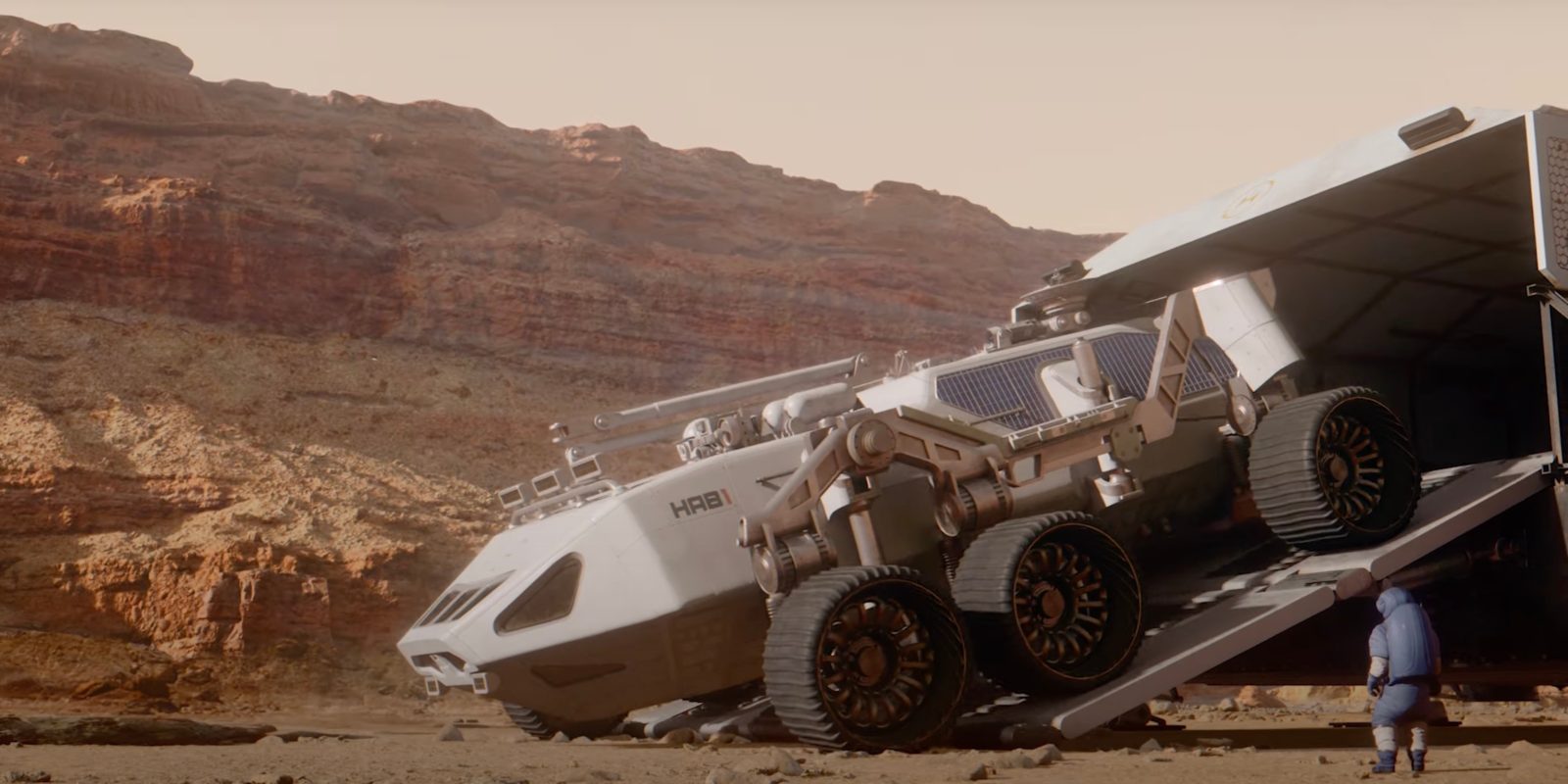 Apple today shared the official trailer for the upcoming third season of alt-reality For All Mankind. Season three picks up ten years further on in the story, with NASA aiming to occupy the surface of Mars.

Apple’s flagship space drama debuted as part of the Apple TV+ launch in November 2019, and the show has continued to receive strong critical acclaim. For All Mankind season two was selected as the #1 show of last year, by Rolling Stone. Watch the trailer for the new season after the break …

For All Mankind is based on the premise that Russia, not America, reached the moon first in 1969. This inspires much more investment into the US space program than what happened in real life, meaning that the state of technology advances significantly in the alternate timeline laid out by the show. For instance, in the first season, NASA and the Soviets set up permanent bases on the surface of the Moon.

Season 3 picks up in the 1990’s, and the battle of space has now turned to Mars. Joel Kinnaman and Shantel VanSanten are part of the returning cast, reprising their roles as Ed and Karen Baldwin.

The new season of For All Mankind begins on June 10, with the first episode. The remaining episodes will be released on a weekly basis, every Friday. Watch the trailer here: