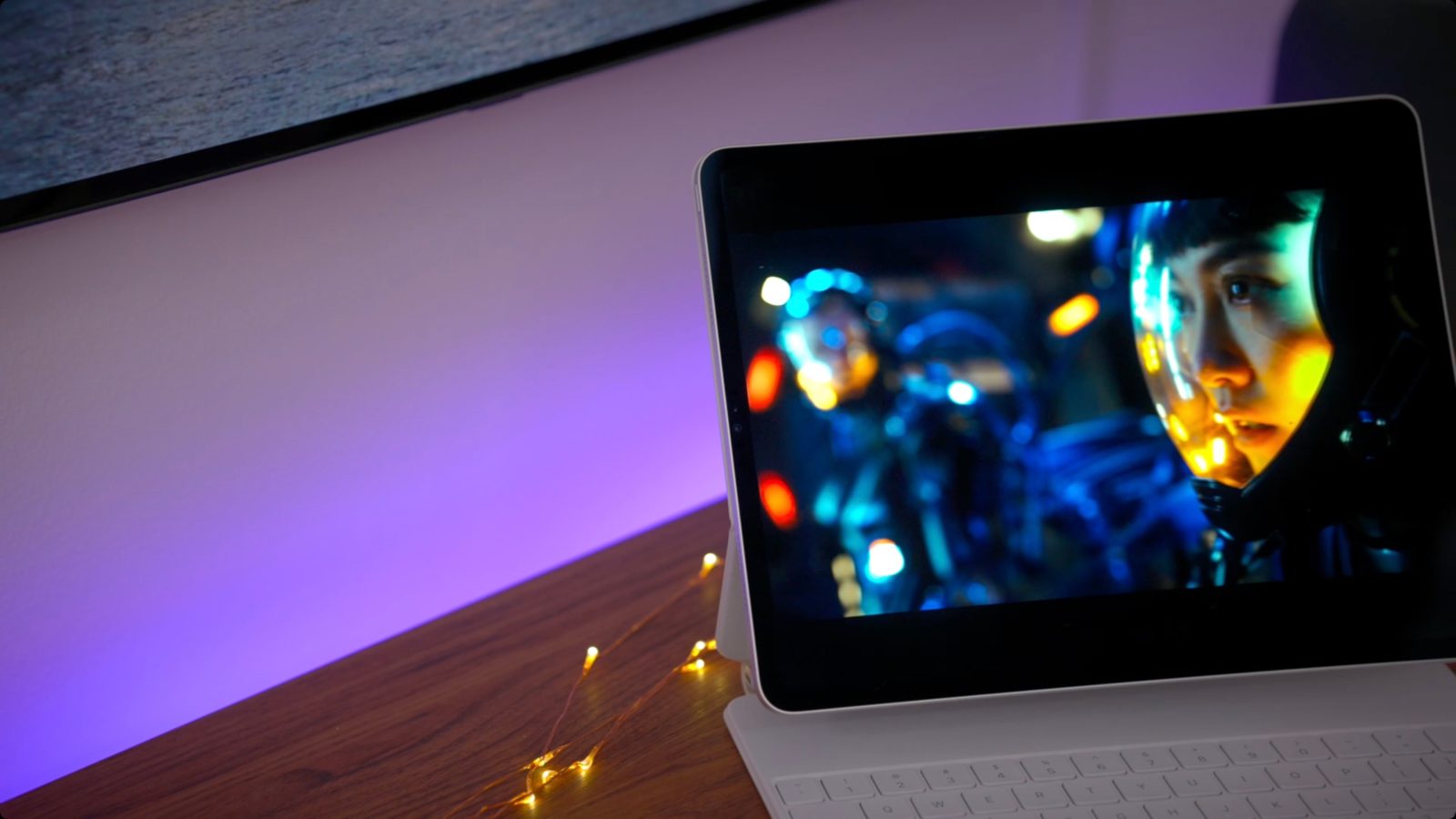 iPad production could be affected by China’s worst heatwave in 60 years. According to Reuters, producers of lithium and other metals “shut plants or curbed output in the country’s southwestern Sichuan province after it rationed industrial electricity consumption” due to the heatwave.

The reports also says “industrial users across 19 out 21 cities in the province were ordered to suspend production from Aug. 15 until Aug. 20 to prioritize residential power supply.”

After this report, analyst Ming-Chi Kuo wrote that this temporary power outage in Sichuan could affect iPad production in its assembly plants in Chengdu (Foxconn) and Chongqing (Compal). The analyst writes:

Although its difficult to assess impacts on production currently, impacts should be limited if the power outage can end on August 20. In addition, flexible production scheduling by assemblers should also help lower the impact of power outages.

That said, Kuo believes people need to pay attention to “whether similar incidents will occur again in the next few months and affect Apple’s new product shipments during the peak season.”

According to analyst Susan Zou from Rystad Energy, who spoke to Reuters, lithium prices could rise, and the supply chain could be affected as “the high temperature in Sichuan province is not easing significantly next week.”

Apple has been rumored to be readying a few new iPad models for an October event. 9to5Mac has been reporting a new 10th-generation iPad base model alongside two new iPad Pro versions.

These iPads could be announced alongside new Macs with faster processors. Although it’s unclear how this heatwave will affect Apple’s plans, we’ll keep a closer look as the situation develops in China – and how it affects iPad production.

The good news is that iPhone production seems unchanged as analyst Ming-Chi Kuo reported last week that everything is under schedule.