Kuo: iPhone 14 series not facing impacts on supply chain as mass production and shipment schedule are on track 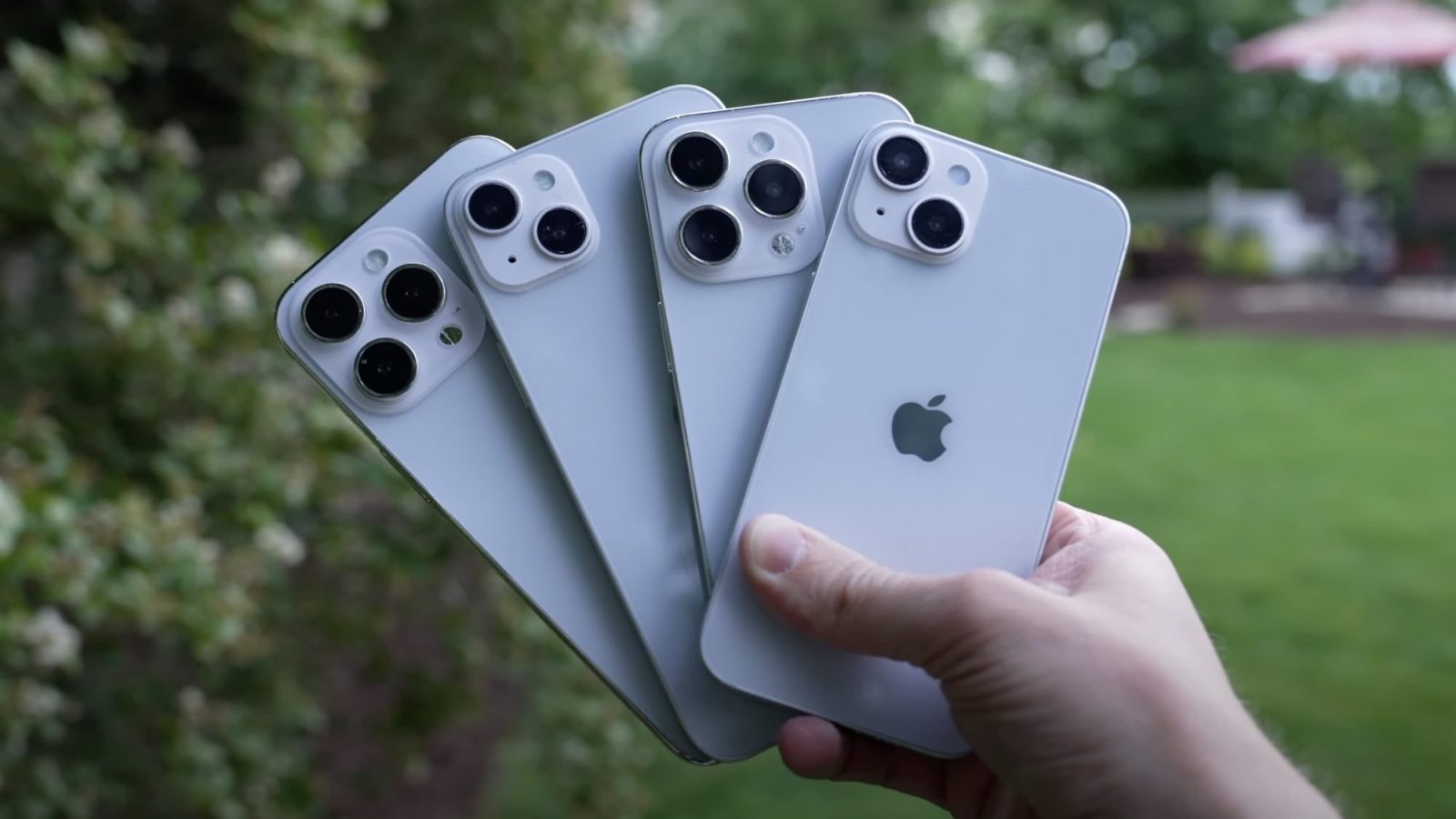 iPhone 14 lineup isn’t facing impacts on the supply chain as mass production and shipment schedule are on track, according to reliable Apple analyst Ming-Chi Kuo. Although geopolitics can worry investors, Kuo thinks everything is fine.

Last week, the analyst reported that Apple would start iPhone 14 production simultaneously in India and China as Apple has warned its suppliers about a possible “revenge” by the Chinese government against the United States after the controversial visit of the US House of Representatives Speaker Nancy Pelosi to Taiwan.

Pelosi had meetings with some of Apple’s suppliers such as chipmaker TSMC and Taiwanese assembler Pegatron. Since then, there have been reports that China is blocking shipments from these companies, although Kuo now says it won’t impact iPhone 14 production or schedule.

This is also good news since 9to5Mac previously reported that the iPhone 14 lineup had also faced delays due to component shortages and some minor quality issues. If everything goes right, the new phones are expected to be unveiled a month from now. Here’s what the analyst said today:

As of now, the iPhone 14 series will be the star of the Apple September event. With four new models set to be introduced, expect a lot of hype from a new Plus/Max model. Although the regular models won’t have much to differentiate from the current iPhone 13 generation, a bigger model will be a nice addition.

Expect great changes for the iPhone 14 Pro, as previously reported by 9to5Mac. With a new design, a better processor, and huge improvements on the camera’s side, the 14 series will likely be one of the biggest Apple launches in years.