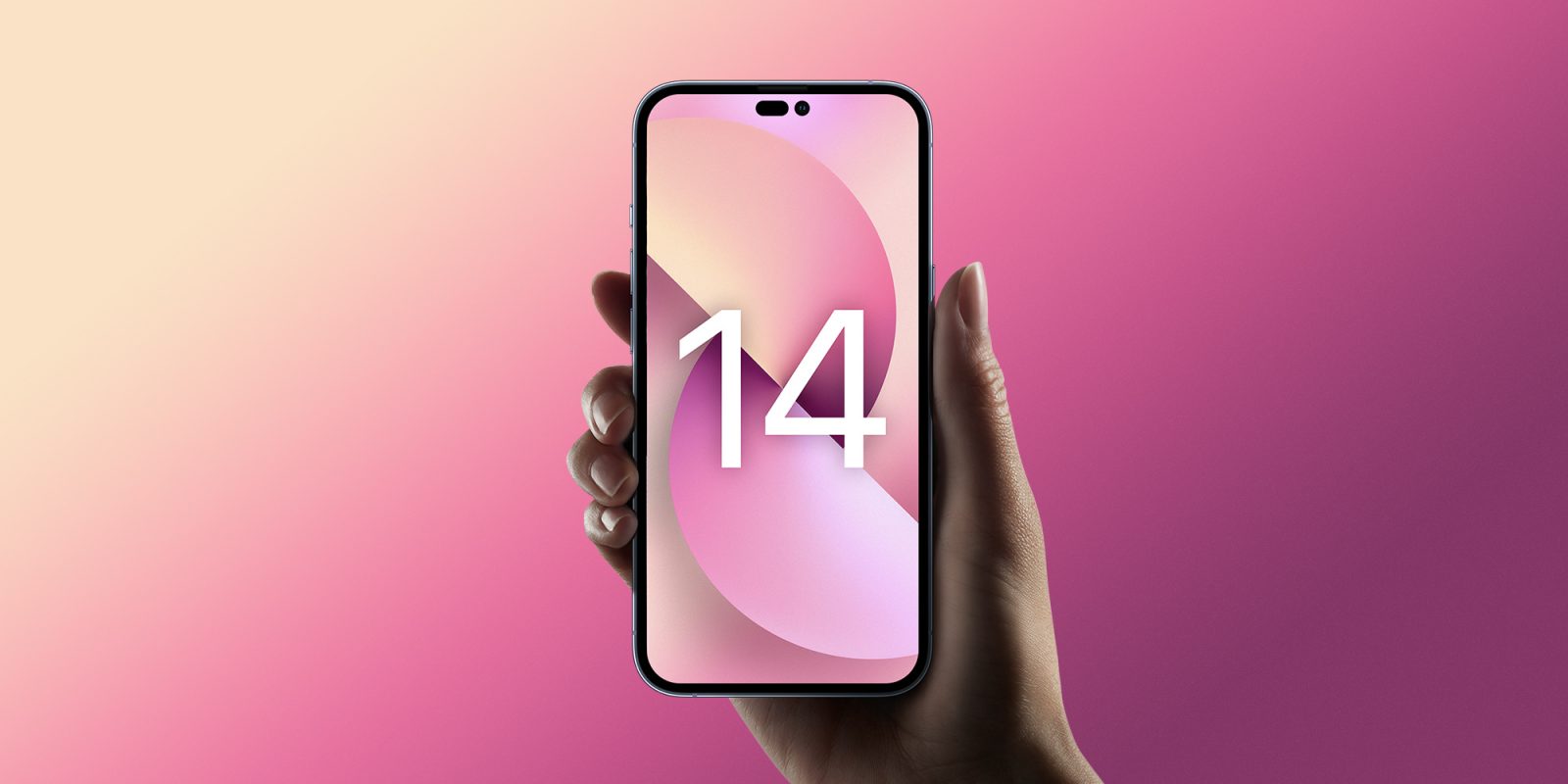 Apple has been getting ready to begin mass production of the iPhone 14 lineup in the coming weeks as the new devices are expected to be officially announced this fall. However, as the company faces supply issues, Apple is now expanding its list of suppliers for the upcoming iPhone 14 models.

According to analyst Ming-Chi Kuo on Twitter, SG Micro’s components have passed the quality certification for the high-end iPhone 14 models. As a result, the Chinese company specializing in integrated circuits joined Apple’s list of suppliers that will provide components for the iPhone 14 Pro and iPhone 14 Pro Max.

Apple will use SG Micro’s power management integrated circuitry (which manages the battery and level shifter) in this year’s iPhones. Kuo noted that this is the first time SG Micro will supply components for Apple’s high-end products, which will not only help the Chinese company increase its revenue but also have a positive impact on iPhone 14 shipments.

The analyst also says that the deal with SG Micro implies that the technical capabilities of its chips “have reached the tier-1 level,” which is required for components used by more expensive, high-end electronic devices. Earlier this year, Apple also partnered with new suppliers for camera components intended for the iPhone 14 Pro.

Could iPhone 14 shipments face a delay?

More recently, Kuo also said that Apple will face supply issues with the mass production of the iPhone 14. However, the analyst believes that these issues will have a “limited impact” on shipments of the new phones. That’s because Apple orders millions of components months ahead of the official launch of the new products, which gives the company time to produce a large quantity of units.

Still, with the ongoing chip shortage, the availability of the iPhone 14 might be quite limited at launch. More recently, shipping estimates for the new M2 MacBook Air slipped to late August shortly after the new laptop hits stores last week. Other products such as the iPad have also been facing supply issues.

Apple is expected to introduce four new iPhone 14 models in September, although major upgrades like a new screen design should be exclusive to the new Pro models.