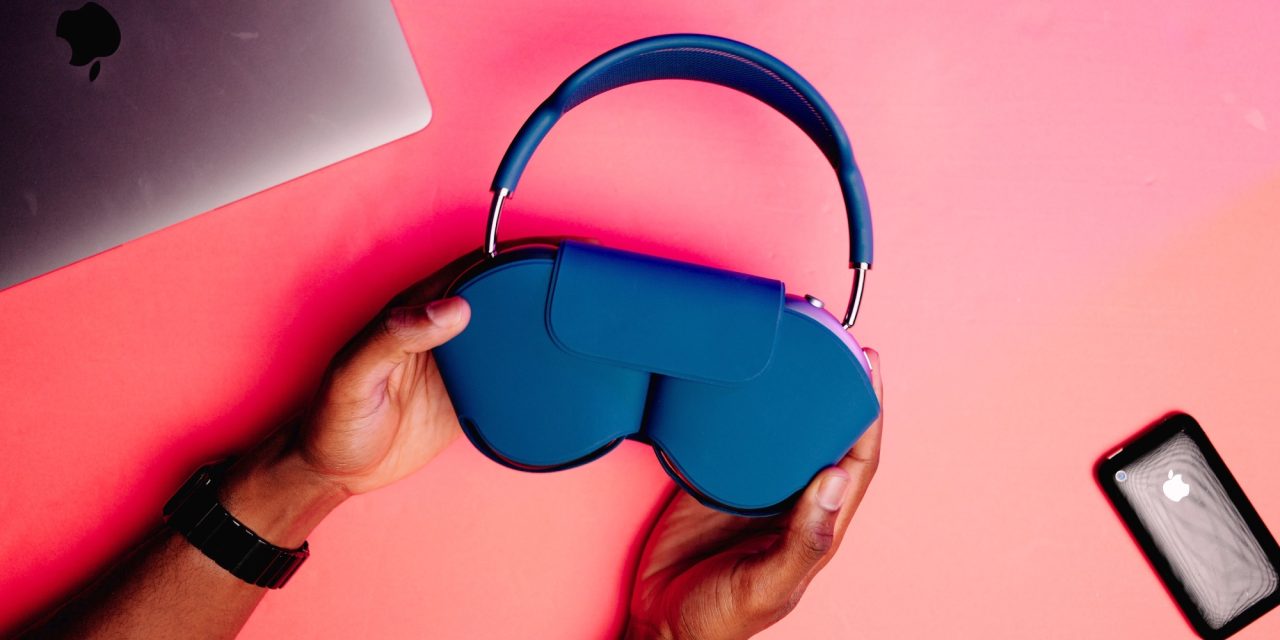 AirPods Max launched almost two years ago. While these headphones have been praised for its finish, superb sound quality, and use in general, there were some complaints. For example, its case has faced a number of controversies because of its design; another example is that the AirPods Max doesn’t offer Lossless capabilities – even when wired.

A problematic Active Noise Canceling feature, on the other hand, wasn’t an issue its owners ever had… until recently.

Apple released the 4E71 firmware update to AirPods Max in May, and more and more users are now convinced that it’s made the Active Noise Canceling feature worse. At the time the update was made available, a Reddit thread with a dozen comments first highlighted the issue, which The Verge covered in a story a few months later.

Although it seems more difficult to claim now that Active Noise Canceling has worsened in these past months, we can take a look at what some Reddit users said just after the update was made available:

Previously, AirPods Max owners had trouble with the headphone holding their charge properly, which was fixed. A worsened ANC feature is completely new. In my experience, the AirPods Max work the same as they always had. I don’t have trouble when on an airplane trip or with construction noise when listening to songs, but the Active Noise Canceling isn’t perfect with sudden, unexpected sounds, such as if I snap my fingers in front of my face.

The Verge‘s Umar Shakir said he discovered “a reduction of the ANC strength after a midweek overnight charge” – this was probably when his AirPods Max automatically updated. The journalist wrote:

Both my wife and I often work from home, and for a few days, my AirPods Max excellently rendered her business calls inaudible to me, banished the corgi barks emanating from under my desk to the nether realms, and audibly shut out the high-rise construction site outside my apartment window. But now, the ANC sounds like what I’d describe as a librarian’s transparency mode: it lets me hear my surroundings clearly but reduces the volume for everything. I’m hearing everything I don’t want to now, and I’m convinced it’s because of that firmware update.

Is there a way to improve ANC on AirPods Max? Will be there a fix?

As of now, it doesn’t seem there’s a way to improve ANC on AirPods Max. Users can try to repair the premium headphone or reset iOS 16’s Personalized Spatial Audio, but, if you’re facing this issue, it will probably not go away.

The bright side is that Apple is currently testing a new firmware update for AirPods Max users for a few months now. While it has been discovered that the headphone will feature the new LC3 codec to improve audio calls, it’s not clear whether Apple is actively working on an improvement for the Active Noise Canceling feature.

Do you own the AirPods Max? Have you experienced any issues with the Active Noise Canceling feature after it’s been made available in May? Share your thoughts in the comment section below.