How to install AirPods beta firmware (and why you shouldn’t) 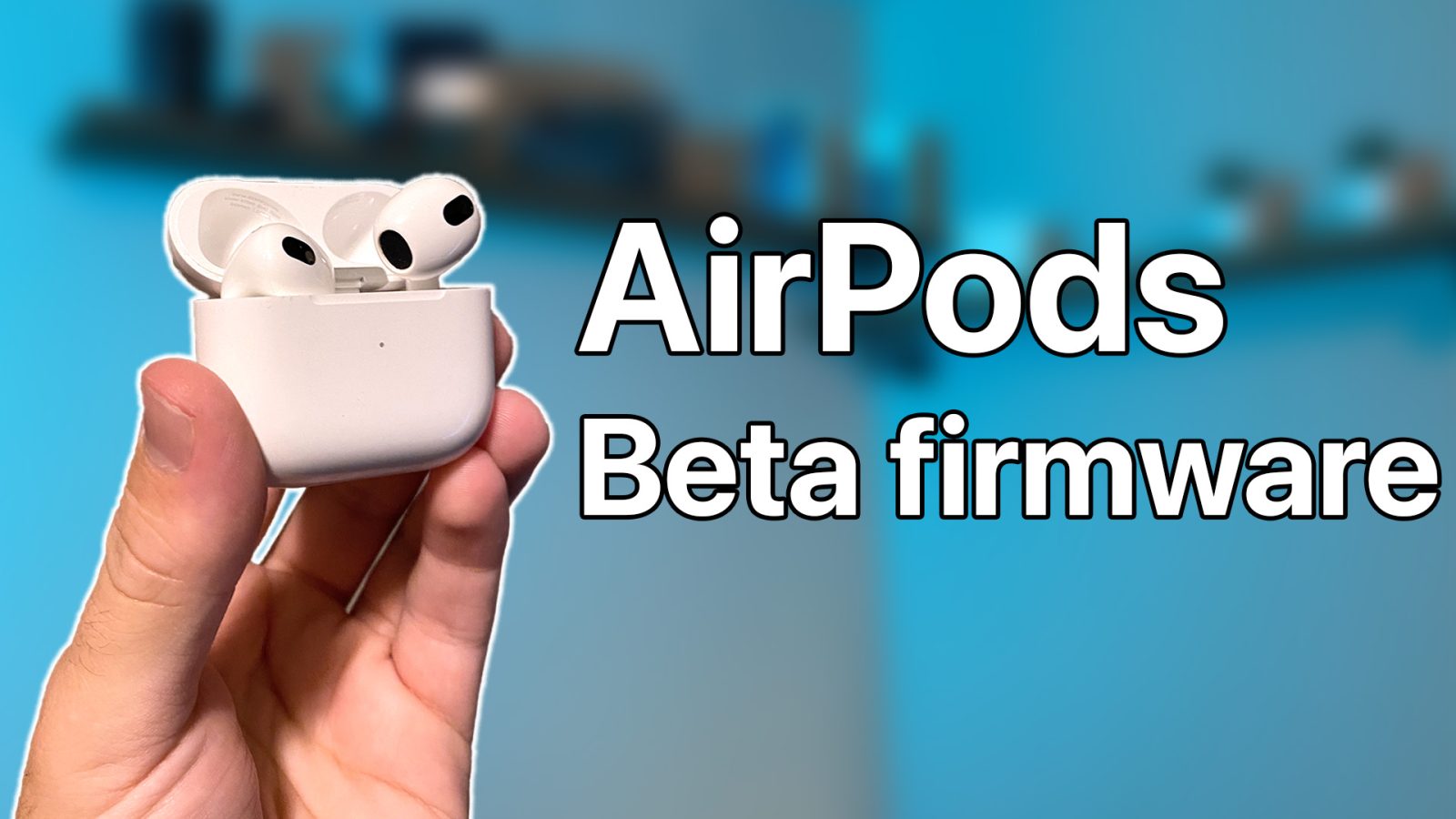 Following WWDC, Apple released the first developer betas for macOS Ventura, WatchOS 9, and iOS 16, but one unexpected release was a new beta firmware for AirPods. This is only the second time that a beta AirPods firmware has been released. Here’s how to give it a try (not that we would recommend it).

The AirPods beta firmware that Apple released last year introduced a lot of new features, such as spatial audio for FaceTime and ambient noise reduction, but the new features this time around are much more limited. In Apple’s release notes, they list improvements to automatic switching and various bug and stability improvements, but no major new features that most users will want to try out. That brings the question of why would you want to install it?

For the vast majority of users that answer is simple: you shouldn’t. Eventually, the improvements and bug fixes in the beta will be ready for general use, and at that time, the update will start to roll out to AirPods automatically. With Macs and iPhones, users tend to gain lots of new features with each new software release – features that are exciting to try out. And with those devices, in the event of major bugs, you can revert them back to more stable public releases. AirPods can’t be reverted to older firmware once the beta is installed. And without major new features coming to AirPods, it’s not something I would recommend anyone try unless you’re actually a developer with a specific reason to want to test out the new firmware – especially since it also requires you to have the macOS Ventura and iOS 16 beta installed.

To get the AirPods beta, you’ll need both a Mac running on the macOS Ventura beta and an iPhone running the iOS 16 beta. You’ll also need to have the Xcode 14 beta installed. Once you install beta firmware on AirPods, you cannot roll it back, so proceed with caution.