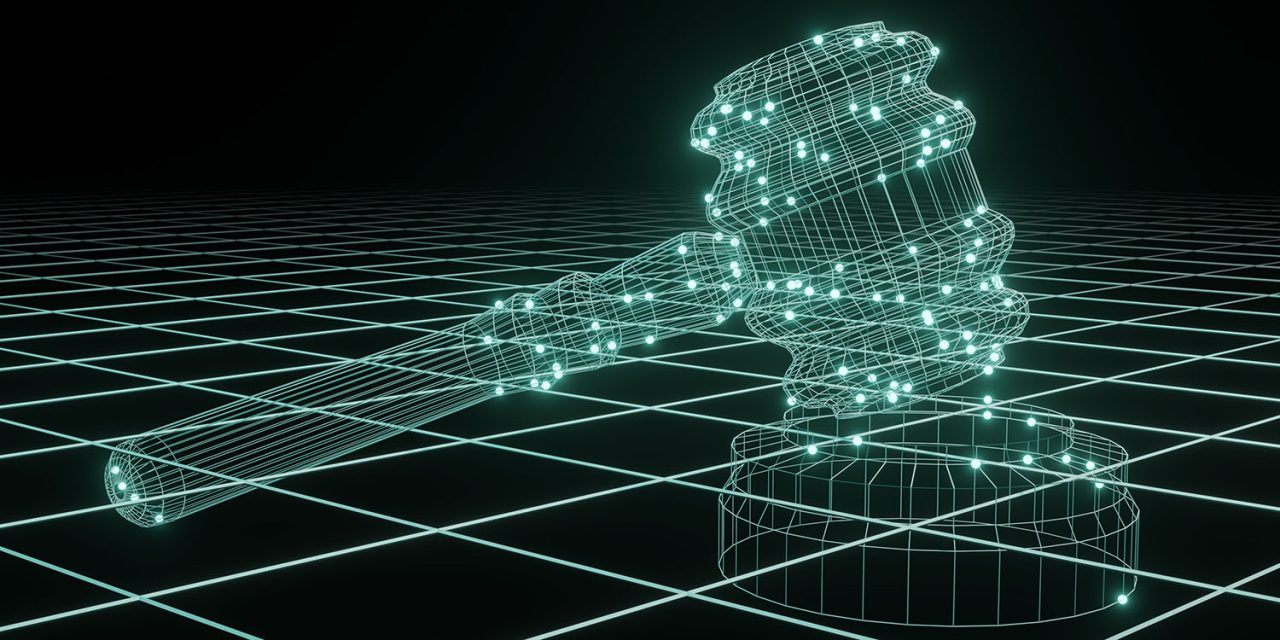 Apple and Ericsson have reached a licensing agreement that will put an end to a years-long, increasingly nasty legal battle between the two companies. As announced in a press release, the deal includes a “cross-license relating to patented cellular standard-essential technologies and grants certain other patent rights.”

The two companies first sued each other in 2015, accusing each other of various patent infringement and licensing disagreements in regard to 2G, 3G, and 4G technologies.

While the initial lawsuits were settled, the battle resumed in October of 2021, this time over patent licensing related to 5G technology. The two companies launched lawsuits against one another for patent infringement, with Ericsson going as far as to seek a ban on iPhone imports. Apple accused Ericsson of “strong-arm tactics” in negotiations for licensing patented communication technology.

This settlement announced today will end “all ongoing patent-related legal disputes” between Ericsson and Apple, the companies say. Just this week, a trial between the two companies kicked off in the Eastern District of Texas courts, as reported by Foss Patents.

The new agreement will also see Ericsson and Apple “strengthen their technology and business collaboration.” Notably, the press release comes from Ericsson, not Apple, and Apple has not publicly commented on this agreement between the companies.

Ericsson and Apple have reached a multi-year, global patent license agreement between the two companies. The agreement includes a cross-license relating to patented cellular standard-essential technologies and grants certain other patent rights.

Furthermore, Ericsson and Apple have mutually agreed to strengthen their technology and business collaboration, including in technology, interoperability and standards development.

This settlement ends the lawsuits filed by both companies in several countries, including in the United States District Court of the Eastern District of Texas, as well as the complaints filed before the United States International Trade Commission (USITC).

Apple’s positioning in this legal battle had been boosted by its acquisition of Intel’s modem business, which gave it access to its own collection of standard-essential patents related to cellular technology. At some point in the coming years, Apple will transition from using Qualcomm modems in the iPhone to its own in-house modems. Despite this switch, however, licensing patents from companies like Ericsson and Qualcomm will still be key.