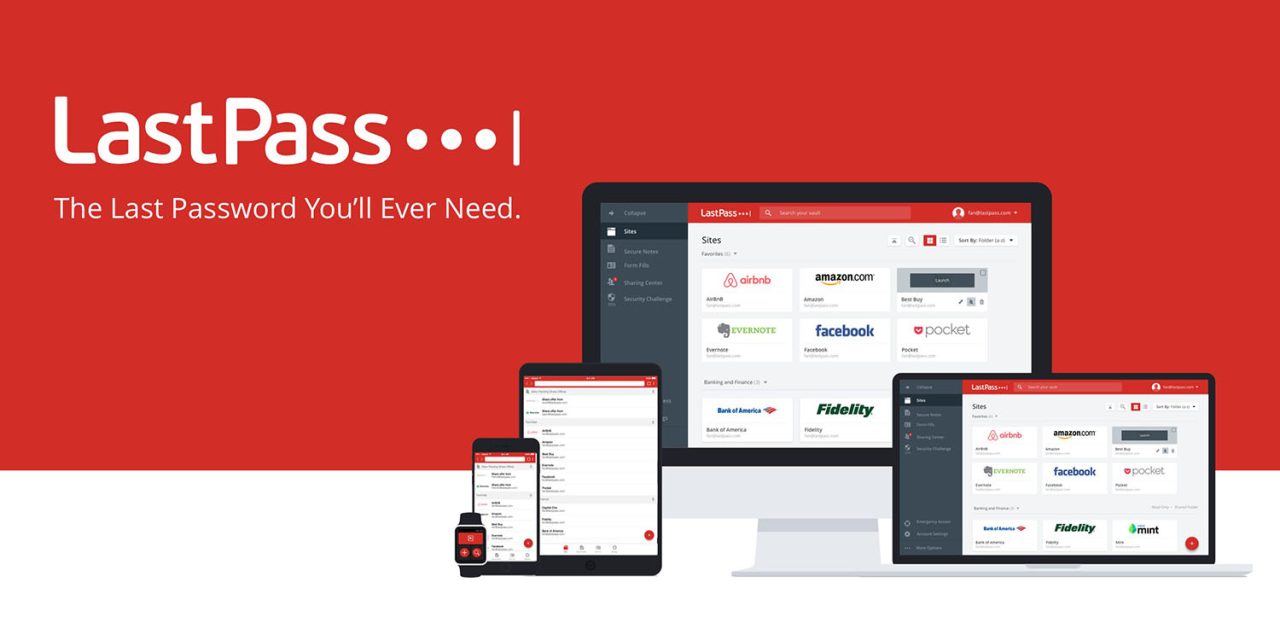 LastPass is back today with its latest statement on the damage of its security breach. While the scope of the attack wasn’t clear in early December, now the company has shared that copies of customers’ password vaults were obtained along with names, emails, billing addresses, phone numbers, and more. Here’s what you should know.

After sharing on November 30 that its systems were indeed compromised sometime after an August 2022 incident, now a fuller picture of the damage has been revealed.

First, LastPass says that the hacker has access to customer information like names, addresses, emails, phone numbers, and more.

“To date, we have determined that once the cloud storage access key and dual storage container decryption keys were obtained, the threat actor copied information from backup that contained basic customer account information and related metadata including company names, end-user names, billing addresses, email addresses, telephone numbers, and the IP addresses from which customers were accessing the LastPass service.”

“The threat actor was also able to copy a backup of customer vault data from the encrypted storage container which is stored in a proprietary binary format that contains both unencrypted data, such as website URLs, as well as fully-encrypted sensitive fields such as website usernames and passwords, secure notes, and form-filled data. These encrypted fields remain secured with 256-bit AES encryption and can only be decrypted with a unique encryption key derived from each user’s master password using our Zero Knowledge architecture. As a reminder, the master password is never known to LastPass and is not stored or maintained by LastPass. The encryption and decryption of data is performed only on the local LastPass client. For more information about our Zero Knowledge architecture and encryption algorithms, please see here.“

While user password vaults are still protected by their master passwords, the hacker may try brute force, phishing, or social engineering attacks. So be careful out there if you’ve been a LastPass customer.

Although time-consuming, the safest plan of action would be to change all of your passwords that have been stored with LastPass.

LastPass says its investigation is still ongoing and is “committed to keeping you informed of our findings, and to updating you on the actions we are taking and any actions that you may need to perform.”

Check out the full security update from LastPass including advice on what customers should do.