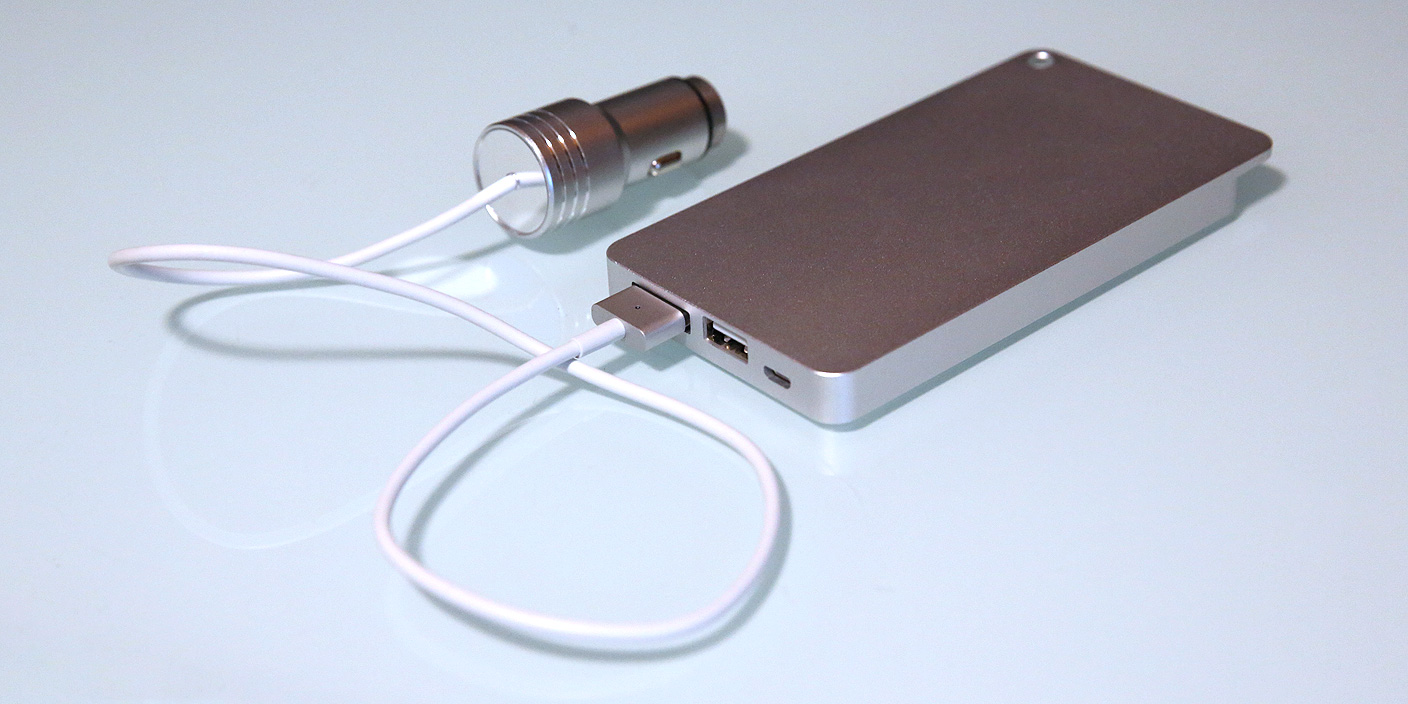 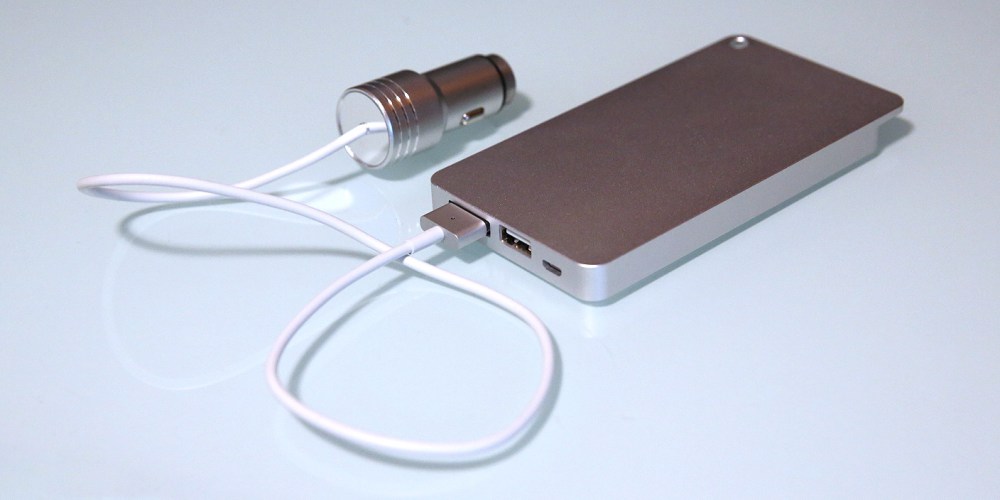 The 5,000mAh battery claims 2.1-Amp output that’s safe for iPad, iPhone, and iPod use with a full-sized USB port, while itself recharging at up to 3-Amp speeds in only 45 minutes — up to 10X faster than typical batteries, Beaver says — or via a 1-Amp micro-USB input in 7 hours. Beaver notes that after only 15 minutes of MagSafe recharging, Quarter will have enough power to refuel an iPhone 5s. Rather than pressing a button to see how much battery power remains, you just shake the battery once, triggering four blue LED lights… END_OF_DOCUMENT_TOKEN_TO_BE_REPLACED