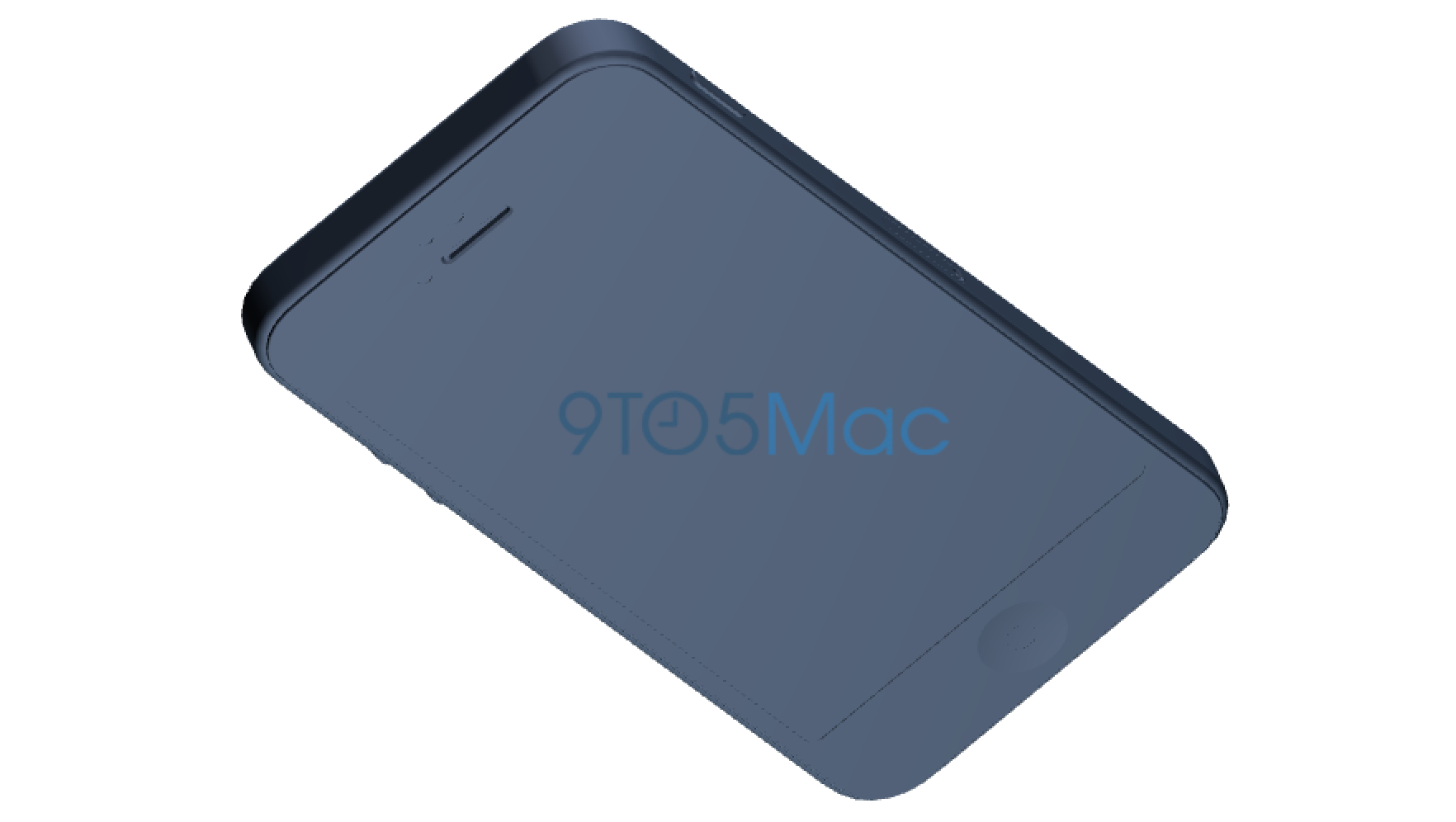 We have been reporting since earlier this year that Apple is preparing to launch a new 4-inch iPhone called the iPhone 5se. Our sources have said that the new device is essentially the 2013 iPhone 5s with significant internal hardware and software upgrades. Earlier rumors about a next-generation smaller iPhone model called the device an “iPhone 6c” and said that it would look similar to the iPhone 6 in appearance.

Today, a case maker source provided us with schematics that line up with what we have been hearing from our sources who have used the iPhone 5se: the device looks nearly like a 5s.