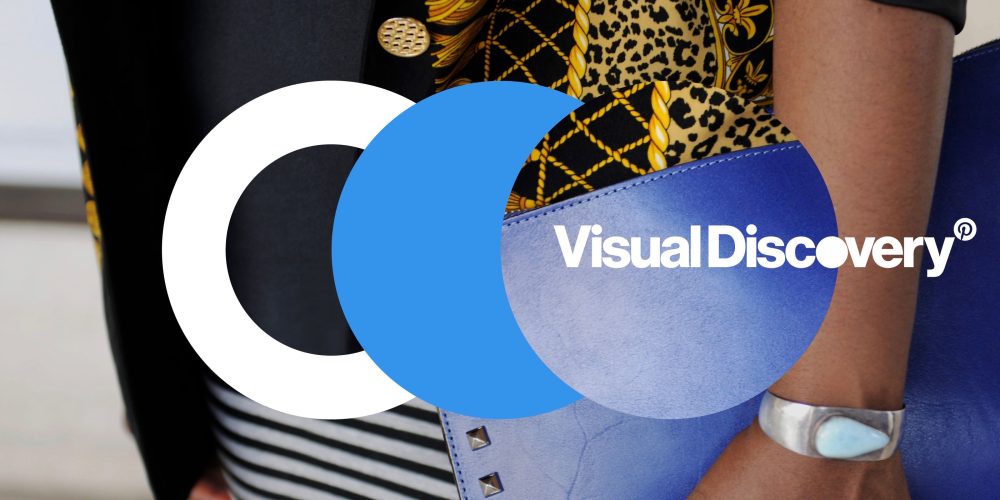 Pinterest is introducing a new feature for its iOS app called Lens. Rolling out now as a beta feature, Lens lets you point your camera at your surroundings to discover new design ideas based on what it captures.

END_OF_DOCUMENT_TOKEN_TO_BE_REPLACED

Apple has announced a new update to their Apple News Format, which is used by publishers on the Apple News platform. The update today includes list item stylings for HTML formats within posts, and a new design tutorial to help new publishers hit the ground running.

END_OF_DOCUMENT_TOKEN_TO_BE_REPLACED

Daily design curation and inspiration app Design Hunt has seen a 2.1 version upgrade today focusing on improving overall performance and introducing 3D Touch features to the iPhone 6s and 6s Plus. Today’s update also introduces Design Hunt on the web so users can continue their discoveries on the desktop. Curating content from multiple sources like Designer News, Dribbble, Pinterest, and Fast Co, Design Hunt helps surface some of the best design content and ideas everyday.

The design of Apple’s upcoming Campus 2’s main ring-style building is no secret. We’ve seen numerous images and renders of the spaceship-like building, as well as drone flyover videos to give us updates of construction progress. Now, Silicon Valley Business Journal has shared renders of some of the other building that be on Apple’s new campus. 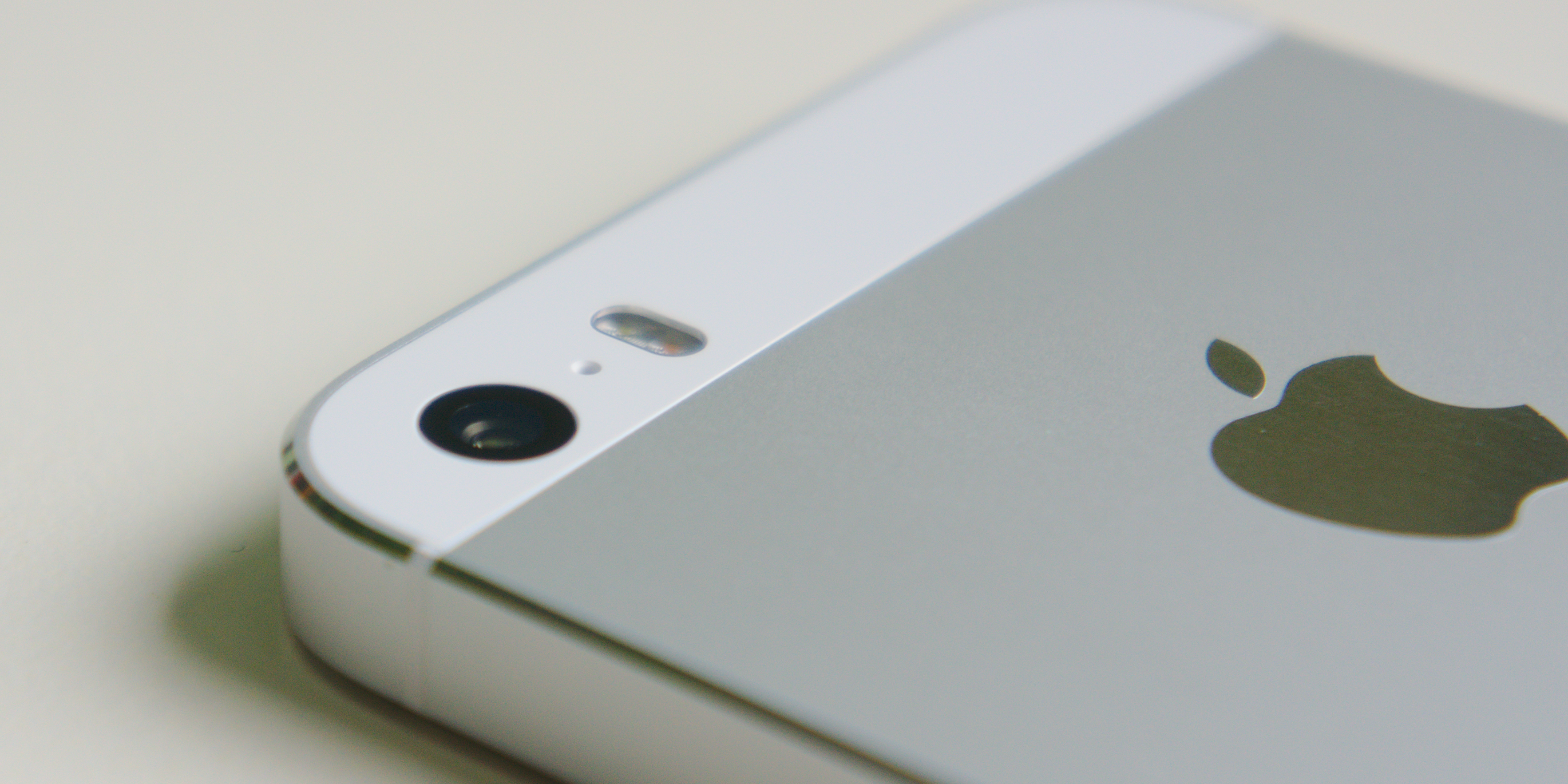 In January, we reported that Apple would be launching a new 4-inch iPhone in March with a design “nearly identical” to that of the iPhone 5s from 2013. Since then, several rumors and teases from various case makers have teased that the new 4-inch iPhone may have a design that looks a bit closer to the iPhone 6 in both shape and look. Checks with additional sources indicate that the iPhone SE, to be launched at Apple’s March 21st event next week, will look “almost exactly the same” as the iPhone 5s…